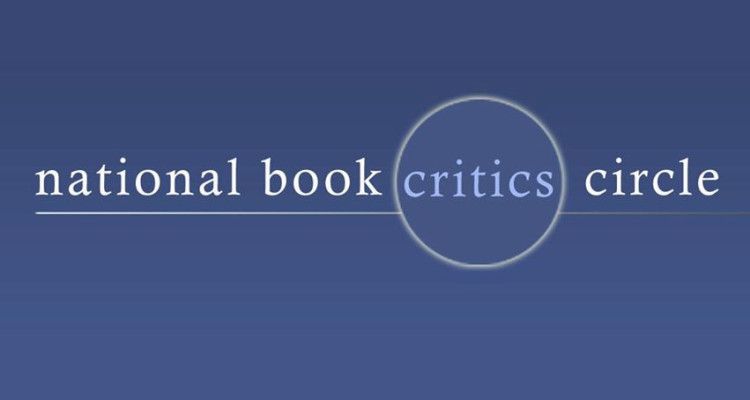 The National Book Critics Circle Awards began in 1975, and are determined by a jury of working critics and book-review editors. Today, they announced their 30 finalists for outstanding books of 2017, in the categories of autobiography, biography, criticism, fiction, nonfiction, and poetry.

The awards will be presented on March 15, 2018 at the New School in New York City in a ceremony that is free to the public. There will be readings by the authors at the New School the night before, and a fundraising reception after the event.

Here are the 2017 nominees for the National Book Critics Circle Awards: 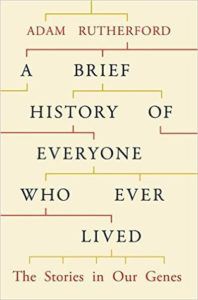 Gulf: The Making of An American Sea by Jack Davis

The Evangelicals: The Struggle to Shape America by Frances FitzGerald

The Future is History: How Totalitarianism Reclaimed Russia by Masha Gessen

Border: A Journey to the Edge of Europe by Kapka Kassabova

A Brief History of Everyone Who Ever Lived: The Human Story Retold Through Our Genes by Adam Rutherford 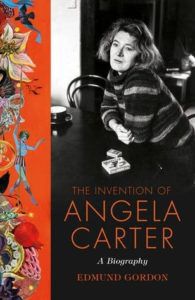 The Invention of Angela Carter: A Biography by Edmund Gordon

The Kelloggs: The Battling Brothers of Battle Creek by Howard Markel

Gorbachev: His Life and Times by William Taubman

Admissions: A Life in Brain Surgery by Henry Marsh

The Girl From the Metropol Hotel: Growing Up in Communist Russia by Ludmilla Petrushevskaya

Nine Continents: A Memoir In and Out of China by Xiaolu Guo 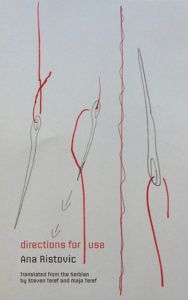 The Darkness of Snow by Frank Ormsby

Directions for Use by Ana Ristović 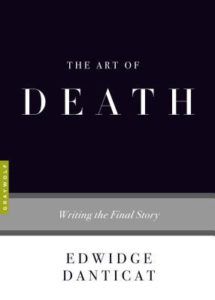 Guidebook to Relative Strangers: Journeys into Race, Motherhood and History by Camille Dungy 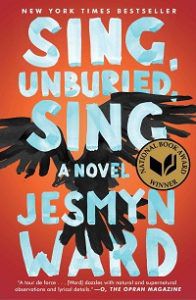 The Ninth Hour by Alice McDermott

There were also some winners announced for special prizes from the NBCC. John McPhee, a journalist, essayist, author, and journalism professor at Princeton, won the Ivan Sandrof Lifetime Achievement Award. McPhee is considered a pioneer of creative nonfiction, and won the 1999 Pulitzer Prize for General Nonfiction for Annals of the Former World.

Carmen Maria Machado won the fourth annual John Leonard Prize for her debut story collection, Her Body and Other Parties. The prize recognizes outstanding first books in any genre. Machado’s fabulist collection was also a finalist for the 2017 National Book Award for Fiction.

Charles Finch, an American author and literary critic who writes essays and reviews for the New York Times, Chicago Tribune, and more, received the 2017 Nona Balakian Citation for Excellence in Reviewing. Finch is the author of the Charles Lenox mysteries, Victorian-era sleuth novels that include The Inheritance and A Beautiful Blue Death. He is also the author of contemporary novel The Last Enchantments.