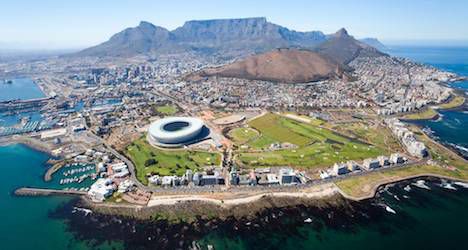 So there’s a good chance you heard about the U.S. President mistakenly talking about the non-existent nation of “Nambia” at the UN not too long ago.

While it was a pretty big gaffe to talk about the prosperity of nation that doesn’t exist (or repeatedly mispronounce Namibia while praising its prosperity), but it truth this mistake highlights a rather…odd trend in the Western world.

I don’t think it’s any secret that a lot of us in North America don’t know a lot about the countries of Africa and what makes them each unique. As such, we often refer to the whole of Africa like it’s a country, conflating all the various national, and ethnic identities into one homogenous clump. Or, even worse, instead of learning the names of countries and regions, we make up fictional countries, creating entire fictionalized nations based on what we assume to be “African stereotypes.”

Nowhere is this trend more apparent than literature, where authors and artists have been using made-up, “Africanish” names to as a way to describe some distant, unknowable place rather than referring to a real countries with real, distinct histories. 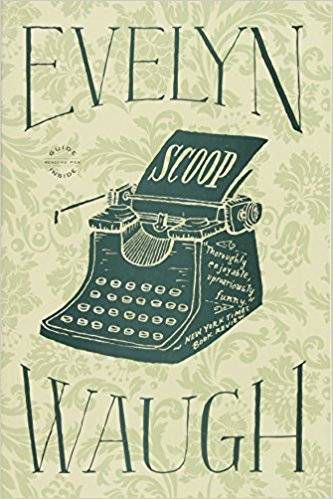 Famous English novelist Evelyn Waugh did this a number of times, creating the countries of Ishmaella and Azania for his classic works Scoop and Black Mischief, respectively. Babar the Elephant comes from the make-believe Le pays des Éléphants (Elephant Land), located somewhere in Southern Africa. Even Pulitzer Prize-winner Donna Tartt did this for her modern bestseller The Secret History, where the narrator is told a friend had become tutor to the crown prince of “Suaoriland, somewhere in East Africa.” Even though this turns out to be a lie, the ability to just  imagine some vaguely-located country is a tool Western writers continue to use.

You can probably find the largest number of fake African countries in the world of comics. Marvel Comics has Wakanda, the technologically-advanced birthplace of Black Panther, and the Mutant homeland of Genosha, while DC Comics has the city-state of the sentient gorillas, Gorilla City. The Phantom comes from Bangalla, G.I. Joe visits Trucial Abysmia, and a character from the webcomic Roomies becomes a missionary to Bulmeria.

The problem with relying on these made-up countries is it shows an indifference to the real nations that make up sub-Saharan Africa. These authors and comic writers prefer to use stand-in countries, implying the real-life locations aren’t worth knowing or writing about. Even when the country is implicitly stated to be fake within the story, like in The Secret History, the “joke” is still at the expense of real people from real countries, who are treated like they are so forgettable or interchangeable, you may as well just use create their past and present out of thin air.

These imaginary countries are also a problem when you consider how they are used within their respective stories. Oftentimes the authors have manufactured African countries to better suit their narratives, implying the realities within the real nations of Africa are too inconvenient for them to deal with. Black Panther could easily be from Rwanda, Kenya, or even Ethiopia, but the Marvel writers decided it was easier to invent a fictional nation because there’s no way an African nation could be technologically advanced enough to produce a superhero to join the Avengers. This in a world where the God of Thunder hangs out with a talking raccoon and a sentient tree.

The African continent is made up of more than 50 nations, more than any other continent, most of which were drawn up by colonial powers scrambling claim as much territory and resources as possible near the end of the 18th century. Because of the various European powers’ rivalries and imperial rivalries, these colonies were not divided based on ethnic, linguistic, or traditionally-held territorial lines, which has caused strife and disputes that have continued to this day.

This, combined with the massive power vacuums left behind when the European powers gave up their colonial control in the mid-20th century, has led to instability across many African nations, meaning a number of countries have changed their borders, names, and styles of government many times. While there is a shared history of colonialism within most sub-Saharan African countries, each nation has its own distinct story full of complexities, struggles, and cultural touchstones.

For these reasons, yes, it is a bit difficult to learn the histories for all of these countries, especially as these histories are still being made today. But it’s a great disservice of any artist, author, or creative mind to completely ignore these pasts and present situations and replace them with their own simpler and sanitized version.

I can’t dictate how anyone should tell their stories, especially about one of the largest and most diverse continents on the planet. In fact, I think it’s possible to create a fictional city or country or even continent but still ground it in real-world realities. I think it’s so important for us to all be cognizant of how tropes like inventing, revising, or flat-out ignoring someone else’s history is extremely disingenuous, especially while telling a story set not too far from their own backyard. If these writers are going to create non-existent places, why not use that as a way to explore the real-life nations that surround it? 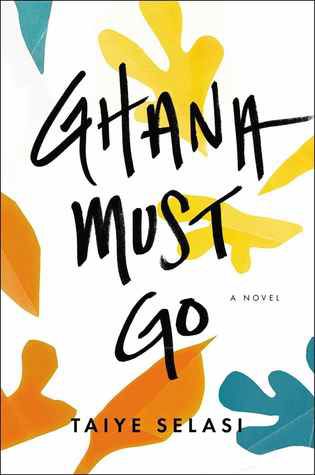 Taiye Selasi, the author of the brilliantly haunting family-drama Ghana Must Go, wrote an excellent piece for the Guardian called “Stop Pigeonholing African Writers.” In it, Selasi discusses the importance of not limiting African writers, whether native-born or those belonging to the modern diaspora, in what they write and how they write. She lists a number of fantastic authors, including Teju Cole, Maaza Mengiste, NoViolet Bulawayo, and the unstoppable Chimamanda Ngozi Adichie, and talks about how the global reading market needs to embrace more of these writers to learn just how many different types of stories can come from even a single African country.

There are loads of African writers crafting outstanding works today (you can find a ton of them right here: Book Riot’s African Reading List), so why would we, as readers, ignore the diverse array of crime thrillers, love stories, war fables, and intimate dramas available to us? We wouldn’t (at least, most of the readers I know would never pass up a great book), so why would we settle for stories where the lands these stories come from are erased and overwritten? Why would you want to have another invent another country full of clichéd stereotypes instead of a three-dimensional place grounded in the histories and struggles real people have experienced? I want to stop hearing about Nambias and start knowing more about Namibia.