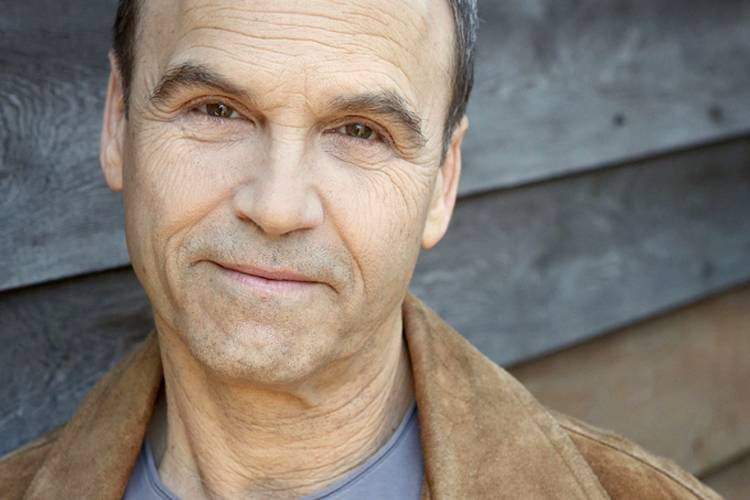 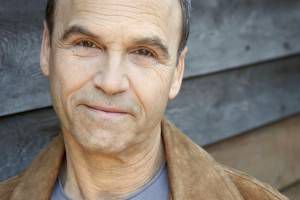 Author and lawyer Scott Turow is in Vancouver this week for the Vancouver Writer’s Fest, and I got to chat with him about his new book Identical. As a legal thriller, it’s particularly interesting for its use of Greek mythology as a way to layer the story at the core of this complex and troubled contemporary Greek family, reenacting mythology in the now in a similar vein to John Updike’s The Centaur. Turow’s use of mythology is effective but never overdone, and doesn’t overdetermine the narrative. Identical is a fun, rollicking read.

I wanted to write about a politician who was a decent guy. That’s not something that people tend to believe in. It’s another myth as far as most people are concerned.

I’m interested in myths and I began to think a lot about the myths that people cling to in their lives and especially in their love relationships or within a family: the people they love and even the people they only want to love, like public figures. How much do people only believe what they want to believe? All of that made the basis in the Greek myth seem interesting to me.

Practicing criminal law, you are required to look at your clients — who for the most part have done something they shouldn’t-a-hadn’t-ought-a done — and try to understand them in their own terms. You don’t want to repeat it to anyone else, but I’ve found it useful from my perspective as an attorney to be able to put together a client’s world and see how it looked to him when he did this. Why did he do it and how does he experience the world? Often the answers are not appetizing — the young poor kids who I represent on a pro bono basis over the years are often seriously lacking in empathy for other human beings.

Being able to see through their eyes is how the writer I am influences the lawyer I am, too. I am just about done with a spectacular novel by Adam Johnson, it won the Pullitzer this year, called The Orphan Master’s Son. It’s set in North Korea and it is heart-rending, terrifying, and enchanting. It’s a great book. You will not be disappointed by this terrific book.