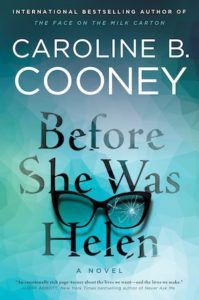 Clementine “Clemmie” Lakefield leads a simple life in her retirement community in Sun City, South Carolina. She plays cards, substitute teaches, and has learned to text with her niece and nephew; but Clemmie is not who she says she is. Behind her carefree facade, she is hiding a lifetime of secrets. When Clemmie’s curmudgeonly neighbor goes missing, Clemmie suddenly finds herself thrust into the spotlight at the center of a dangerous conspiracy. From international bestselling author Caroline B. Cooney comes Before She Was Helen, an absorbing mystery that explores the danger of confronting your own past life. 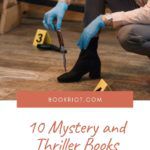 Too often, we expect our protagonists to be under the age of 45, especially if they’re female. I myself am guilty of this age-related bias. After glancing through all the books I’ve read so far this year, I was shocked to realize that almost all the leads were under the age of 45 (give or take).

Ageism is a constant struggle in a world that puts immense social capital on youth. Unfortunately, most young folks within my own social circles are convinced that they must “settle down” after age 30 and say goodbye to adventures, new experiences, and growing up. Let me repeat: age 30. That’s not even middle aged. Really though, everyone still has dreams and ambitions far beyond age 30 and continue to grow as people.

In thriller and mystery novels, it’s interesting to see that most sleuths and protagonists are under age 30. There is a romantic aspect to the troubled detective with a dark past or the rebellious private investigator with a natural evasion of authority. But characters can be any age and still fit into these molds. As a bonus, older characters bring so much more experience to the table. Younger leads can make obvious mistakes because they’re still learning. Older leads, on the other hand, have likely already made those mistakes, so the ones they do make are all that more interesting.

The role of women in thriller and mystery novels specifically can be troubling. Too many of the books I researched for this article began with the death of a young woman, which is already horrific. On top of that, older women are sidelined as witnesses or advisors for younger leads, which is ridiculous since, as I mentioned before, they have so much to offer. To that end, here’s a list of ten mystery and thriller novels that place older women front and center.

Note that by “older women,” I generally refer to female leads over the age of 45. Because it was difficult to find older female leads of color, some leads might be younger than 45. Lastly, I’ve included the exact ages for protagonists where they are specified. 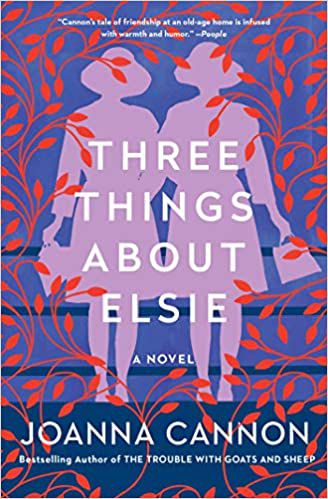 Florence lives in the Cherry Tree Home for the Elderly and has fallen. While she’s waiting to be rescued, her mind begins to wander. She starts by rehashing secrets from her past that could have serious ramifications if they came to light. What’s worse is that her anxieties are amplified by small, disconcerting events that have occurred during her stay at the home, such as the staff beginning to discuss moving her to a different home after she reported that several of her belongings were moved or missing. Then there’s the new resident who looks eerily similar to a man from her past who died over 60 years ago. 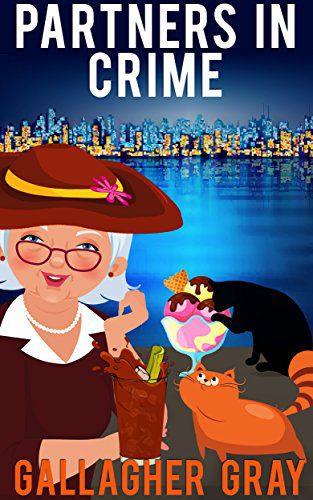 Partners In Crime by Gallagher Gray and Katy Munger

Lil considers herself to be 84 years young and has a penchant for Bloody Marys and sleuthing. Lil’s nephew T.S. retires, but eight hours later is frantically called back to the office when one of his company’s leaders is found dead in the Partner’s Room. His demanding former boss asks T.S. to do some damage control, and who does he call but his street smart and savvy Aunt Lil to find the killer. 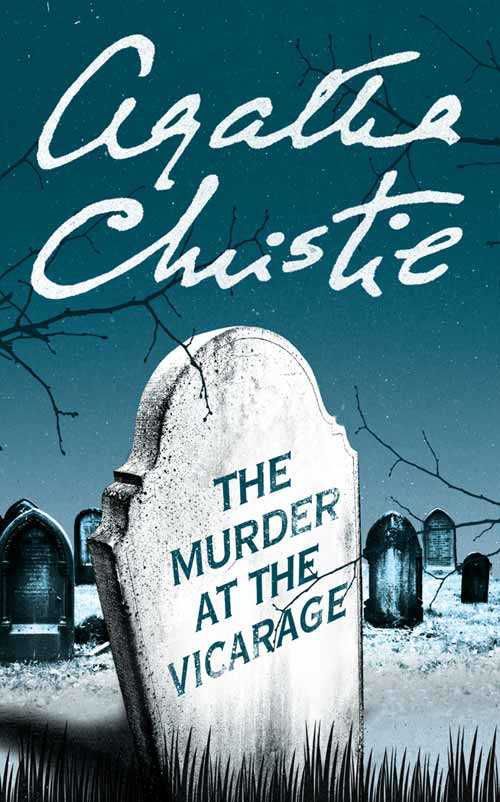 Murder at the Vicarage by Agatha Christie

It’s impossible for me to put together a list of older female leads without giving Miss Marple a nod. Murder at the Vicarage is the first of the 13 Miss Marple books, all worth a read. In the sleepy village of St. Mary Mead, Colonel Lucius Protheroe is found dead in a parson’s study not long after that same parson declared that the colonel’s death would be a favor to the community. It seems obvious who the killer is until Miss Marple digs deeper and discovers that everyone in St. Mary Mead had motive to murder the colonel. 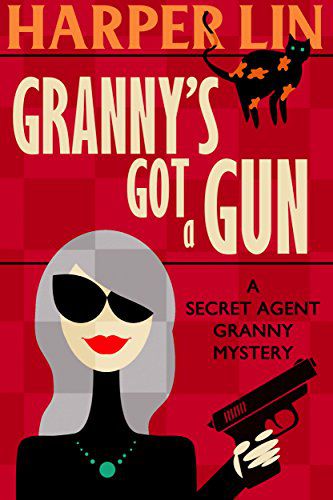 Granny’s Got a Gun by Harper Lin

This novella is about a retired CIA agent named Barabara Gold who is bored out of her mind in the aptly name Cheerville, a small New England town. But things finally get interesting when a man is poisoned during a book club meeting. Despite being retired, Barbara is determined to find the killer. 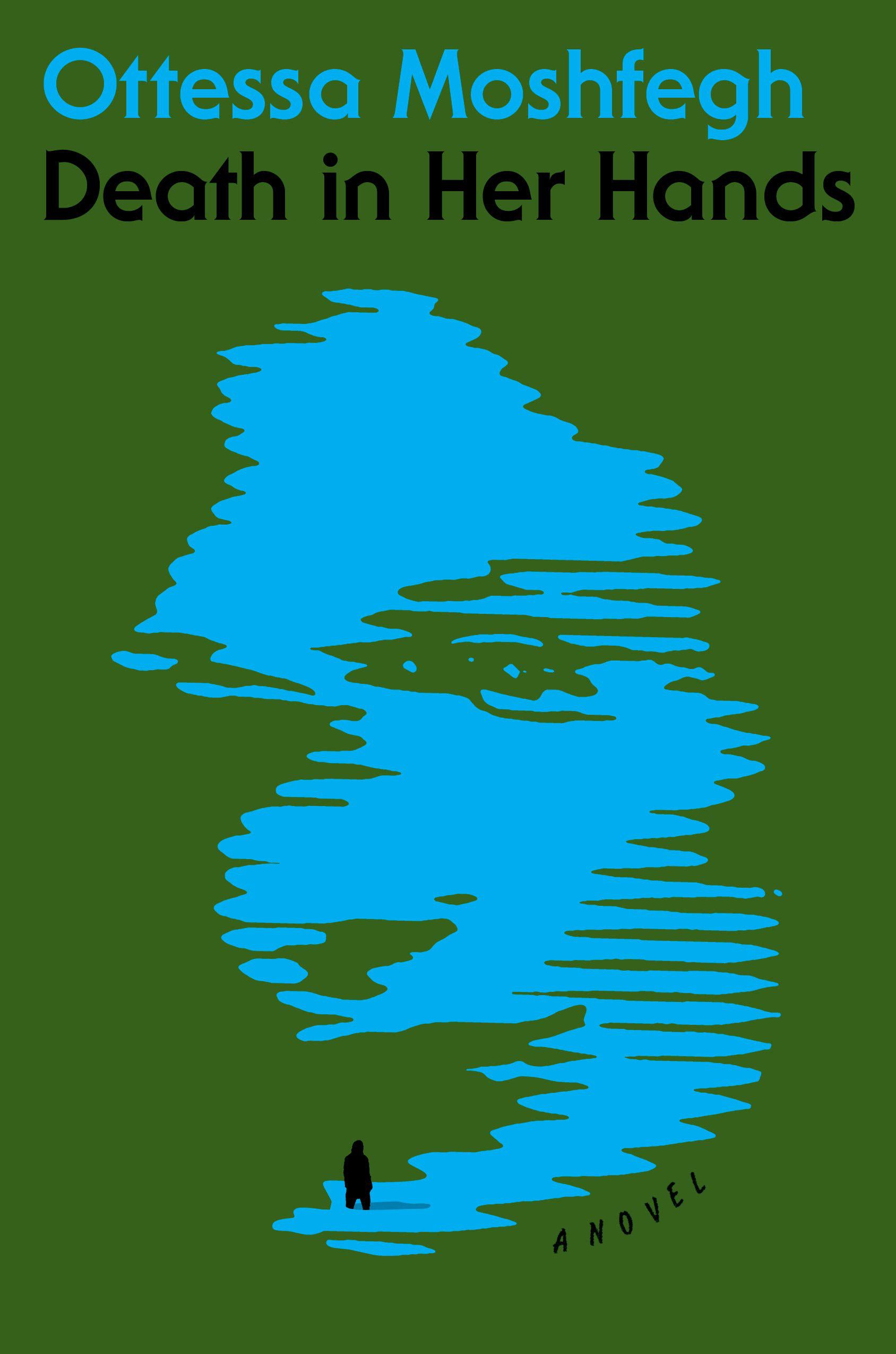 Death in Her Hands by Ottessa Moshfegh

This metaphysical mystery/thriller features an elderly widow who comes across a haunting note that says, “Her name was Magda. Nobody will ever know who killed her. It wasn’t me. Here is her dead body.” Despite there not being a dead body anywhere, our narrator is terrified and intrigued. She can’t help but envision who Magda was and soon becomes obsessed with the mystery. The narrator begins to research town records to discover what happened. The line between reality and imagination begins to blur as the narrator questions if the note is just a joke or a part of something more sinister. 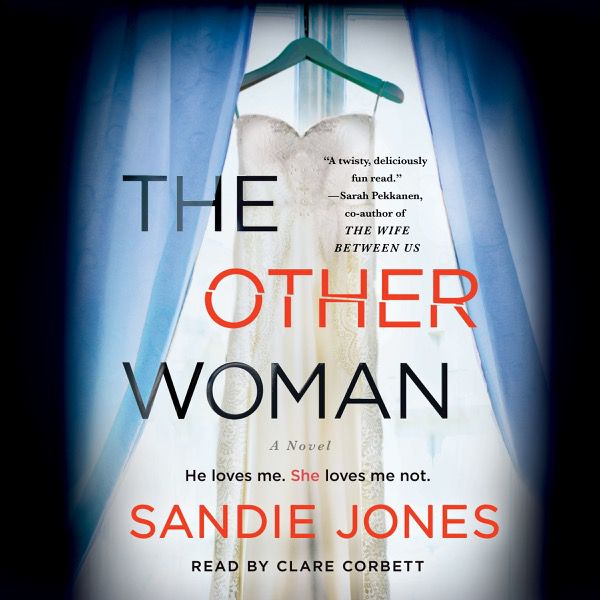 The Other Woman by Sandie Jones

This domestic thriller is a bit different since our older female character, Pammie, is actually the antagonist and the soon-to-be mother-in-law of Emily, our protagonist. Emily is head over heels in love with Pammie’s son, Adam. But unfortunately for Emily, Pammie will do anything and everything to prevent the couple from marrying. The question is why.

Although the protagonist of Now You’re One of Us is a young bride named Noriko, there’s a central older character named Great Granny who makes things…scary. Noriko moves into the multigenerational Shito household after marrying their son. Although the family pampers her, Noriko can’t help feeling deeply unsettled when a man violently dies after warning her about the Shitos. On top of that, the family has odd rituals and deep secrets that Noriko needs to get to the bottom of before she loses herself. 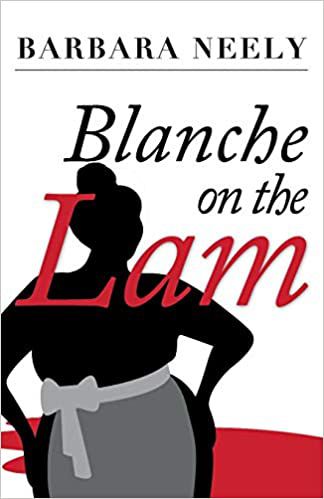 Blanche on the Lam by Barbara Neely

Blanche is a Black female housekeeper who is on the lam in North Carolina after some legal issues in New York. She pretends to be the housekeeper for a white family while strategizing her next move. Unfortunately, Blanche is working for the wrong family. After an unsettling encounter with the Black gardener, Blanche is convinced that there’s something deeply wrong with the family and that her own life is in danger. 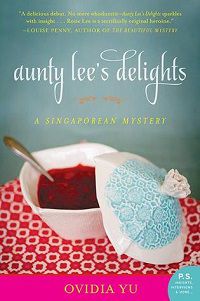 Age: middle aged (give or take)

Rosie Lee is a widow living in Singapore who refuses to become a lady of leisure. Rosie instead builds a culinary empire with her restaurant, Aunty Lee’s Delights. Things are going well until a body is found in one of Singapore’s tourist hot spots and one of Aunty Lee’s guests doesn’t show up to a dinner party. She knows the two incidents are connected, and her sleuthing throws her in with a cast of motley characters as she starts connecting the dots. 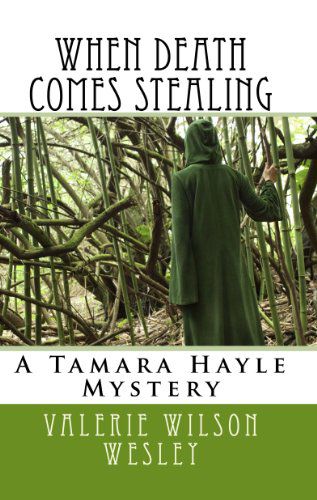 Age: 30s or 40s (character ages as the series progresses)

When Death Comes Stealing is the first book in the Tamara Hayle series. Hayle is a clever and gritty ex-cop turned private investigator who’s just trying to raise her adolescent son in Newark. Unfortunately, her ex-husband, the last person on the planet she wants to interact with, shows up begging for help. Someone is killing his sons and because the police refuse to investigate the deaths of Black boys, Tamara has to step up to find the killer before her own son becomes the next victim.