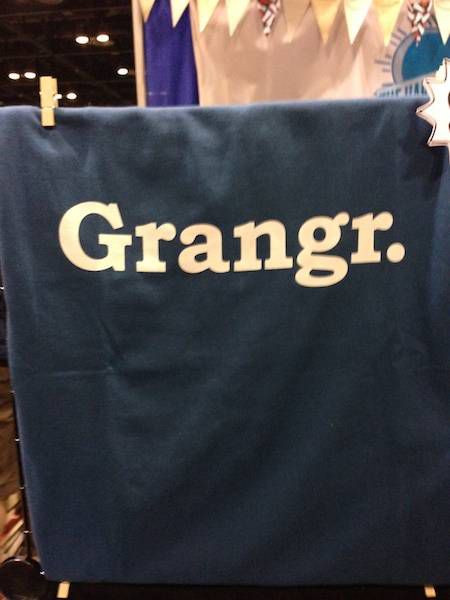 I love it when authors give me familiar stories in a new form. But what excites me even more is when they go beyond a simple pastiche and flip as many things as possible into a story that is still familiar, but unpredictable in its progress. We see this trend happening pretty often in prose fiction, and I love it, but I am nothing short of ecstatic when I find a new superhero story like this.

In the Marvelverse, it was Neil Gaiman’s Marvel: 1602. This was the first Marvel trade I ever read, suggested to me by a good friend who was excited that I was interested in exploring comics. Thanks to movies, cartoons, and general popular knowledge, I was easily able to follow the characterization, and the story itself was fantastic.

(I might have to go back and reread that soon.)

Because I tend to pick and choose stories at random, based on how familiar I am with the characters, I have not dipped my feet too far into the What If series.  The single issues I’ve read, however, have definitely made me interested in more. There’s the practically crack-fic “Wha…huh?” which had me falling over in laughter (I even got the Stan Lee joke, I was very proud of myself) and the heartwrenchingly compelling “What if Aunt Mae had died instead of Uncle Ben.” Of course the very relevant “What if Magneto had formed the X-Men with Professor X” had me wondering if they could incorporate that into current film continuity. And “What if Doctor Doom had become The Thing” made me wish we could see more of that particular universe.

And then, there are the Superman stories.

We all know the story of Superman. First appearing in comics in the late 1930s, Superman was the ultimate immigrant — an alien — who used his extraterrestrial powers in order to fight for Truth and Justice (and later, the American Way). He’s been developed, recreated, and reiterated so many ways over the past eighty years, but some of my favorites have been the ones that divert from canon in unexpected ways.

I’ve read somewhere that “haha, that would be funny” is not a good standard for naming your kids. However, that’s exactly what happened to Secret Identity’s Clark Kent of Kansas. Poor Clark has to pretend to not hate getting Superman gifts for his birthday every year, and the kids at school tease him about having powers. But one day, Clark can fly. He can do more for his world than hide in fields and write on his dad’s old typewriter. Clark’s adventures rival those of his namesake as he comes into his powers and his own understanding of the world, and we get to experience all of them with him, through to the very end.

The greatest thing about this Clark is that while he has an abundance of knowledge about the original CK, he refuses to become someone he is not. He can still be “Superman” without losing himself, without losing his goals or personality. He doesn’t have supervillains like Zod or Lex Luthor to battle, but he still does what is best for his country and his world. I wish this was an ongoing comic so I could experience more of this Clark in smaller doses, but sadly the 48-page story arc is the only one Kurt Busiek and Stuart Immonen are going to give us.

Elseworlds is a collection of single issues and story arcs that DC has been running for several decades. Almost all of the big names (and some of the less familiar ones) in DC have at least one Elseworld story under their belt. Batman is a pirate. An older Justice League must fight a younger generation of superpowered individuals who don’t have the same kind of moral compass. The Green Lantern might be tossed into a Medieval English fiefdom. Superman has been thrown into the story of the film Metropolis and has landed and grown up in Great Britain.

In these worlds built outside of canon, anything can happen.

My all-time favorite Superman graphic novel falls under this imprint. In Superman: Red Son, Kal-El lands in Soviet Russia. He grows up in this environment, seeing the good and bad of his homeland. The familiar righteous morality of Clark Kent is present in this iteration of him, even if his goals and leaders are originally very different. It is fascinating to watch the minute differences that touch the life of this Superman and how he interacts with other members of the DC roll call. Among others, Wonder Woman and Batman make appearances.

These are only the tip of the iceberg of extra-canonical stories that I’d love to bury myself in. What do you think I should read next?