I met Nick Dupree thanks to the Internet. Electronic connections can bring people together. We can meet people we never thought that we’d meet in real life: artists, writers, fans. If not for the Internet, I wouldn’t have built my writing career so successfully.

Nick died in February. His former partner Alejandra Ospina broke the news on Facebook. NPR has written a brilliant obituary. Yet it feels odd, shocking that someone could be gone in a flash. 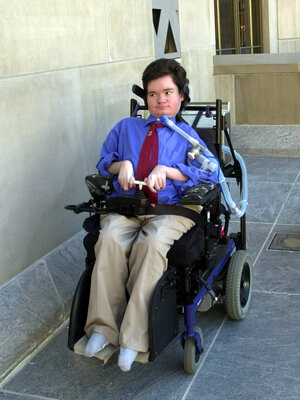 Nick was a cartoonist; he posted on his website Superdude. Using Corel Paint for his long-form stories, he could recreate Bible stories in digital form, or narrate the perils for humans in space. Humans would rail against genetically-engineered bunnies. Theodore Roosevelt would fight zombies. 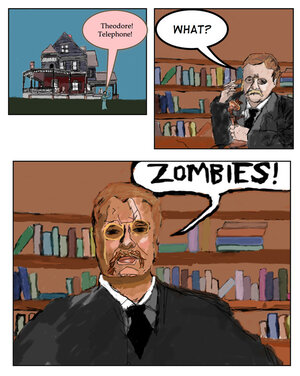 Nick also had a form of muscular dystrophy. Muscular dystrophy is a group of diseases that gradually causes muscles in the body to break down; Nick and his brother Jamie had a rare strain. This means that, long story short, eventually Nick would start using a wheelchair and a ventilator and need assisted care. He fought successfully against forced hospitalization upon turning eighteen, and remained an activist. He would also continue to draw art, while seeking feedback and technology. Nick only needed a mouse, and a program.

I learned all of this from Nick. After we met on webcomics.com, a creative and financial resource for cartoonists, I interviewed him for another website, the now defunct Chalkpack Magazine. He told me about his activism, his inspiration, and his comic plans. His websites and Wikipedia article provided other details of his life, compressed to black and white pages. He told me how he took the time to caption his comics so that visually impaired people could follow along with audio software. After Hurricane Sandy, I sent him a copy of Corel Paint since he mentioned wanting it. 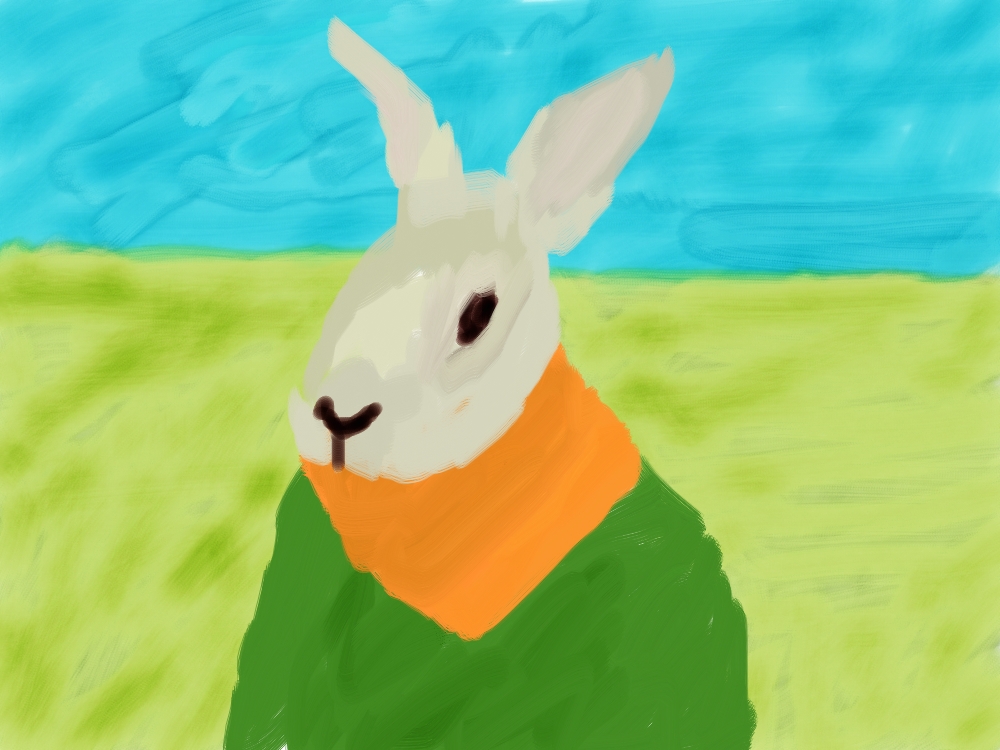 Knowing that Nick has passed, I feel numb and regretful. Regretful that we didn’t talk more, that I didn’t know how he was doing. On Facebook he mentioned he was going to a hospital, but I didn’t realize he would be gone. We had fallen out of touch due to time, and due to our lives becoming very different. I had stopped drawing comics.

I regret most of all that I didn’t help him finish his prose novel of Bunnies in Space. Nick sent me a few chapters, which were a written version of the first few pages of his comic. We brainstormed, but ultimately we couldn’t come to a conclusion on how to tell the rest of the tale. I still have a Word file of the first few chapters.

“Tell me, what is it you plan to do with your one wild and precious life?” Mary Oliver asked. At this point I’m not sure. But I will remember Nick, as will his loved ones. His art and activism made an impact. I hope that others tell the stories, and the stories he meant to narrate.