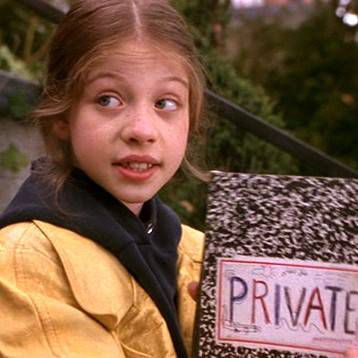 I preferred reading to socializing on the school bus.

I loved garlic salt on my popcorn.

I avoided kickball during recess by hiding behind the dugouts with a book.

I was a Doctor Who-superfan in the late-’80s.

I didn’t discover the wonders of deodorant until it was far, far too late.

I was a lonely, somewhat stinky kid.

Even after I had basic hygiene and social interactions more-or-less figured out, it still took me a long time to find my people. I had friends in high school and in college, people I had things in common with, people I connected with, people I felt close to—but I never felt like I truly belonged anywhere until I got a post-college job working in a bookstore.

Thankfully, even during the loneliest of my lonely years—CURSE YOU, FIFTH GRADE—I always had books. More specifically, in books, I found my people long before I found them in real life. These were the girls who kept me going, who reminded me that I wasn’t alone, who gave me hope that someday, somehow, I would be accepted for who I was, that I would be comfortable with my peers, that I would be comfortable with myself: 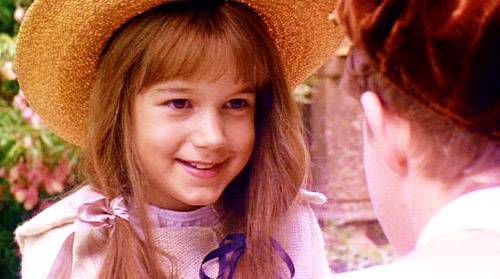 So, let’s face it: Mary Lennox is a monster at the beginning of The Secret Garden. She’s spoiled, selfish, and sour; she’s a snob, she’s racist and classist and her behavior is across-the-board vile. (It seems likely that the racism and classism would come hand-in-hand with growing up rich and white in British colonial India, but still, yuck.)

She’s also completely alone. Even before everyone she knows dies in the cholera epidemic, even before she’s sent to live with strangers in England, even before that, she was entirely neglected by her family: underfoot, unwanted, unloved. And rather than trying her damnedest to be lovable—rather than going Sara Crewe’s route of quiet, kind, stoicism—she lashes out. I think of Mary Lennox as the original Angry Young Girl, and as a kid, I found her willingness to give voice to that anger so, so empowering. 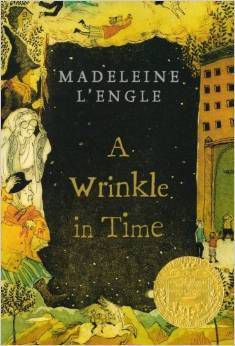 Meg Murry, from Madeleine L’Engle’s A Wrinkle in Time 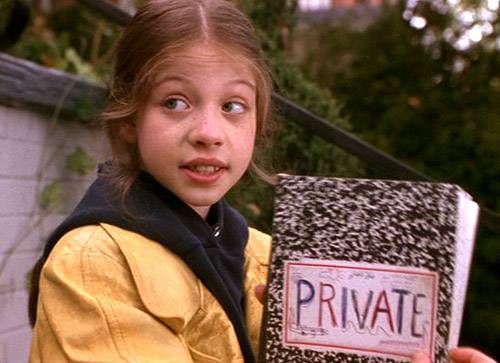 All three of these girls spoke to me, and for three different reasons.

Harriet found it easier to interact with the world by observing it: Ditto.

Beth Ellen was quiet, meek on the outside, but was a ROILING BALL OF DISCONTENT AND FURY on the inside: Ditto.

Janie Gibbs wanted to blow up the world. I didn’t entirely identify with THAT, but I so very much appreciated her willingness to mouth off about it, and in that way, I wanted to be like her. 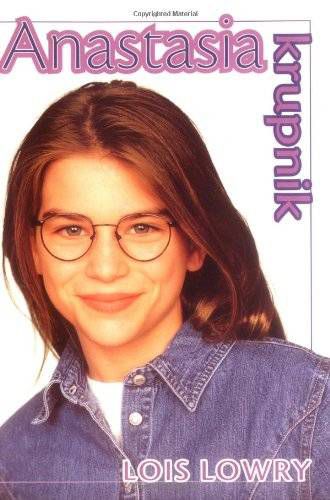 Anastasia was awkward, but she owned it. She was neurotic, but she owned it. She was smart, she was funny, she was geeky before geeky was cool. She was so freaked out about losing her only child status that she considered naming her little brother “One-Ball Reilly” and she hated rhyming poetry. She spent a lot of time on her own, and she was OKAY with that. She was opinionated without alienating people, and she did her own thing without worrying too much about what other people would think.

I identified with her on so many levels, and I wanted her to be my friend. Really, I still do. 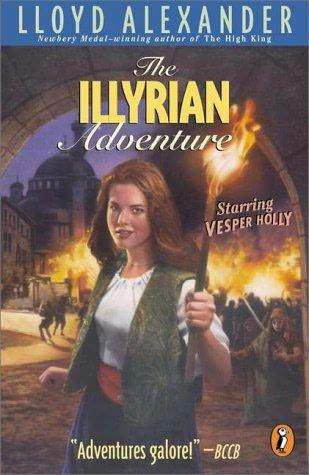 Honorable mentions! Lloyd Alexander’s Vesper Holly, for being way more badass than Indiana Jones, and for having all of the adventures I’d have been too timid (or lazy) to take part in; and Beverly Cleary’s Beezus Quimby, for knowing exactly what it’s like to have a super-rambunctious, ultra-charismatic, scene-stealing younger sister. 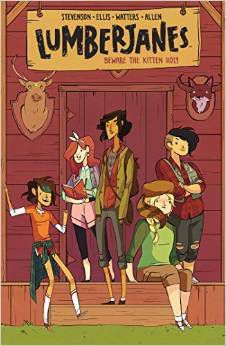 Ladies I wish had been around then! Jo, April, Mal, Molly, and Ripley, from Noelle Stevenson and Grace Ellis’s Lumberjanes, because they’re a group of girls with disparate personalities and interests who have the friendship and camaraderie that I so sorely missed at that age; and Kamala Khan, from G. Willow Wilson’s Ms. Marvel, because she makes being a young woman—even with all of the challenges she faces, realistic and fantastic—look inspiring, exciting, and powerful.

Who were your literary lifelines?