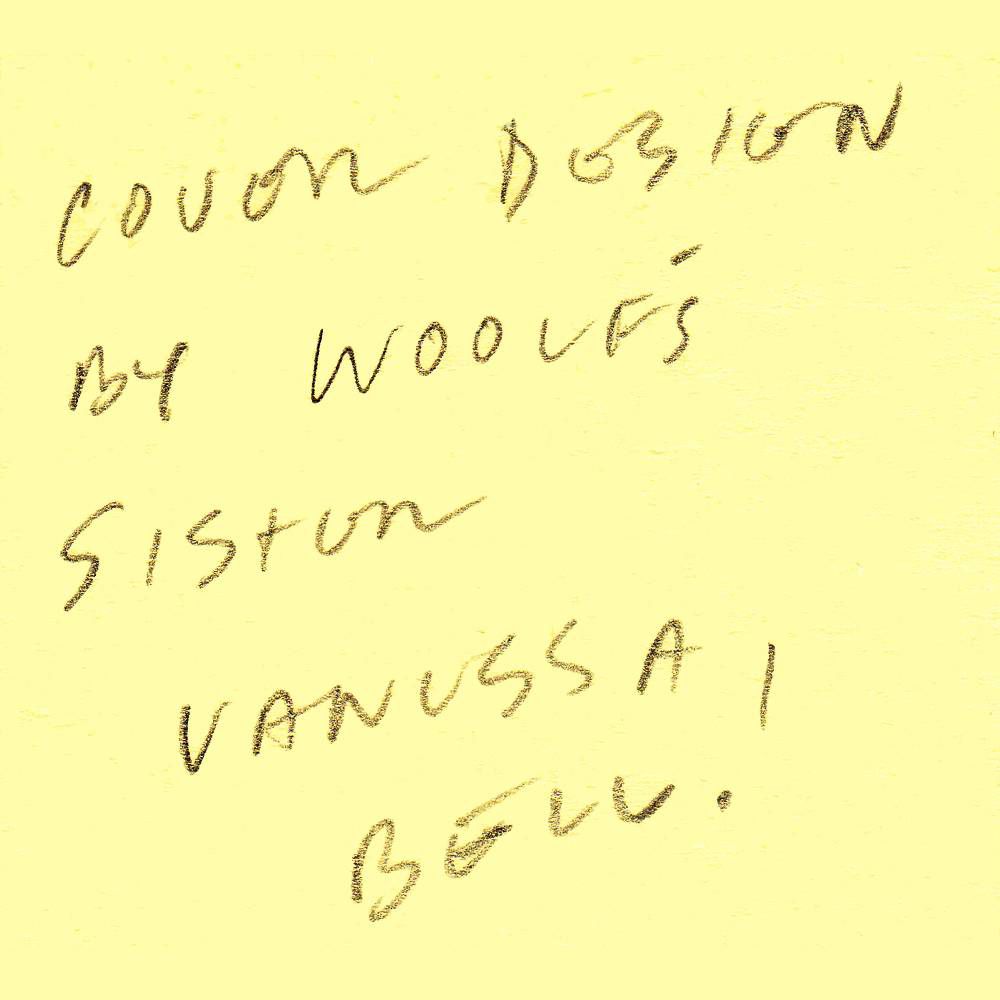 As an American human male born in suburbia in the late 1980s, Mario has probably existed in my consciousness longer than any other fictional character. As it goes with ubiquitous cultural figures, particularly ones close to our hearts, we don’t think too hard on the fact that these characters exist in most forms to push relentlessly licensed merchandise, from telephones to soda.

Adults tend to look at the landscape of children’s entertainment, note what’s popular, and then find a way to turn genuine childhood wonder into CAPITAL, BABY. They operate on a basic mentality that was articulated best by Marv, one half of Home Alone‘s Wet/Sticky Bandits: “Kids are stupid.”

But while I was busy playing Super Mario games, drinking Super Mario soda, wearing Super Mario underwear (Super Mario Bros. 3 underwear, specifically), and watching the various Super Mario cartoons, somehow I missed a series of comic books, released under the banner of Nintendo Comics System, which were print extensions of the Nintendo-licensed Mario, Zelda, and Captain N cartoons, as well as a couple titles based solely off games.

As I’ve discussed before on this website, I didn’t really read comic books so much as a kid. I can, however, be reasonably certain that had I known about these books, I most certainly would have owned them. I recently purchased a used, hardcover collection, The Best of the Nintendo Comics System, and I invite you, the reader, to join me in exploring these comics together. I have not read a single panel of this collection prior to this writing.

Let’s start with the cover!