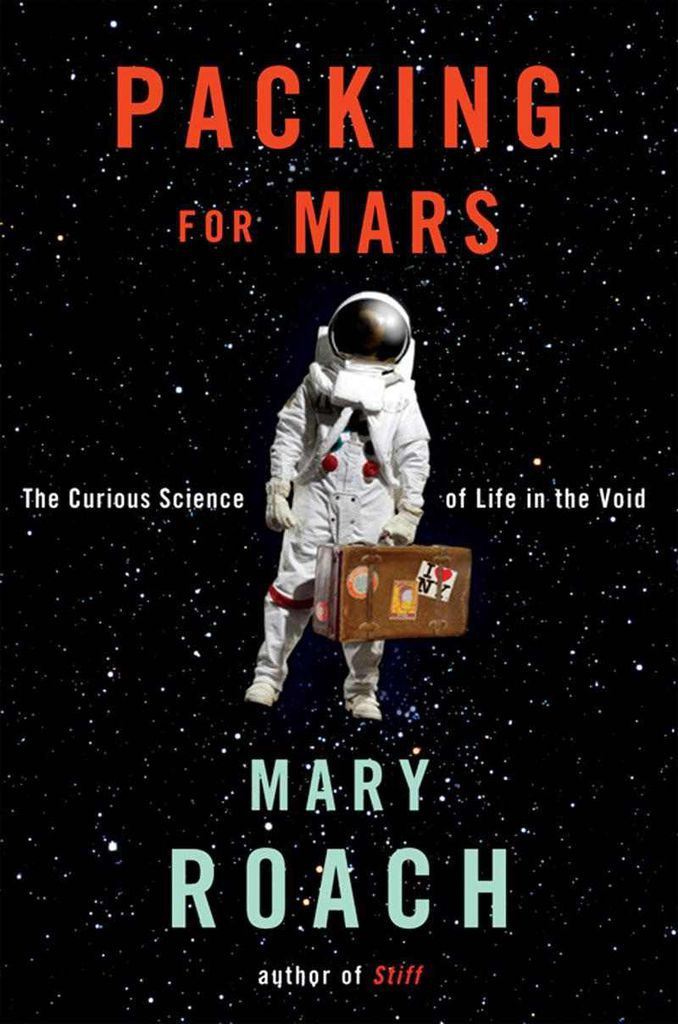 This is a guest post from Cariwyl Hebert. Cariwyl is the founder of Salon97, a San Francisco-based non-profit that makes classical music approachable to the uninitiated. When she’s not showing folks across the country a *really* good time at her classical music salons, she immerses herself in the world of search engine marketing and social media consulting. Cariwyl is also a fervent fan of discovering the best cocktails around, watching movies with her husband, reading books about anything and everything, going on long walks, and making up for it later by meeting up with friends for a trip to one of the many restaurants on her to-do list. Follow her on Twitter @salon97. 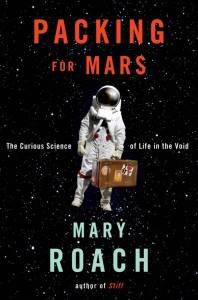 Occasionally I come across a book that simply begs to be enjoyed along with a playlist. I have a field day with such projects. In actuality, I generate a lot of playlists—at least one per month for my non-profit’s classical music salons—and being asked to put together an event (and therefore a playlist!) for the San Francisco Public Library in honor of Mary Roach’s Packing for Mars, was a true honor. What could be more fun than a playlist to accompany a book about visiting outer space? Not much!

First off, if you haven’t read Packing for Mars, you should. It’s hilarious, informative, fairly crazy, and did I mention hilarious?

Below are three classical music selections to go along with your Packing for Mars expedition:

Strauss’ Also sprach Zarathustra was an homage to Nietzsche and his work by the same name. Man and nature are depicted by contrasting tonalities in Strauss’ work.

You have definitely heard the first minute or two of this piece before, but it is very likely you have yet to listen to the work in its entirety. Now is your chance!

The concept of this piece is super cool. More on that below. There isn’t a melody and it can sound fairly detached and haphazard, but it is certainly worth a listen. Beauty is in the eye of the beholder with this one. Some of you will feel as though you are speeding by comets and constellations as you listen, and others will want to move onto our next selection to get your outer space fix.

Holst’s The Planets is a great listen and has tons of melody for those of you who are looking for that. There is one short movement for each planet. Super fun!

Fun facts about Gustav Holst and The Planets:

So, there you have it. Time to read and listen! Each of the pieces mentioned above is available for download from most online music stores.