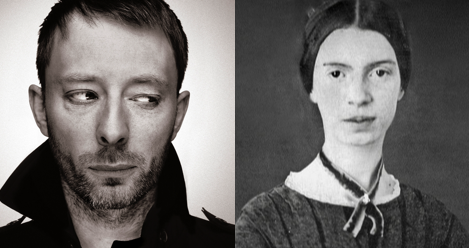 In the Venn diagram of Radiohead fans and Emily Dickinson lovers, there’s probably some overlap. After all, both the poet and the band have a healthy appreciation of quiet despair. They both know the value of solitude. And they’re both prone to fanciful imagery, making you feel as if your own fever dreams just aren’t as compelling. Even if Radiohead is more akin to, say, Anthony Burgess than Emily Dickinson, the tonal similarities are there. 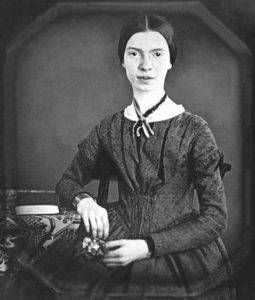 This silly little quiz tests the knowledge of both the American poet and the British band. Your task is to judge whether the following lines come from Dickinson poems or Radiohead songs.

To make this extra challenging, everything is in lowercase. Line breaks and punctuation have been removed. Yes, yes, I know that punctuation and pacing are key to Dickinson’s peculiar rhythms, but this quiz is all about the words. (Answers are at the bottom of the page.)

It was harder than it seemed, wasn’t it? There, there.