There are many YA novels adapted to film (and TV), but for some readers and movie enthusiasts there are just not enough. Maybe the wait for your favorite book to be adapted is too long, or maybe it’s already happened and now that you’ve seen it, you feel a black hole in your TBW (to be watched).

Perhaps you’ll enjoy some of these movies and series that, while not adapted from books, should appeal to readers of YA. Some are specifically aimed at teens, while others are more for general audiences or even adults, but with obvious crossover appeal. Most of these are rated R, which I think says something about media that’s made about teens, but is not necessarily accessible to teens—but that’s a longer conversation, and one I don’t feel qualified to start. A lot of them are also directed by men, and most of them are directed by white people.

I haven’t seen all of these myself, so I’ve included descriptions from IMDb in quotes, with my own notes accompanying them. Please hit up the comments with any other suggestions! 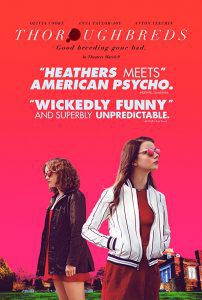 “Two upper-class teenage girls in suburban Connecticut rekindle their unlikely friendship after years of growing apart. Together, they hatch a plan to solve both of their problems—no matter what the cost.”

This is the movie that inspired the post—Book Riot editor Kelly Jensen suggested building a list based off of it, and I jumped at the idea! Rated R. 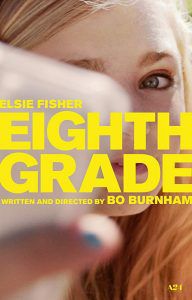 “An introverted teenage girl tries to survive the last week of her disastrous eighth grade year before leaving to start high school.”

Also Kelly’s suggestion, this one looks like it might hit a liiiiittle too close to home for me. Rated R. 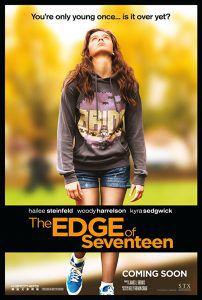 “High-school life gets even more unbearable for Nadine when her best friend, Krista, starts dating her older brother.” 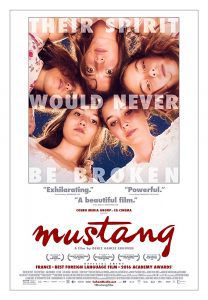 “When five orphan girls are seen innocently playing with boys on a beach, their scandalized conservative guardians confine them while forced marriages are arranged.”

While this deals with heavier topics, the movie is rated PG-13, making it accessible to the teens it is for. 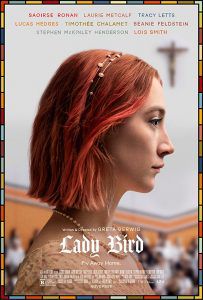 “In 2002, an artistically inclined seventeen-year-old girl comes of age in Sacramento, California.”

There is an argument to be made that coming-of-age stories told in the past are not YA. I won’t bother making that argument, though. Rated R. 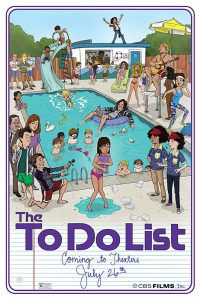 “Feeling pressured to become more sexually experienced before she goes to college, Brandy Klark makes a list of things to accomplish before hitting campus in the fall.” 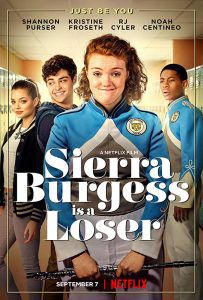 “A case of mistaken identity results in unexpected romance when the most popular girl in high school and the biggest loser must come together to win over their crushes.”

This Netflix original retelling of Cyrano de Bergerac already has me excited—I hope it lives up to my own personal hype! PG-13.

In Other Pop Culture News

Recent YA Posts on Book Riot

Why You Can’t Read the Classics too Early

24 Poetry Books for Teens to Devour

The Netflix adaptation of Jenny Han’s To All The Boys I’ve Loved Before hit today! You might want to get on that.

Which Song-Covey Sister Are You?