Just as many movies about teens are rated R, many movies that should appeal to MG readers are rated PG-13, shutting out some younger MG readers. I dug around and found some good PG options, though! I stuck to this century, but did go back a bit further than I’d hoped in order to present a variety of genres and themes.

I found a few interesting things about movies for MG viewers, compared to movies for YA viewers. There are more MG movies about boys, but even fewer directed by women. I have also noticed that movies for/about tweens are most likely to be adaptations, so I have included both adaptations and movies not based on books that should appeal to readers of MG fiction.

Descriptions are from IMDb. 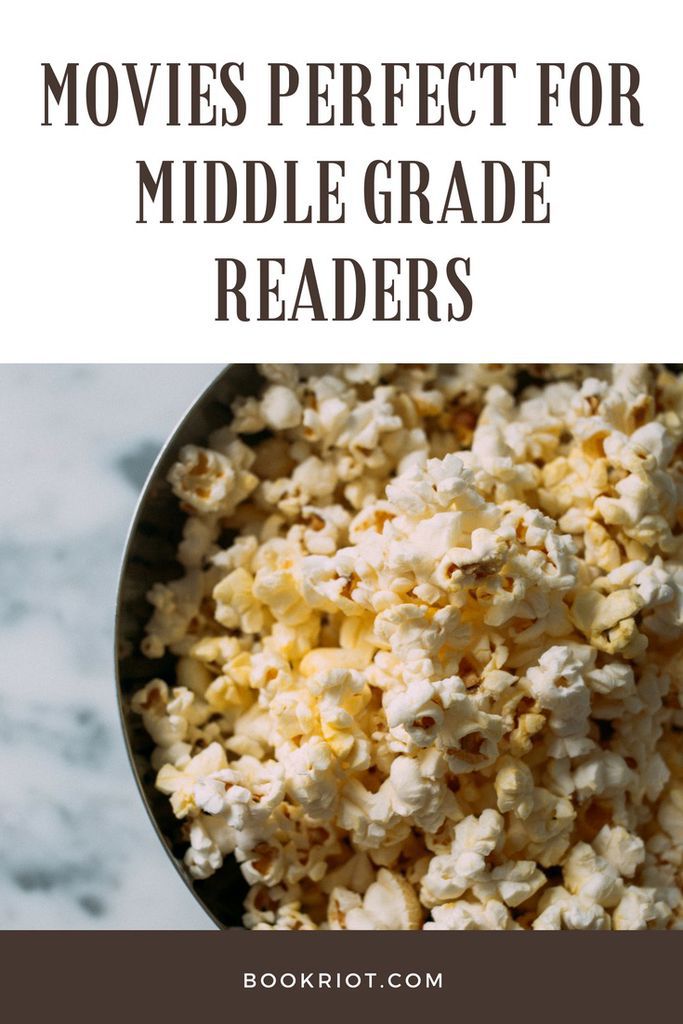 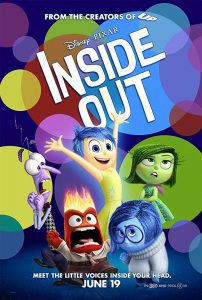 “After young Riley is uprooted from her Midwest life and moved to San Francisco, her emotions – Joy, Fear, Anger, Disgust and Sadness – conflict on how best to navigate a new city, house, and school.” 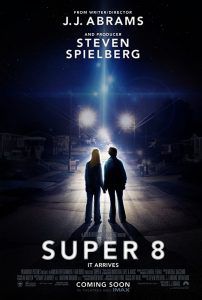 “During the summer of 1979, a group of friends witness a train crash and investigate subsequent unexplained events in their small town.” 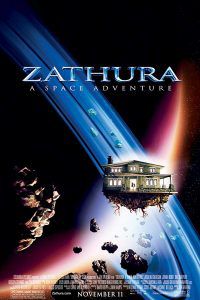 “Two young brothers are drawn into an intergalactic adventure when their house is hurled through the depths of space by the magical board game they are playing.” 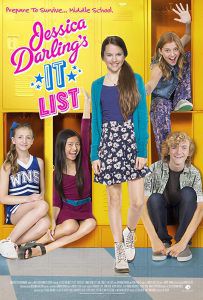 “Jessica Darling’s older sister gives her the “IT List,” a checklist on how to navigate the middle school popularity hierarchy. The instructions appear simple enough to follow, but like life, nothing is as easy as it seems.” 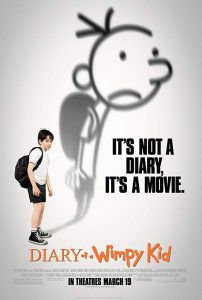 “The adventures of a 12 year old who is fresh out of elementary and transitions to middle school, where he has to learn the consequences and responsibility to survive the year.”

This one is the first in a series (both book and movie)! Rated PG. 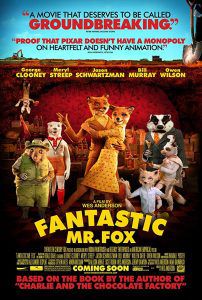 “An urbane fox cannot resist returning to his farm raiding ways and then must help his community survive the farmers’ retaliation.” 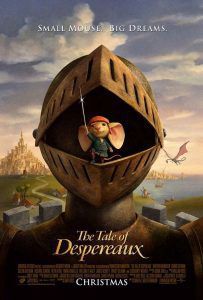 “An unusually brave mouse helps to restore happiness to a forlorn kingdom after making friends with a gentleman rat.”

First of all, you need to know that Deepali has been rounding up bookish Twitter and it has been so very good.

12 Queer YA Books That Should be Adapted into Movies