At the school library that I manage, middle grade books are by far the most popular age range that we have. There is a massive amount of them on the market right now here in the UK and that’s amazing. However, we also have a large number of YA, particularly UK YA of course, considering we are South London. There is a huge amount of amazing UK YA that we have in the library that is gaining a lot of attention by our students. I wanted to highlight them for this post, so I asked our students which ones are the most popular — the ones that grab them the most, the ones that they would buy in a bookshop if they were looking for a gift.

I am always pleasantly surprised by the reading tastes of our students as they are always changing from year to year. What doesn’t change, though, is teens looking for stories that reflect their own experiences, with characters that look like them and are from the same neighbourhoods. They also want humour, one thing that, in my opinion, is needed more in YA today. I am working a lot with older students this year, so it’s been fun to steer them towards all of the amazing stories out there that are by UK YA authors. I can tell you without a doubt that these novels are great and need to be read by everyone. Here’s a list of the ones our students love, enjoy! 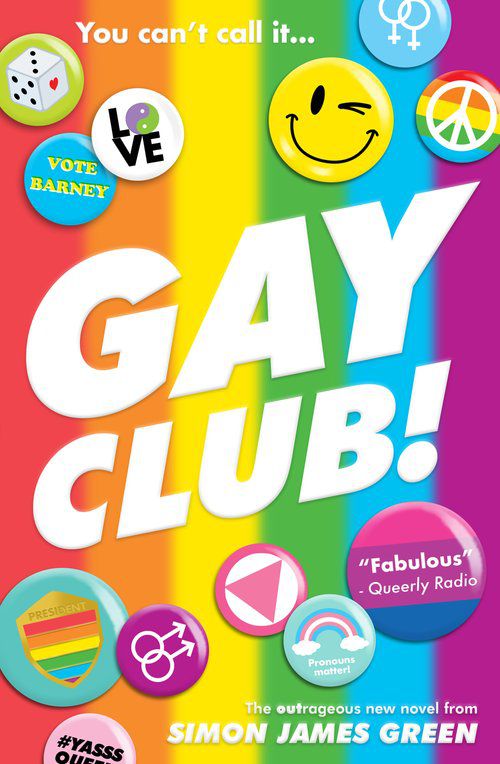 Barney feels like he’s going to be the president of his school’s LGBTQ+ Society without any competition. But when the school decides to widen the voting area to every single student in the school, his chances plummet. What follows are scandals, sleazy moments, and a lot of backstabbing. This threatens to tear the LGBTQ+ club apart when they need to be united more than ever. Simon James Green’s books are always hilarious, heartfelt and true-to-life, a must have UK YA for any school library. 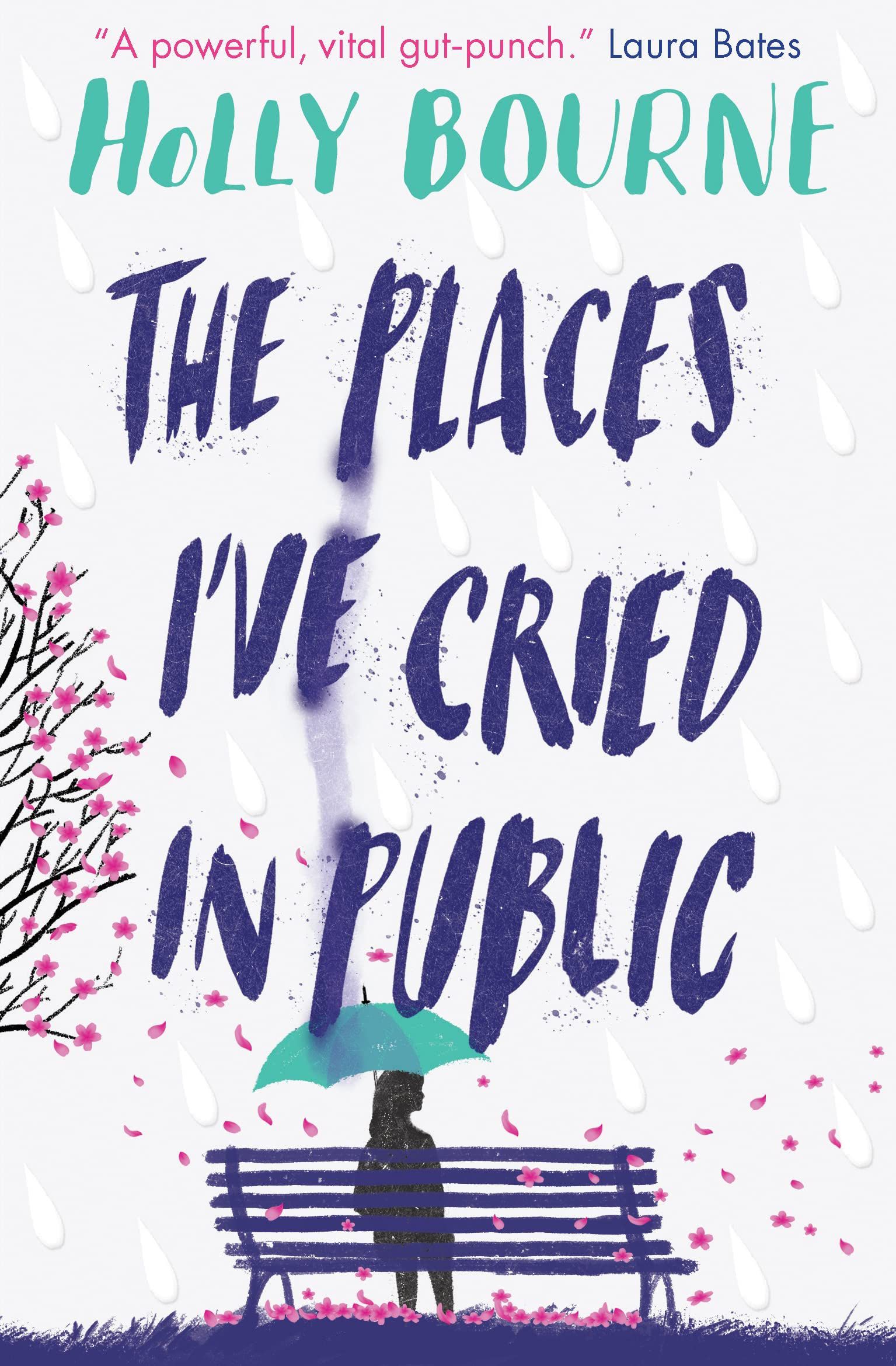 The Places I’ve Cried in Public by Holly Bourne

The Places I’ve Cried in Public is a smart, gut-wrenching and sometimes terrifying book that our students can’t get enough of. It’s a must read for anyone, teen or adult. It follows Amelie, who has moved to a new town to go to university. While there, she falls very hard for a boy named Reese. She thinks he loves her, too, but it turns out what she’s experienced is not love, it’s abuse, but she doesn’t see it. As the novel progresses, we travel with Amelie to all of the places that Reese made her cry, in an attempt for her to process and understand what he’s done to her, and continues to do. 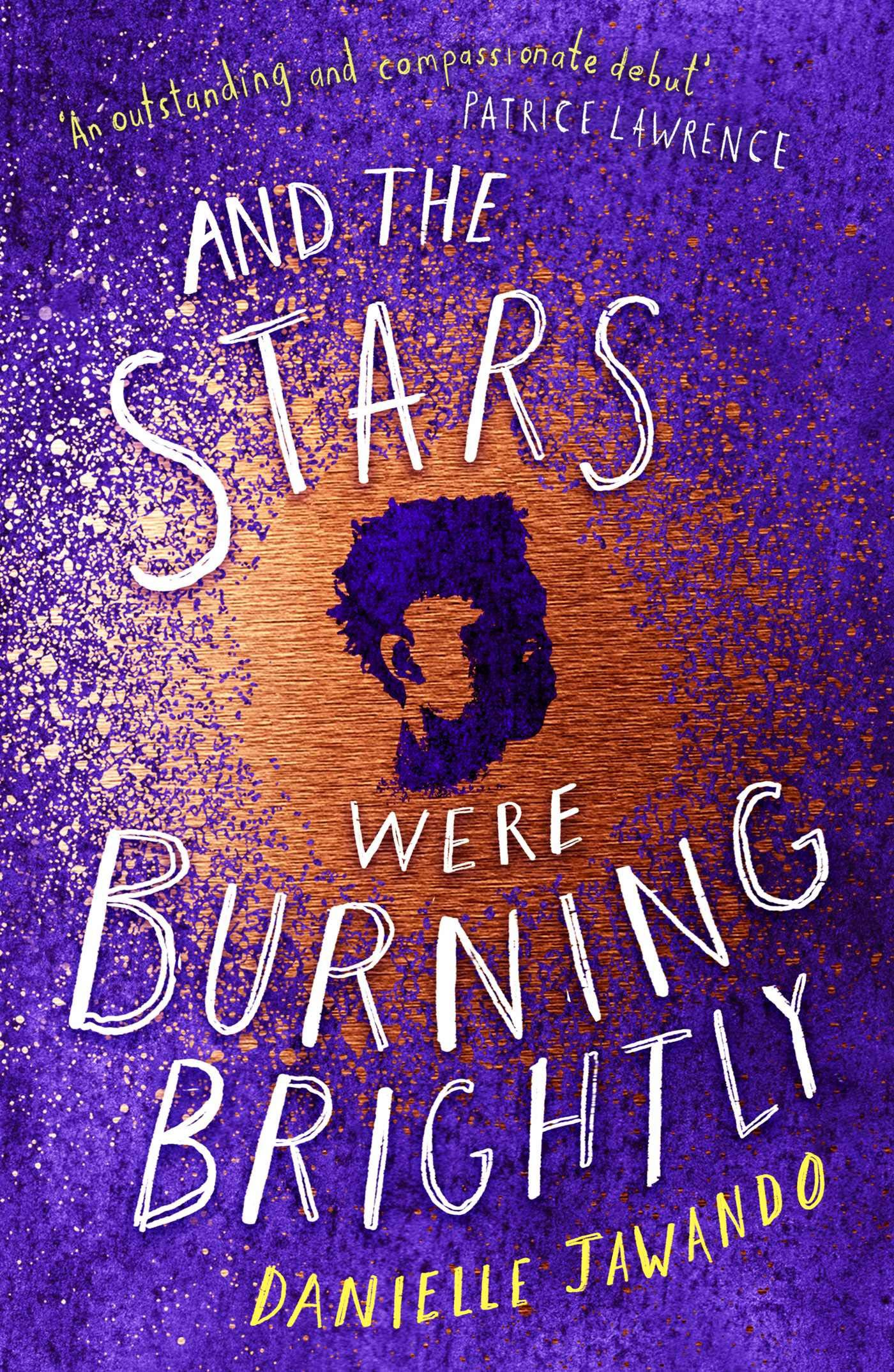 And the Stars Were Burning Brightly by Danielle Jawando

Nathan’s life has just been torn to shreds. His brother has committed suicide, he can’t understand how this has happened. Refusing to just “get on with it,” he decides to track down the reasons that led to this tragic moment. He retraces his brother’s footsteps, along the way he meets Megan, a friend of his brother who also wants to find out the truth. As they inch closer to the truth, they begin to wonder if they can actually deal with what they are about to uncover. This is a true gut-punch of a book — a masterpiece. 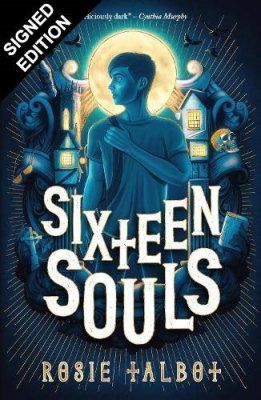 Charlie is 16 and he’s got some major issues. He can see ghosts, and it doesn’t help that he’s in the most ghost-filled city in Europe: York, England. Now, things are getting even weirder when ghosts that usually reside peacefully around the city are being trapped and taken by a malevolent force. To add to his misery, he seems to be falling for a mysterious non-ghost boy named Sam who may or may not hate him. Despite this, they set off to uncover the truth and help their ghostly friends. I loved this UK YA novel, full of true humour and fun yet terrifying villains. It’s no surprise that this has become a social media phenomenon, it’s greatly deserved. 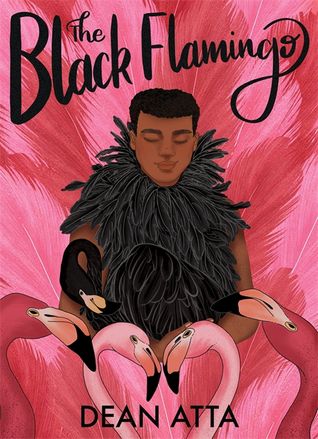 This beautiful novel written in prose is by one of the UK’s great YA authors. It’s always off the shelf, so much so that I have purchased multiple copies. This is the story of Michael and his journey from shy child to the Black Flamingo, waiting in the wings with feathers and heels on. This is the kind of book that would be illegal to have in the UK up until the early 2000s. A book that teens need to read because it will not only provide much-needed empathy, but it will also reflect the realities of many others. It will open doors and hearts and be something special to those kids who need it most. 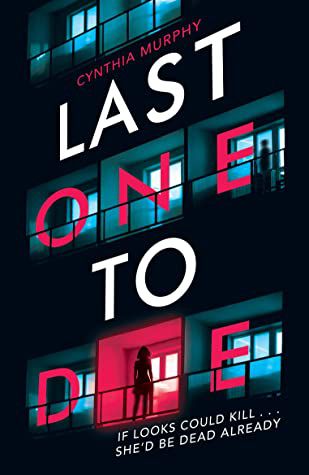 Last One to Die by Cynthia Murphy

In this truly chilling UK YA mystery set in London. Niamh has come to London from Ireland to start university. Not long after she arrives, girls begin to get murdered. Even stranger, they all seem to bear an uncanny resemblance to her. Getting a job at a museum of Victorian history is supposed to help with her Drama course but all it does is add to the tension, worst still, the murders increase as the doubts and paranoia set in. It has the feel of an ’80s style slasher film with historical aspects mixed in. Murphy has a really unique voice when it comes to the mystery genre and one that is hugely popular with our students. 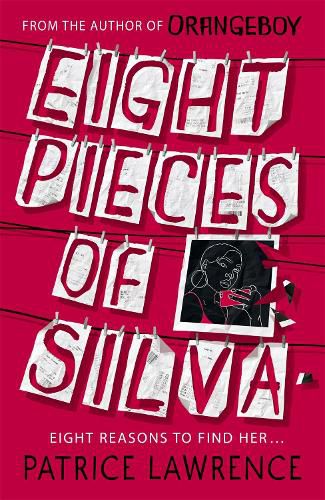 Another great mystery that is impossible to put down. Becks and her stepsister Silva don’t have much in common other than their love of K-pop. When their parents go away on a honeymoon, they are left alone. Inexplicably, Silva vanishes. Desperate to find out the truth, Becks enters Silva’s room and starts to piece together the mystery of where she might be. While there, she finds eight clues that help her on her mission. Lawrence is one of the UK’s top YA writers and her novels are not to be missed. 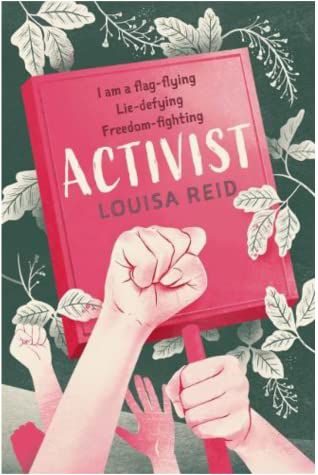 Another stunning novel written in prose, Activist is about a student who starts to anonymously post about sexual harassment that she’s suffered in her school. When the school decides not to act on this information, Cassie and her friends decide that enough is enough. They devise a plan to out the monster or monsters involved, but what they learn is that activism has a cost. As pressure begins to mount against them, Cassie and her friends must decide what the best plan is to ensure victory over what seems like unavoidable disaster and heartbreak. I love all of Louisa Reid’s novels and recommend them highly to anyone. 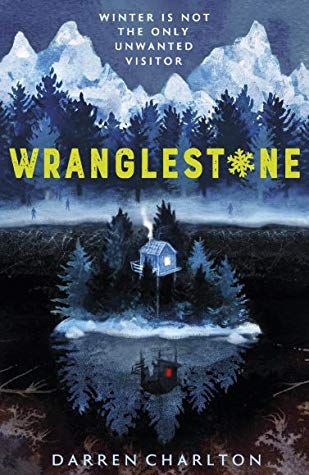 This is an American, post-apocalyptic, zombie-filled nightmare. The people who live on the lake on stilted house have some refuge, except in the winter when the lake freezes and the dead come wandering in. When Peter inadvertently allows a dangerous person to enter the village, the entire system is on the verge of collapse. Teamed up with his crush Cooper, they must devise a plan to fight back and protect everything they love. A great horror/romance thriller, Wranglestone will have you reading every page voraciously. 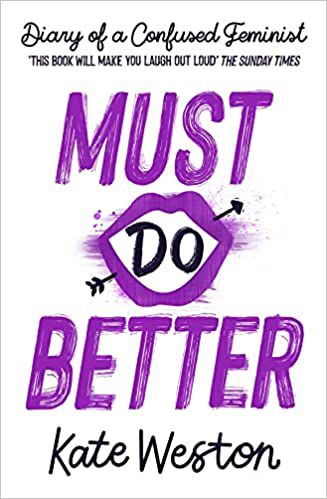 Must Do Better by Kate Weston

Must Do Better is a hilarious and raw UK YA novel that is brutally honest and a joy to read. Any fan of Sex Education should be reading this series. Kat wants to be a good feminist, but what she ends up creating with her Feminist Society is more confusion and embarrassing moments. She has good friends, but they have their own issues, so she feels like she’s on her own with this one. When a school trip to France comes up, Kat decides it’s her time to reunite with her old flame Sebastian, but what ends up happening is not what she planned. I always put these books in the hands of students looking for funny books because I know they will get an authentic voice that can write with a razor’s edge. 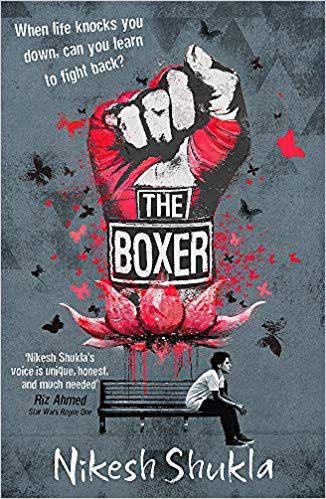 After a racist attack at a train station, Sunny decides to take up boxing. It’s a way to get out the anger, rage, and frustration of the city that seems to be pressing down around him. In his new boxing club, Sunny finds solace and a mentor, as well as a group of people he can rely on. However, when racial tensions around the city start to boil over, Sunny realises that the boxing club might not be able to protect him. He’s about to lose his best friend to racist, thuggish idealism and the world swiftly becomes a dangerous place. Told over the period of 10 boxing rounds, this is a searing look at racism and violence in the UK.

There are so many amazing UK YA books out there, it’s very difficult to choose just 10, but the students have had their say and I’m very happy with what they have decided on. I look forward to creating more lists like this with them in the future!