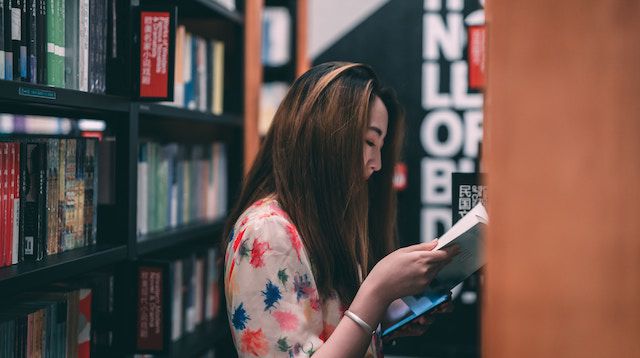 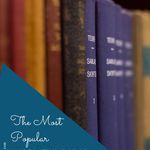 As noted in the previous post, the Panorama Project looks at the books most frequently requested at libraries across the U.S. and breaks down the popularity by region. This snapshot is extremely intriguing, as it not only gives the top-down perspective of the current big books, but it also gives a more micro level look at which books are popular in specific areas of the country. It’s a neat means of seeing if some books are more popular in, say, the midwest than in the southeast, or in California as opposed to the northeast.

More, these are under-the-radar books, rather than simply the best selling titles that land on every widely available list and publication.

Panorama Picks acquires their information via aggregated and anonymous ebook borrower data and makes it freely available, with an interest in reaching the eyes of local booksellers who might be able to meet the demand of those patrons. Their criteria, as listed on their website, is as follows:

They’re able to offer up a really nice range of titles, and, for readers, a new means of looking at what their neighbors are reading and maybe what they, too, might find interesting. (Note that, of course, this data is limited to ebook data, so it doesn’t take into account those without ereaders, those who don’t know or use library ebook services, or books which do not have an ebook format or are available to the library ebook market).

Regions are defined by those used for independent bookstores across the U.S. I’ve started with looking at the books overall, then broken them out by region. These numbers look only at adult fiction, adult nonfiction, and young adult books (both fiction and nonfiction). Worth noting: it appears anything in the comic format, unless very obviously for adults, ends up in YA. So some of the titles in the top 10 across regions don’t exactly fit what YA more traditionally includes. But they’re interesting to see nonetheless.

The titles below are limited to ten at most, ranked by highest library popularity.

This is such a fascinating assortment of titles, with a pile more titles landing on three of the regional lists. The list includes romance—always a solid library genre—as well as books by established genre authors who focus on women’s reading interests like Mansell, Chamberlain, and Roberts.

Looking at the titles is fun here, too: we have sunlight and rain, as well as both a book and a bookshop.

Not included above are the pile of books appearing on three lists across the regions. It’s not surprising that self-improvement, parenting, and books about health, food, and fitness top the list here. Titles that were on three lists included additional titles in these categories of nonfiction like Buttermilk Graffiti, You Do You, and Dr. Colbert’s Keto Zone, among others.

What I find most fascinating about the young adult lists are their spread of titles. While some books appear on half of the regional lists, most books within the lists see themselves only there or on one additional list. It seems as though the titles being borrowed within the YA category spanning fiction and nonfiction, as well as comics, allows for such a spread (that’s pure speculation, of course!). It could also be indicative of general regional trends for genre and format among younger readers. 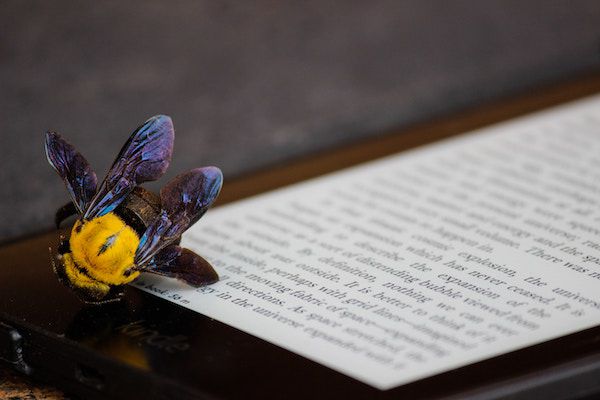 The Most Popular Under-The-Radar Library Books by Region, April–June 2019