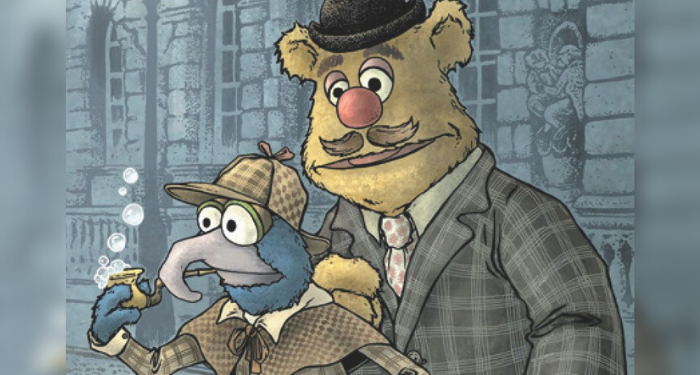 A few months back, I wrote a list of five exceptional Sherlock Holmes comics that adapted the original stories in new and interesting ways. As you may imagine, given Holmes’s eternal popularity, we have not even begun to cover the vast array of Holmes comics out there. And so we plunge once again into the world of Victorian (or Victorian-inspired) skullduggery with six more Holmes (and Holmes-adjacent) comics to keep you company on cold, foggy nights.

Between these two lists, you should be able to find a Holmes comic for every possible combination of tastes. You want a silly comic to share with the kids? I’ve got you covered. How about a serious exploration of what makes the characters tick? Got that, too. There are also a whole lot of supernatural stories, some creepier than others. I’m sure there’s an interesting discussion to be had about why putting staid, logical Holmes into paranormal situations is so appealing, but this ain’t it.

Sherlock Holmes is a fascinating and flexible template that creators from all backgrounds can build on in every medium. They’ve been doing so for well over a century, and, as these comics show, they are nowhere near running out of material. So let’s dive into some more Sherlock Holmes comics that demonstrate just how versatile our favorite detective is! 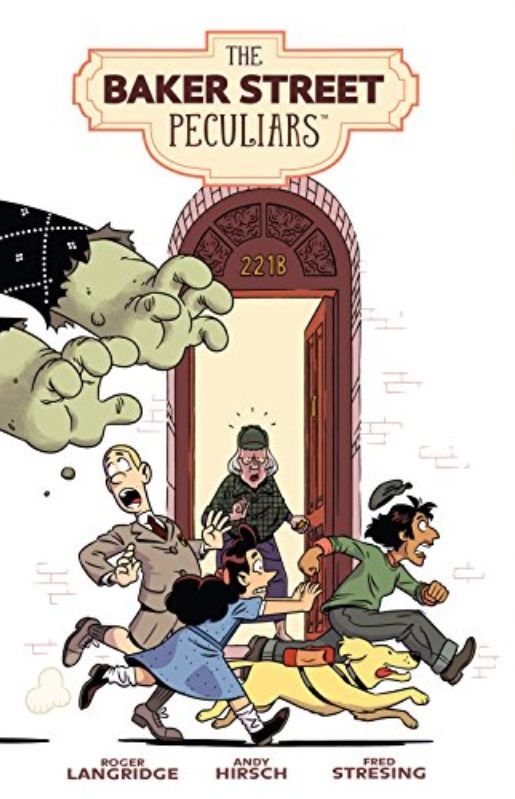 The Baker Street Peculiars by Roger Langridge and Andy Hirsch

You may be familiar with the Baker Street Irregulars, either through their brief appearances in the original stories or through the Netflix series. But the Peculiars are also worth a look! Set in 1933, this slightly supernatural tale has Holmes recruit a trio of children (and also a dog) to figure out what has caused one of the famous Trafalgar Square lions to come to life — and how to put it back! 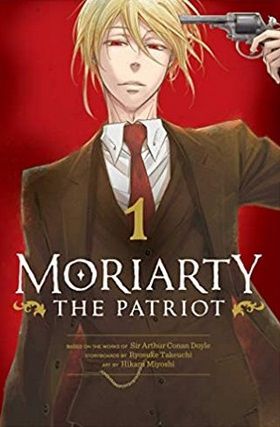 Moriarty the Patriot by Ryosuke Takeuchi and Hikaru Miyoshi

My knowledge of manga is roughly the same as Holmes’s knowledge of literature, philosophy, and astronomy: “nil.” But this one looks pretty amazing. We follow the rise of Moriarty, Holmes’s greatest nemesis, to find that he had surprisingly honorable intentions to start with: he abhors the way the English nobility mistreats the lower classes. His methods for fixing the problem, however, may lead to his downfall — and his rivalry with England’s smartest detective. 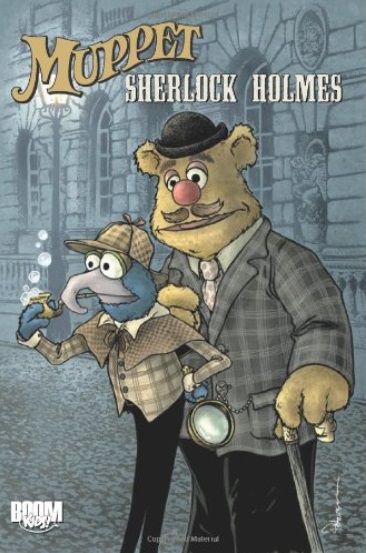 Why am I even bothering with entire lists of Sherlock Holmes comics when this beauty is clearly the only one we shall ever need? Truly I am a fool. Anyway, this comic follows the tradition of films like A Muppet Christmas Carol by casting Gonzo and Fozzie as Holmes and Watson in this truly unique adaptation of some of Holmes’s most popular adventures. 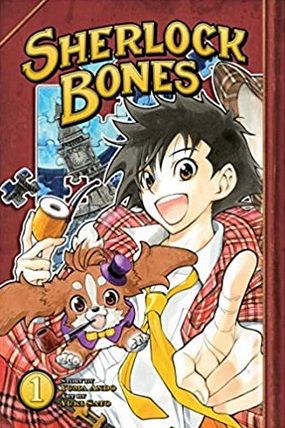 Another manga, but this time, it’s a weird one: 16-year-old Takeru Wajima is an ordinary boy who adopts an ordinary dog — or so he thinks. Not only can this dog talk, and not only does the dog claim to be Sherlock Holmes reincarnated, he also believes Takeru is the reincarnation of Dr. Watson and drags him off for a series of mystery adventures! 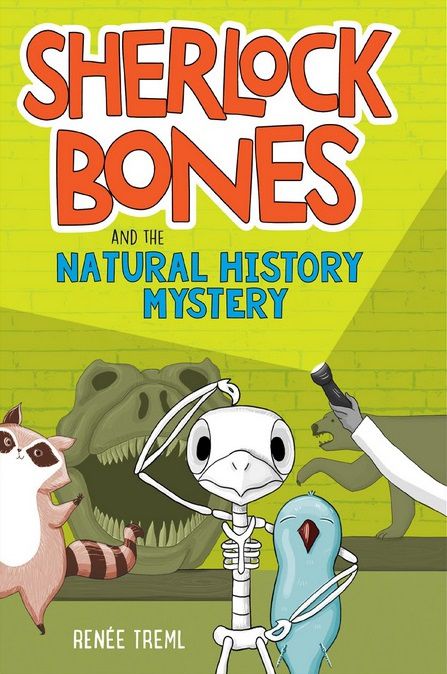 Sherlock Bones and the Natural History Mystery by Renée Treml

Yes, another Sherlock Bones! Oh, what bounty. The first in a series, this fun children’s comic stars Sherlock Bones, a tawny frogmouth skeleton on display in a museum, and Watts, a shall-we-say uncommunicative stuffed parrot. Together, they solve crime. Their first case sees them trying to find out who stole a valuable diamond before the theft forces their museum to close! 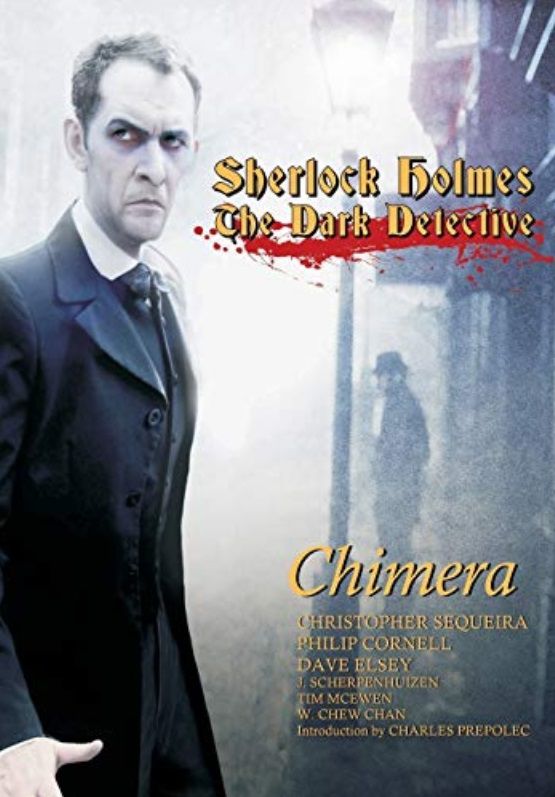 If you prefer a, well, darker take on our favorite detective, this should hit the spot. A terrifying, supernatural horror has come to London, but Holmes is ill-equipped to deal with it, plagued as he is by drug addiction and personal problems so severe that even the redoubtable Watson can barely put up with him. It might just take a supernatural effort on both their parts to solve this case.

Can’t get enough Sherlock Holmes? Check out these international adaptations, take this neat quiz to figure out which Holmesian side character you are, or peruse our “Sherlock Holmes” tag to see all of our great Holmes content!