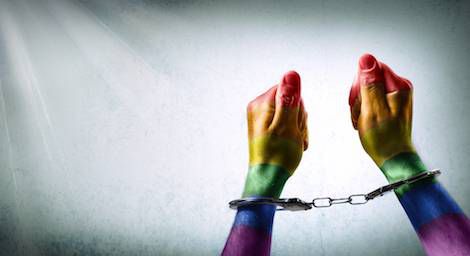 LGBT History Month isn’t until October but Pride, celebrated each June in commemoration of 1969’s Stonewall Riots, is an equally good time to read up on the history of LGBTQ life in the United States. Scholars have recently turned their attention to recovering the stories of gay, lesbian, bisexual, and queer people that were hidden in plain sight– disguised by euphemism, buried in family stories, or simply waiting for someone to bother looking.

The four books on this list will, I hope, provide an entry point to this rich body of literature. If you’re looking for even more books on LGBTQ history and culture, check out our past post on Book Riot or the Lambda Literary‘s list of non-fiction books nominated for the Lammys.

There’s also an incredible #OrlandoSyllabus growing on Twitter (and in a public Google doc). That document, managed by Jamie Berrout, Venus Selenite, Oliver Bendorf, and Lydia Willoughby, centers the history and experiences of QTPOC. All the books here are on the #OrlandoSyllabus but that document includes many, many more suggestions (as this goes to press, it’s 79 pages and still growing). 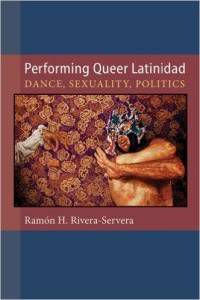 Performing Queer Latinidad: Dance, Sexuality, Politics by Ramon H. Rivera-Servera, a scholar of performance studies at Northwestern University, explores the ways that performance, especially dance, created a public culture of gay, lesbian, and queer Latinx identity. Rivera-Servera explains that dance and performance is explicitly political even while it is celebratory and joyous. He studies the ways that sexual and gender identity intersect with class and ethnic identities inside dance clubs. More than perhaps any other book, Performing Queer Latinidad speaks directly to the reasons that the attack on Pulse’s “Latin Night” has extra levels of meaning. This is also a fairly accessible book that folks new to performance studies, LGBTQ history, or Latinx studies will find approachable. Plus, it won (or was nominated for) a ton of awards from folks working in dance studies, anthropology, and LGBTQ studies. Perhaps most notably, it won the 2013 Lambda Award in LGBTQ studies. 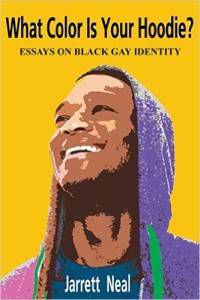 What Color Is Your Hoodie? Essays on Black Gay Identity by Jarrett Neal
This collection of thirteen essays covers topics like classism and racism within the gay community, how black gay men are presented in pornography, and the author’s own search for his identity. More personal and lyrical than an academic history text, What Color is Your Hoodie is a good introduction to important questions about sexuality, race, and personal identity in the early 21st century. 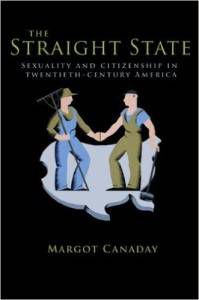 The Straight State: Sexuality and Citizenship in Twentieth-Century America by Princeton University professor Margot Canaday, chronicles the ways that the United States government both created and responded to the development of a homosexual-heterosexual binary in the early 20th century. This book is a great place to learn about how homosexuality became a state of being rather than a set of sexual acts. It also explains the ways that America’s bureaucracy failed LGBTQ people. Pick this book up if you’re interested in the intersection of immigration and sexuality, the military, or family policy. Canaday explicitly ties the past to the present, states clearly the injustice of contemporary policies, and advocates for action. 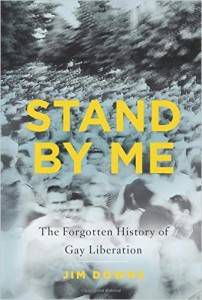 Stand by Me: The Forgotten History of Gay Liberation by Jim Downs, an historian at Connecticut College, provides an excellent overview of gay rights in the 1970s. Downs story begins just after the Stonewall Riot and ends before the worst of the AIDS epidemic hits. He argues that the 1970s were about creating community and building movement infrastructure, not just dancing, sex, and street protests. Downs work pushes back against a history of GLBTQ life that centers HIV/AIDS. By focusing on the development of religious organizations , newspapers, theaters, and bookstores that both built and served a growing LGBTQ community, Downs adds nuance to the narrative of gay rights in the decades from Stonewall to marriage equality.

Please share your favorite books on LGBTQ history in the comments or to the #OrlandoSyllabus!