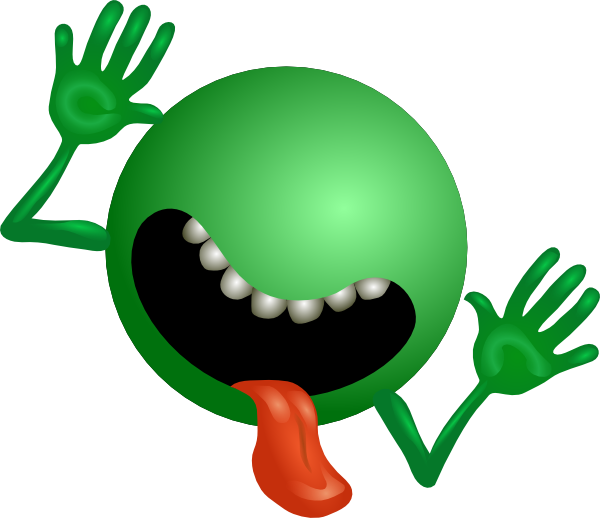 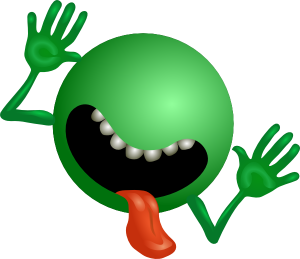 I am of the opinion that, with some exceptions, it’s a wonderful thing when new words enter the lexicon—all the more so when they arise to describe phenomena that could never previously be captured explicitly in a single word. And if these new words (or their definitions) happen to be utter inventions, even better.

As fans of the late Douglas Adams know,* he was prone to introducing the occasional fictional noun in his Hitchhiker’s Guide to the Galaxy and other books. These include “hooloovoo,” for example, “a super-intelligent shade of the color blue,” or an “ajuitar,” a type of musical instrument. Fantastic words, of course, but not really applicable in our part of the galaxy.

However, in addition to the classic books that an entire generation read as young adults (and again as not-so-young adults and will probably reread a few more times), Adams made a significant contribution to our daily language, if only more of us would incorporate his suggestions. In 1983, with the comedy writer John Lloyd, Adams published The Meaning of Liff, a “dictionary of things that there should be words for but aren’t” and a “book that will change your life.”

For anyone not familiar with this particular dictionary, the words are not made up—they are the names of actual places (toponyms), compiled by Adams and Lloyd from various maps and road signs. The definitions, however, are completely original, and brilliant—and indispensable. According to Adams, the book was a supplement to the Oxford English Dictionary, which is “an arbitrarily selective work” that overlooks “huge wodges of human experience.” As the authors of Liff explained:

…there are many hundreds of common experiences, feelings, situations and even objects which we all know and recognize, but for which no words exist. On the other hand, the world is littered with thousands of spare words which spend their time doing nothing but loafing about on signposts pointing at places. Our job, as we see it, is to get these words down off the signposts and into the mouths of babes and sucklings and so on, where they can start earning their keep in everyday conversation and make a more positive contribution to society.

For example, which reader of this blog hasn’t on many occasions woken up and rolled over onto a ballycumber (“one of the six half-read books lying somewhere in your bed”)? There is also bradworthy (“one who is skilled in the art of naming loaves”) and kalami (“the ancient Eastern art of being able to fold road-maps properly”), as well as ozark (“one who offers to help just after all the work has been done”) and harbledown (“to maneuver a double mattress down a winding staircase”) and—I’ll stop there, so as not to ripon (“to include all the best jokes from the book in a review to make it look as if the critic thought of them”). A second edition, The Deeper Meaning of Liff, was published in 1990.

The good news—and my reason for writing this post now—is that, more than a decade after Adams’s untimely passing, yet another edition of Liff has been slated for publication, tentatively titled—what else?—Afterliff. Compiled by Lloyd, who has been “patiently squirrelling away” new entries, and with contributions from Adams’s daughter and others, it is due out in August 2013.

True, that’s quite a while to wait. But in the meanwhile, you should have plenty of time to memorize and make use of all of these.