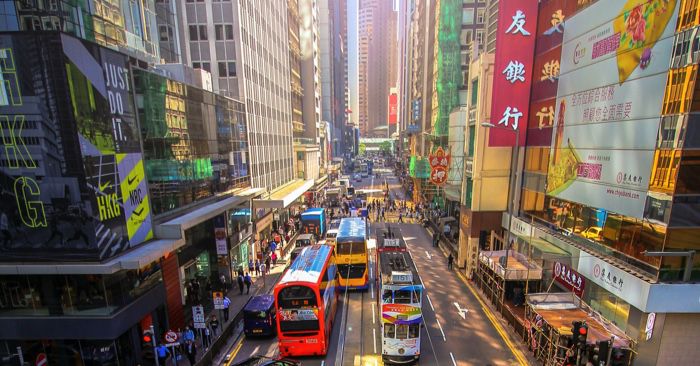 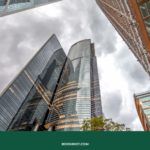 The protests in Hong Kong are a never-ending story. Recently, China passed a national security law that may threaten many Hong Kongers’ freedom of speech.

When the coronavirus crisis ends, some of us might want to visit Hong Kong at some point in our lives. The security measure could put us under surveillance if suspected of breaking the law as it is also applicable to people “from outside [Hong Kong]…who are not permanent residents of Hong Kong,” per the BBC. That seems frightening, to say the least. So frightening that even Hong Kongers are looking to migrate to countries such the UK, Singapore, Australia, Thailand, and the Philippines.

In a previous article, I listed five books about the unrest in Hong Kong. Just this year, three more authors published books regarding the subject—proof that this human rights issue is not going away anytime soon.

A quick note on diversity before we get to the shortlist. All the books in the list are written by men. There’s a dearth of books on this subject by women and authors of color. This doesn’t mean though that literature in Hong Kong is not diverse in general. 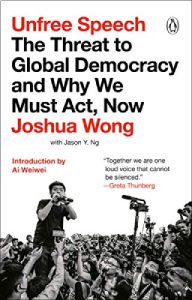 Unfree Speech: The Threat to Global Democracy and Why We Must Act, Now by Joshua Wong and Jason Y. Ng

Joshua Wong might be the “icon” of this fight for Hong Kong’s liberty. Wong, along with his fellow activists, was arrested last year for the controversial extradition bill.

Part memoir, this book bares the reasons behind Wong’s activism. One central story is when he was arrested in Thailand while on a brief visit. “In August 2017, as the baking sun bore down on the streets of Hong Kong and university students were finishing up their summer jobs or returning from family trips, I was sentenced to six months in prison for my role in the Umbrella Movement that sent shock waves through the world and changed Hong Kong’s history,” he writes.

This is an important and relevant book—published at the right moment. 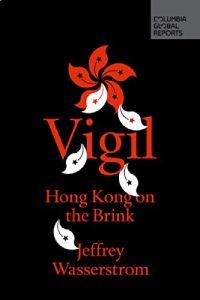 Vigil: Hong Kong on the Brink by Jeffrey Wasserstrom

Albeit short, Wasserstrom’s book is one of the best out there if you want to know more about Hong Kong’s history and the reasons behind the mass protests. It is neatly divided into sections highlighting the important events around the issue. For instance, in the section “Disappearances,” Wasserstrom recalls the disappearance of five Hong Kong booksellers in 2015.

“Five people associated with a publishing house and bookstore known for producing gossipy, lightly sourced exposés of the private lives of Beijing leaders went missing. One of them was living in Thailand and held a Swedish passport when he was taken onto the mainland, while others were living in Hong Kong and did not have deep ties to any other place. They were all involved with the sort of publications that were disliked intensely by Xi Jinping and other Beijing leaders,” he writes.

A historian of modern China, his book is comprehensive but no-nonsense. This is also another important work on the subject. 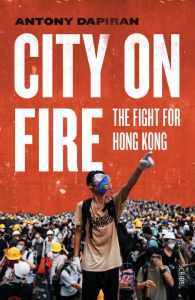 City on Fire: The Fight for Hong Kong by Anthony Dapiran

This is the sequel to City of Protest from the previous piece I wrote. While the first book is a go-to read if you want an overview of the situation, this one delves into the recent protests that happened in the middle of 2019. First few pages into it, I was awed by Dapiran’s immersive writing.

“Tear gas rounds describe a graceful arc as they drop down out of the blue sky, trailing feathery tails of smoke like streamers. The shells hit the road with a ping, and sparks fly as they skip gaily along the asphalt. As they roll to a stop, the shells hiss like an angry snake, dense smoke pouring out of the top of the small aluminium canister, and soon the street is enveloped in clouds of smoke,” he writes.

Since this was published in March, the recent protests were not documented. Nevertheless, it is still insightful.

I hope these three additional books on Hong Kong’s unrest will help you understand what’s at stake and will make you care about the plight of Hong Kongers.

If you want to go back a little bit further, you can check out the books in my previous post.