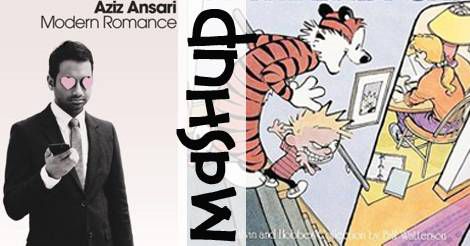 Recently Netflix made a hilarious whoopsie and somehow ended up with Aziz Ansari’s captions from Live at Madison Square Garden over an episode of BBC’s Planet Earth. Reddit/imgur user BenMeiri84 used the internet for good and posted the hilarity for everyone to enjoy: “A friend was watching some BBC nature show on Netflix, and a glitch on Netflix cause it to have Aziz Ansari’s stand up special’s subtitles.” 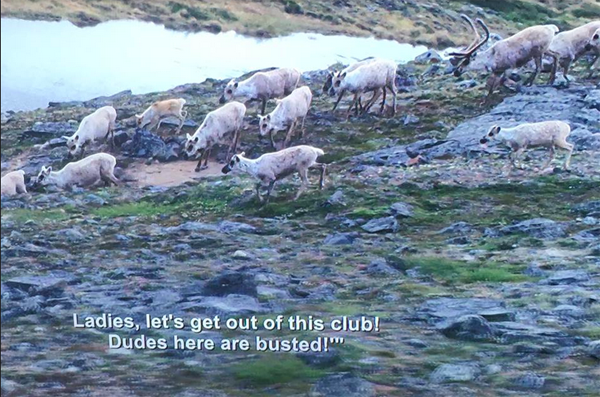 Once I was done laughing at the images I wondered what if this glitch spread like a computer virus and infected book printing? My hypothesis was it would be just as funny and awesome. Clearly I needed to put it to the test which lead to the creation of Modern Romance & Calvin and Hobbes mashup : 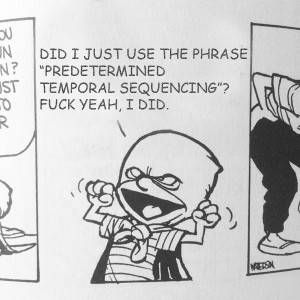 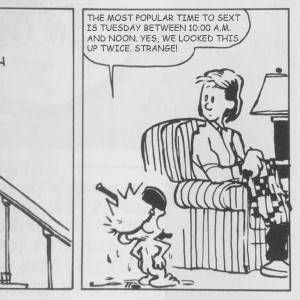 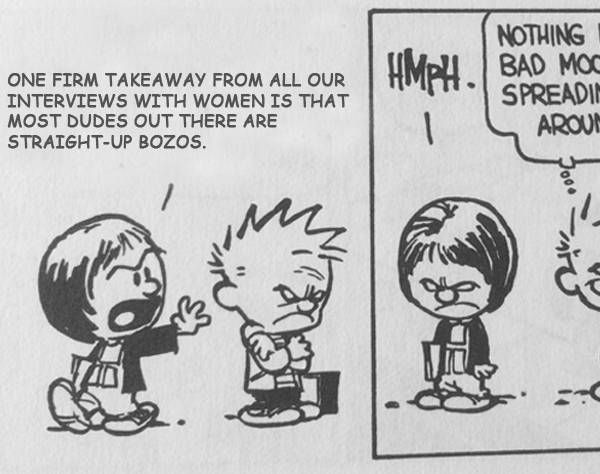 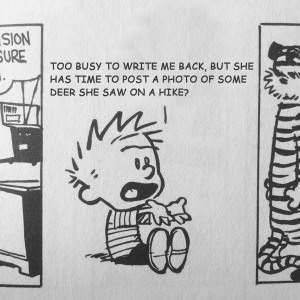 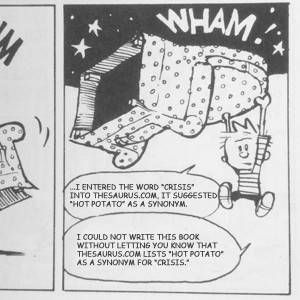 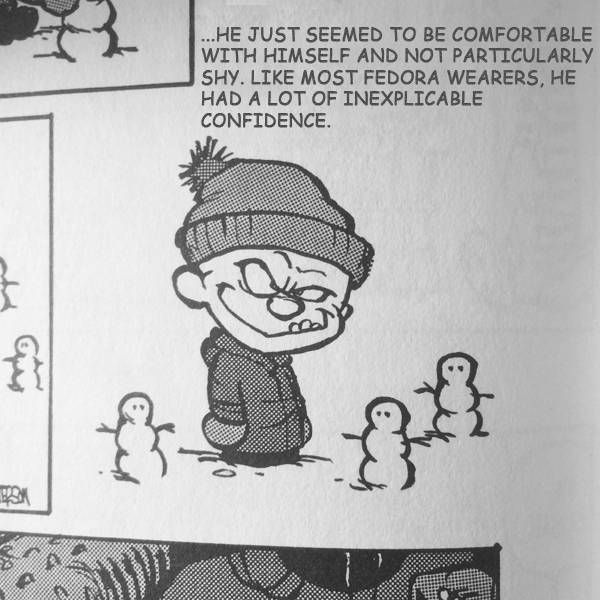 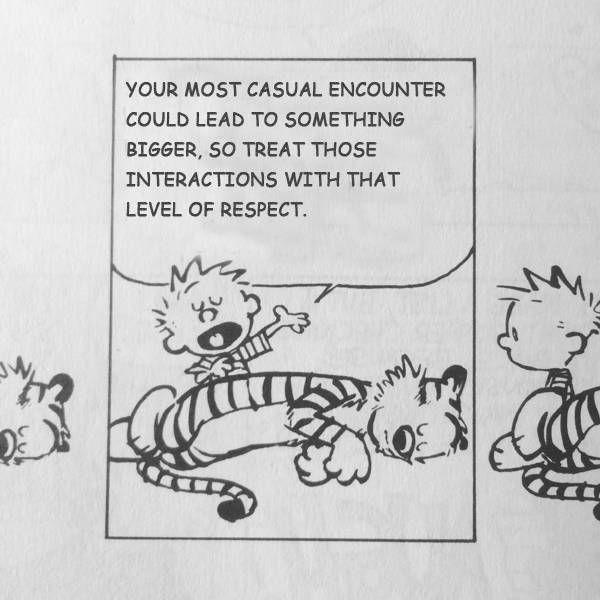 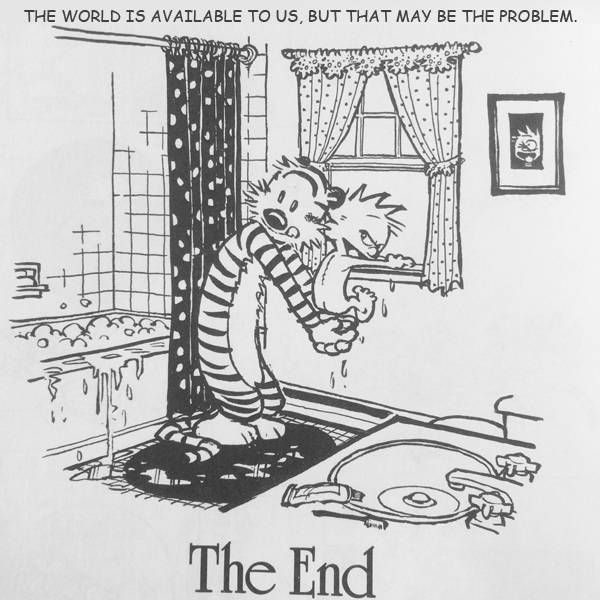 Quotes are from Modern Romance by Aziz Ansari, Eric Klinenberg