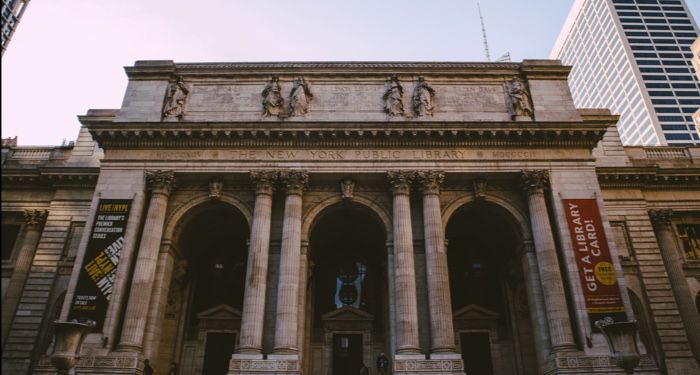 I will take all the bookish ASMR stuff, thanks so much!

“Which artist has not set down a Doritos-dusted taco and found themselves, mouth still humming with a medley of chemical-y spices, inspired to take up the pen in orange-coated fingers and write a paean to the great muse, Taco Bell? In the past, writers could spill any amount of ink on the subject, but would be tormented to know that no home existed for their work—that no publisher had been created willing to curate the world’s finest Taco Bell-centric essays, poems, and fiction in one place.”

Really thought this was an Onion article for a second!

“This is the place from which I write. This in-between space, this hybridity, this limitless sabrosongo play of Spanish slang—specifically from Colombia— and the English I heard on the streets of Miami and San Francisco, where I live now. The language that is tossed aside, that is erased and discarded by the publishing industry, is my fuel. I take my mother’s accent, her o-mai-got and craft a character out of it. I take my tía’s I’m gonna contártelo todo when I see you later. My primo’s watcheando la T.V, printeando la homework, haciendo la londri. This incredible sazón y tumbao, this musicality and its brilliance find their way to my stories. It’s the heart of my craft.”

This unapologetic love letter to Spanglish goes straight to the corazon.