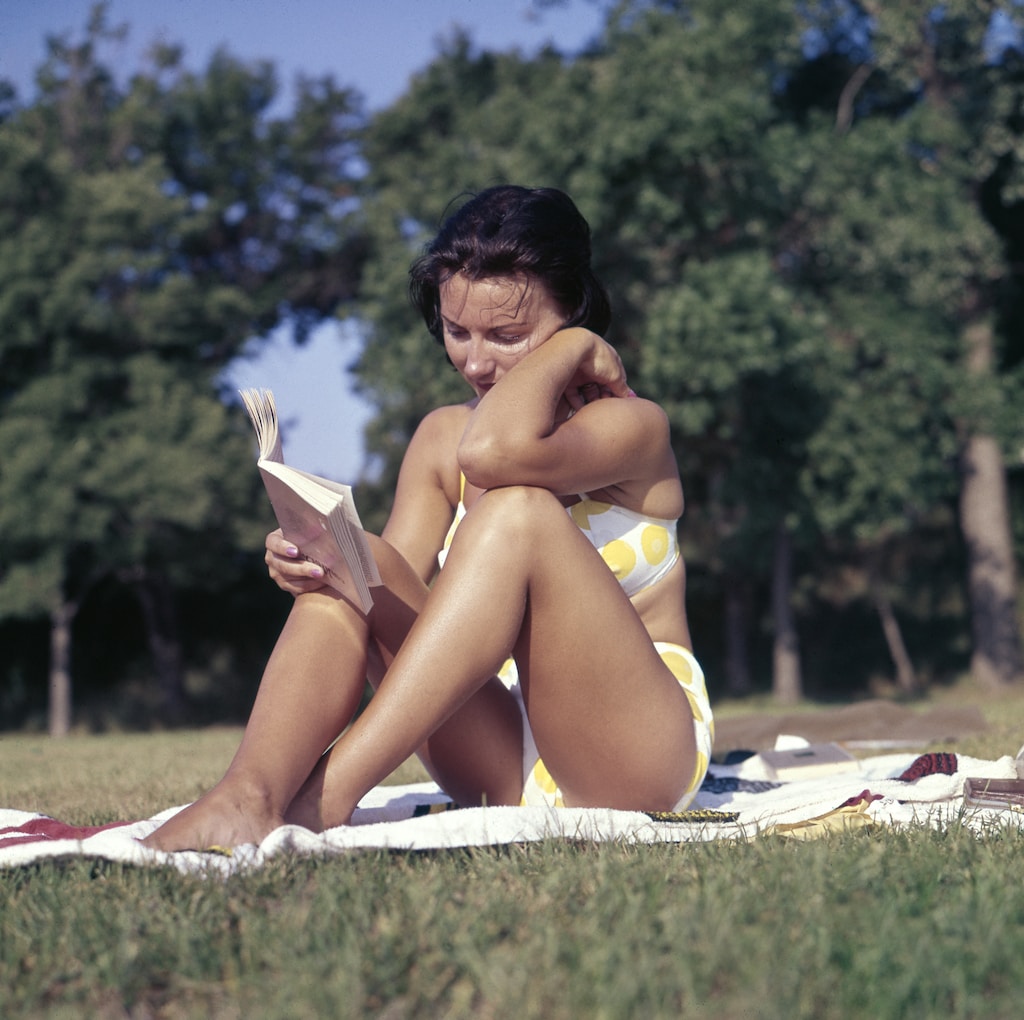 Is there such a thing as a Millennial writer? And if so, why is everyone convinced that it’s Sally Rooney?

The topic has been dissected since Rooney’s second novel, Normal People, was released in the U.S. in 2019. Google any combination of “Sally Rooney” and “Millennial” and “Writer” and you’ll be hit with a gazillion think pieces. But, friends, I’m here to tell you that Rooney isn’t the only voice of Millennials.

Declaring writers to be the heralds of their generation is nothing new, of course. Ernest Hemingway for the Lost Generation, Jack Kerouac for the Beats, and, perhaps, David Foster Wallace for Gen X — at least according to John Warner at the Chicago Tribune.

It’s great to see a woman being declared the leader of Millennial writers, and Rooney’s books are the ones with the most buzz and the biggest marketing plans (did you see the bucket hats?), but there are so many other writers doing similar, if not better, work. The best part is they’re all women and the books aren’t getting categorized as the problematic “chick lit.” Booyah!

Occasionally a Millennial novel is referred to as “slacker fiction,” which is just delightful. These books are self-deprecating, stream-of-consciousness works about young women who don’t fit into society’s idea of the world. The narrators are self-aware, tech-savvy, broke, depressed as hell, and typically don’t give a shit about anything, especially their own well-being. #relatable

One of my favorites of this…genre? mood? is The New Me by Halle Butler. In it, we meet 30-year-old Millie who loathes her dead-end temp job where she’s mostly filing papers and getting upset about which side of the paper clip should be on top. She’s miserable and we’re privy to her internal monologue and every terrible thought she has in a day.

“I try to assess the things that bring me pleasure, and how those things might bring me a fulfilling career. I think about how I spend my time. Where my interests lie. The questions come naturally, as if supplied by the ether, and the answer sits in my empty skull: nothing, nothing, nothing.”

Halle Butler, The New Me

Do you feel seen? Because I feel seen. That’s what Millennial novels do so well — they get right at the gut feeling of being alive right now. Millennials are a generation who watched 3,000 people die on live television when we were in middle school, grew up in a recession, borrowed tens of thousands of dollars to go to college, and graduated into an empty job market. We’re tired. We’re merely treading water every day while older generations tell us we’re self-centered, lazy, and entitled.

The Millennial novel is an expression of that existential dread. Case in point: My Year of Rest and Relaxation by Ottessa Moshfegh. Our unnamed narrator, young and beautiful, numbs herself with prescription sleeping pills and alcohol so she can sleep for a year. Nothing is exciting, so why not sleep it off?

In Everyone in This Room Will One Day Be Dead, Emily Austin ruminates on death and capitalism in a similar way. Gilda, an apathetic and anxious twentysomething, accidentally gets hired at a Catholic church to replace the sweet receptionist who recently died. She has access to her predecessor’s email and, weirdly, continues responding to messages as if she’s still alive.

Meanwhile, Conversations with Friends by Sally Rooney is about the magic and danger of youth, when two college-aged best friends become intertwined with a married couple.

Slacker fiction isn’t only a white woman thing. As Delia Cai writes in Deez Links, “the adjective ‘millennial’ should not be considered synonymous with ‘white collar white people who live in metropolitan areas,’ and if those are the only books that get to be considered as The One, well, that’s denying an entire swath of this generation the dignity of their experience.”

Enter Pizza Girl by Jean Kyoung Frazier, a novel about a half-Korean 18-year-old pregnant pizza delivery driver, Jane. She becomes obsessed with one of her customers who requires weekly pepperoni-and-pickle pizzas for her son. Their relationship becomes a strange, messy thing while Jane figures out who and what she wants to be.

I love the way Jean Kyoung Frazier talks about slacker fiction in an interview with Electric Literature: “Slackers slack because something or many somethings have happened to them that’ve made them believe their efforts won’t produce anything of value or yield a better life situation.” That’s what much of the Millennial experience feels like, at least in my eyes.

And then there’s Severance by Ling Ma, which takes the rage of late-stage capitalism to a whole new level. Candace works tirelessly at her office job and doesn’t even notice when a plague sweeps New York City. She’s left behind when people flee the city, until a group of survivors comes along with a promise of a solution and new society.

But here’s the thing: the Millennial novel isn’t about the plot, really. It’s about the feeling you get when you read it. The characters are unlikeable, but you can’t get enough of them. Almost all of these books are told in first-person, so you’re inside their heads the whole time. It’s an engrossing experience.

So, yeah, the Millennial novel exists, but there are so many voices. It’s not all the Sally Rooney show.