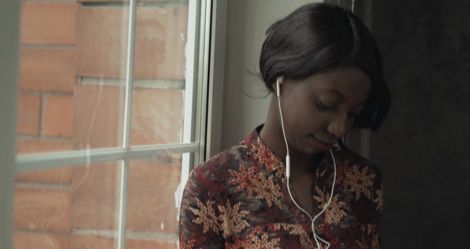 It’s no secret that Millennials do things a little differently than the generations that came before and after them. The media has had a field day reporting on the seemingly “problematic” habits of this group of people, whose birth years fall between 1981 and 1996, according to the Pew Research Center. But what about the positive traits?

An infographic created by The Expert Editor highlights “The Surprising Reading Habits of Millennials,” with the biggest surprise of all possibly being that this generation—which grew up in a digital world—has some pretty traditional tastes when it comes to picking up a book. It also turns out that Millennials are fairly voracious readers: They read an average of five books per year (the average American reads four), and are more likely to visit a public library than any other generation.

I don’t think any Millennials are surprised.

A London auction house has sold a copy of “Harry Potter and the Philosopher’s Stone” for almost $100,000 — but before you start ransacking your bookshelf in hopes of getting a huge stack of galleons, you should know this book was pretty rare.

Our Book Swap party was a few weeks ago and it would be wrong for me not to share all the details because it was such a fun and easy party to throw. If you’re a book lover too, this is a party you should definitely consider hosting.

This is my kind of party.