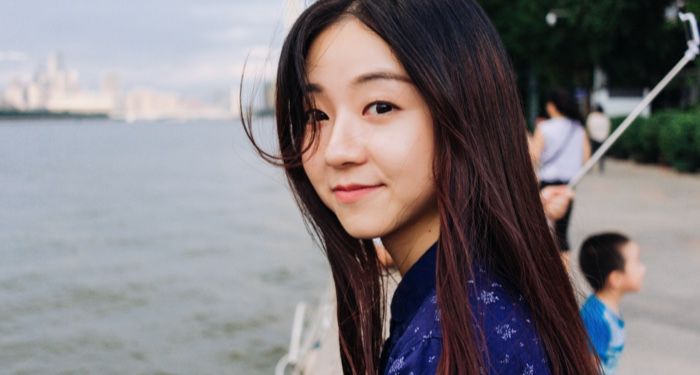 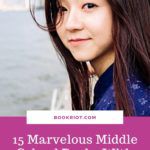 Middle school can be a tough time – schoolwork kicks up a gear, friendships can develop and change, and you have to deal with bigger issues and responsibilities without the greater independence that you get in your later teens. All these changes mean that middle school kids may be in need of some positive and uplifting reads. Here are some fantastic middle school books with happy endings to share with the middle schooler in your life – or to read yourself if you need a cheering boost. 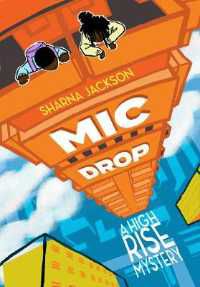 In this sequel to the brilliant High Rise Mystery, young detectives Nik and Norva return to solve a new mystery in their tower block. This time, tragedy strikes during a gig by a beloved local pop star and the two sisters are the only ones who can uncover the truth.

Part comic book, part traditional novel, this story is the first in a series about accidental superhero Holly. Holly gets lightning powers following a strange storm, and has to use her new talents, with a little bit of help from her friends, to foil an evil industrial conspiracy.

The Apprentice Witch by James Nicol

Readers who enjoyed Diana Wynne Jones books or films like Kiki’s Delivery Service will love this new magical world and never-give-up heroine. Young witch Arianwyn fails her final magic exam and is sent to work in the middle of nowhere – but soon discovers that her particular magical talents may be the only things that can save the world. 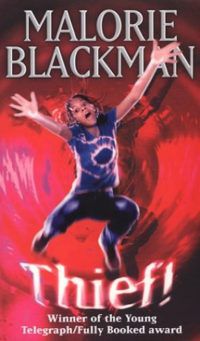 If you love a bully meeting their comeuppance, Thief! by Malorie Blackman is a very cathartic read. Lydia is framed for a crime committed at her school and, before she can fix things, gets caught in an even more difficult situation involving time travel and a dystopian future.

One of the fantastic Chrestomanci books (and why haven’t we had a film adaptation of those yet?), Witch Week is set in one of the creepiest fictional schools I know, where students are caught up in a literal witch hunt that threatens to tear the class apart.

Another witchy school story, this classic children’s book follows the adventures of the hapless Mildred Hubble. Mildred is training to be a proper witch at Miss Cackle’s Academy for witches, but can’t seem to get the hang of her spells – or her broomstick. Despite being the literal worst at schoolwork, when the school is threatened, Mildred is the only one who can save the day.

In this Halloween story, best friends Lucely and Syd accidentally cast a spell that goes wrong and unleashes a terrible haunting on their town. Our heroes have to clear up their mess and save their town, with a little help from a badass grandma and a chubby cat. 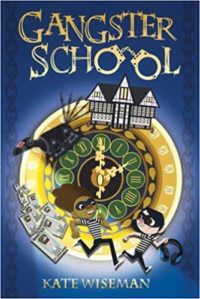 In this fun romp of a story, Milly and Charlie have to tackle life at Blaggard’s, a school for the children of supervillains where you learn kidnapping and stealing instead of science and history. When your teachers and classmates are criminals, it’s hard to be the goodies, but Milly and Charlie manage to pull it off.

The first book in Nix’s Keys to the Kingdom series, Mister Monday follows the story of Arthur, who finds himself drawn into one of the most fascinating and deep worlds in fiction. Named the new Heir of the mysterious House, Arthur has to stay alive and uncover the mysteries of this new world.

The Box of Delights by John Masefield

If you’re looking for some classic Christmassy comfort, you can’t go wrong with The Box of Delights, a magical story about young Kay Harker. Coming home from school for the Christmas holidays, Kay finds himself drawn into a battle between warring magical factions over the titular box.

The third book in the Sam Wu series, this one sees Sam face another fear (having dealt with ghosts and sharks in his previous adventures). Being afraid of the dark is a bit of a problem when you’ve got a camping trip with your friend and your cousins coming up, and Sam needs to deal with his worries in order to have the best time possible.

This graphic novel, set at a junior roller derby summer camp, deals with the difficulties of friendships changing over time. The heroine, Astrid,  falls in love with roller derby, but her best friend Nicole chooses to go to dance camp instead. While learning her new favourite sport, Astrid makes new friends and realises that friendships can change and still be strong. 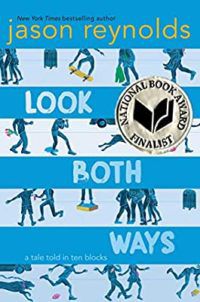 Look Both Ways by Jason Reynolds

This multiple award–winning book is made up of ten short stories, each based around a different block that the main characters walk by on their way home from school. Full of action, adventure and jokes, this is a great story about an important part of the school day.

This funny illustrated book follows the misadventures of heroine Nikki, who tries to navigate school despite mishaps, friendship drama and her incredibly embarrassing family. The series is currently 15 books long, and a great read for anyone who loves diary-structured stories.

Of course, these are far from the only middle school books with happy endings – one of the best things about the middle grade canon is the hopefulness and positivity you can find between the pages. Whether set in school, in the holidays, or in a make-believe world, there are plenty of middle grade stories to cheer us all.

For some summery middle school books with happy endings (or not), check out our rundown of 100 Must Read Middle Grade Books for the Summer.  If you love comics, try 50 Must-Read Middle Grade Graphic Novels.