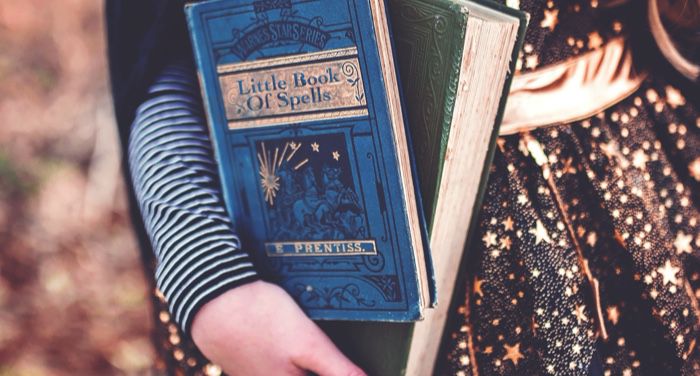 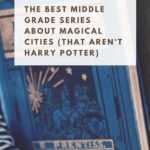 Oh, oh, oh, it’s magic! Who wouldn’t want to be able to do magic? I would learn a spell that would stop time, so I could read for as long as I wanted without ever getting tired or hungry. Having magical abilities would rule! And living in a magical city would be even cooler.

Alas, magic is not something that exists in our world (that we know about), but it’s still always fun to read about. And at a time when we need a way to help keep kids distracted from the news, middle grade books are a wonderful source.

The Harry Potter series made magic really popular when it was released, and is usually the go-to middle grade magic series. Sure, Earth is full of boring Muggles, but not when the kids are whisked off to Hogwarts! That place is full of magic, both good and evil. But there are sooooooo many more amazing series with wands and spells and talking creatures to explore! Here are eight more great series set in magical cities to get you started.

Morrigan Crow was born on Eventide, the unluckiest day of the year. It means that she will die on her 11th birthday. But before that can happen, Juniper North appears and tells her she’s special, and then whisks her away to the magical city of Nevermoor. Here she is enrolled in an academy, where she will compete with other children with great abilities—even though she doesn’t know what her special power is yet! 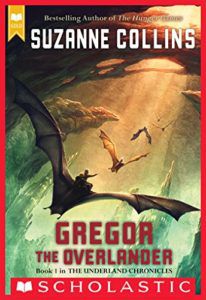 Gregor the Overlander by Suzanne Collins

Before The Hunger Games, Suzanne Collins wrote this fun series! Gregor and his baby sister live in an apartment with their mother. They’re been struggling to make ends meet ever since Gregor’s father disappeared. Then one day, his little sister falls down a hole behind the washing machine, and Gregor must go in after her. They find themselves in the magical Underland, where they discover clues to their father’s disappearance. 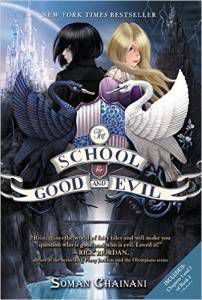 The School for Good and Evil #6: One True King by Soman Chainani

Sophie and Agatha live two very different fairy tale lives. Sophie belongs at the School for Good, with Snow White and Cinderella, while Agatha’s future seems set at the School for Evil among the villains. But when they are sent to the opposite schools, the two girls will get lessons in finding out who they really are.

Twelve-year-old September was living an ordinary life in Omaha with her mother, while they wait for her father to return from war. That is, until the Green Wind showed up and told her that her presence was requested in Fairyland. The people of the city need her help appeasing a demanding Marquess, who will make everyone miserable until she receives a talisman from the enchanted woods that only September can retrieve. 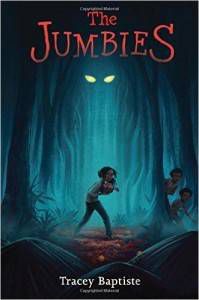 Okay, this one is less city and more island—but there’s magic! Corrine has never believed that jumbies are real. They are just monsters that parents tell their children about to scare them…right? Maybe not! When a strange woman shows up at Corrine’s house, claiming the island for the jumbies of the forest, Corrine will have to learn the old magic of her island to save them.

Kiranmala is just a regular 6th grader, having a normal 12th birthday, until her parents disappear and a demon shows up. Suddenly, it looks like Kiranmala might be an actual Indian princess from another world, and new she must solve riddles and fight demons in another dimension in order to save her home back in New Jersey. 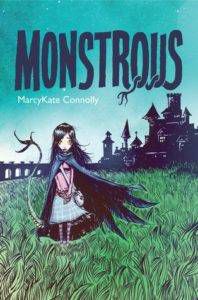 An evil wizard rules over the city of Bryre, where people live in fear, girls disappear, and no one is allowed outside in the dark. The dark is when Kymera comes to the city. She needs the shadows to hide her wings, the bolts in her neck, and her spiky tail. She plans to rescue the girls of Bryre, and a boy named Ren plans to help her.

Aru Shah is hanging out at the museum where her mother works over school vacation. Her mother told her not to touch anything, but she couldn’t resist showing off for some classmates, so she rubs the Lamp of Bharata. Big mistake. HUGE. Now an ancient demon is awake, and Aru Shah must visit the Kingdom of the Death and stop him, with the help of a talking pigeon and another young girl like herself.