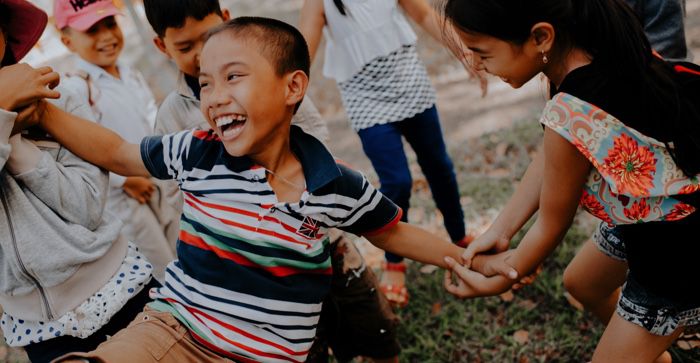 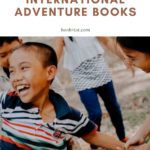 The past few months have been a strange and challenging time for us all. For kids, staying home and isolating from friends has been particularly grueling. For parents of those kids…oh, I’m so very sorry. But there are globe-trotting adventures to be had, even from your living room. If your kids (or you!) are in need of some escape, these middle grade international adventure books will take you far, far away. 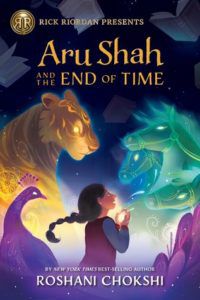 Twelve-year-old Aru Shah starts this novel in Atlanta, but before it’s finished she’ll have traveled all over our world and a world of myth most of us will never see. A misfit among her classmates, Aru has a habit of fibbing in an effort to fit in. But it’s no lie when she lights a cursed lamp and frees the Sleeper who will awaken the Lord of Destruction. This fast-paced adventure through Hindu mythology is fun and spunky, just like Aru. 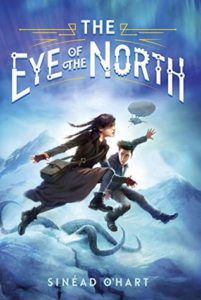 The Eye of the North by Sinéad O’Hart

Just in time for summer, here’s an icy trip to Greenland. When things go wrong for Emmeline, they go wrong quickly and totally. After her scientist parents disappear, Emmeline is spirited away for protection in Paris. Before she arrives, however, she’s kidnapped by the nefarious Dr. Siegfried Bauer. Bauer plans to use Emmeline as a bargaining chip in his efforts to summon a fearsome, mysterious creature beneath the ice of Greenland. 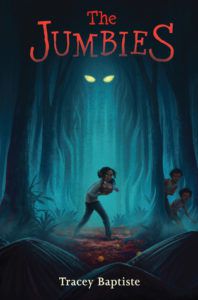 This spooky book draws its inspiration from Haitian folklore, planting one foot in adventure and another in horror. Eleven-year-old Corrine La Mer has never believed the stories about shadowy jumbies who lurk in the woods on her Caribbean island. But a nighttime encounter in the forest and the arrival of a mysterious, bewitching stranger in town force Corrine to acknowledge the spooky truth. 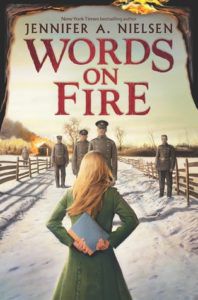 Words on Fire by Jennifer A. Nielsen

A little less lighthearted than other entries here, Words on Fire is a good story to keep kids learning while also keeping them entertained. In 1893, Lithuania is under Russian control, territorially and culturally. When Cossack soldiers come for her parents, 12-year-old Audra discovers secrets they’d kept from her and picks up the important and dangerous book-smuggling trade they left behind. 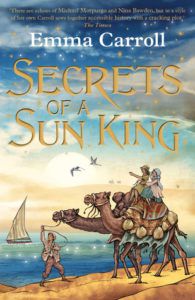 Secrets of a Sun King by Emma Carroll

The Egyptomania of early 20th century Europe provides the setup for this global adventure. In 1922 Britain, 13-year-old Lil’s grandfather receives a mysterious package from a well-known Egyptologist who’s gone missing. With help from her friend Tulip Mendoza and her family, Lil travels to Egypt to make a wrong right and end a pharaoh’s curse. The story also flashes back to ancient Egypt and shows care in noting Lil’s European privilege. 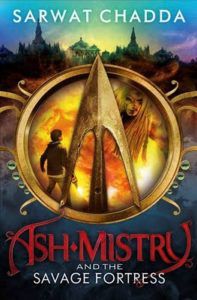 Ash Mistry and the Savage Fortress by Sarwat Chadda

Ash is a Londoner through and through. So he’s less than thrilled when his uncle accepts a job with the enigmatic Lord Savage. It means Ash and his younger sister, Lucky, will be stuck in India long-term. Also less than ideal? Savage’s plans to use Ash’s uncle in his goal of opening the Iron Gates and releasing a demon king. Suddenly, everything Ash thought was just a story is startlingly, supernaturally real. 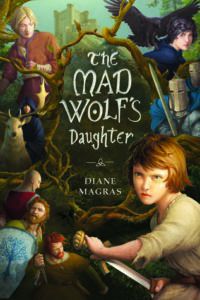 Magras’s action-packed historical fantasy transports readers to 13th century Scotland for a medieval adventure. Young Drest goes a-questing when knights invade her home and kidnap her father and brothers. As she embarks on a rescue mission, she picks up friends and allies (including a witch) throughout the countryside, doing good deeds. She’s also forced to reckon how her family’s code of conduct differs from her own. 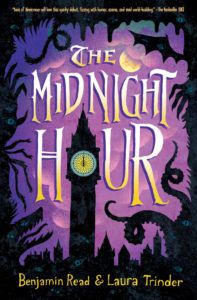 The Midnight Hour by Benjamin Read and Laura Trinder

This charming adventure is a portal fantasy from one London to another. When Emily’s parents disappear one right after the other, she’s forced to piece together how they’re involved with mysterious letters, weird strangers, and a whole secret world accessible by the Night Post. Along with her on this journey of magic and mayhem in an alternate London? Her pet hedgehog, of course.