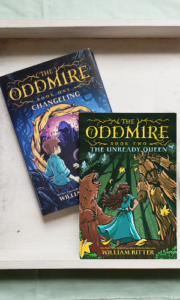 Don’t miss this middle-grade fantasy-adventure series from the bestselling author of Jackaby. To renew the magic fading from the Wild Wood, goblins must perform an ancient ritual involving a newborn changeling. But when the night arrives, something goes terribly wrong. Tinn and Cole are raised as human twins, neither knowing what secrets may be buried deep inside one of them. When they turn thirteen, a mysterious message arrives, calling them to leave their sleepy town and risk their lives journeying through the Deep Dark to uncover who they truly are. 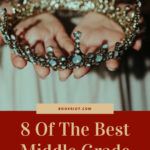 Whether you are currently in those late elementary/early middle school grades, or you simply remember vividly those years, you know it’s a great time to become an avid reader. As you become a fast and fluent reader, you delve into more in-depth books with even better stories. Maybe you are looking for recommendations for your child or a child in your life. Maybe you are just trying to keep up with your own voracious reading appetite! Either way, finding a fantasy series that you love and that is aimed for middle grade readers is the perfect solution. Try these middle grade fantasy series, new and classic, and see all the worlds you can explore! 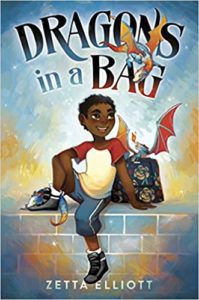 Aimed at the younger end of the middle grade readers, this book offers a magical, dragon-filled adventure set right in real-world Brooklyn. Jaxon and his friends learn responsibility while having a good deal of adventures with their new baby dragon companions! 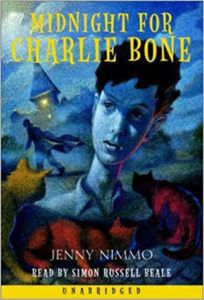 Children of the Red King by Jenny Nimmo

A modern classic of the middle grades fantasy series, this eight-book collection is sure to delight. Charlie Bone has magical powers to hear and speak with people in photographs. These powers connect him to a powerful lineage of wizards. His adventures bring him to meet many others with magical powers you may have never heard of. 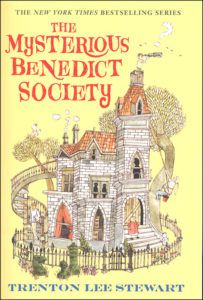 Stewart’s books may take place on Earth, but the world of mysteries and intrigue is certainly a fantastical element. The children at the center of this middle grades fantasy series all have extraordinary gifts but also overcome serious challenges. With a lot of adventure and action, these stories engage the brave explorer in us all. 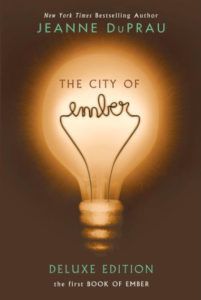 The City of Ember by Jeanne DuPrau

Dystopian stories are often written toward an older audience, but if a middle grade reader is hungering for an interesting fantasy that posits a different world, The City of Ember and its sequels offers a truly intriguing premise with winsome characters and even some mysteries to solve. 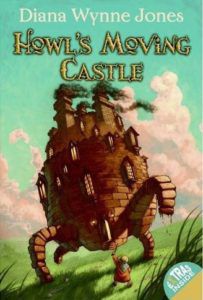 The book that birthed the Miyazaki film of much renown, this story is actually part of a trilogy that features the amazing imaginative tinker-palace and a host of enjoyable characters. The three books were published over a span of more than 20 years. Multiple generations have loved the whimsy of the moving castle. 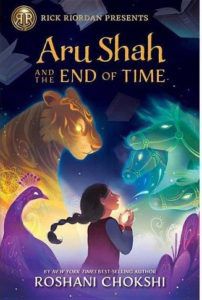 Aru is a delightful 12-year-old storyteller, and some of her stories get her into trouble. When she meddles in ancient artifacts in the Museum of Ancient Indian Art and Culture, she unwittingly finds herself in a fantastical world come to life from the Hindu epic poem, the Mahabharata. Aru’s ingenuity and pluckiness make her an appealing heroine to any reader who has ever let their imagination run away with them. 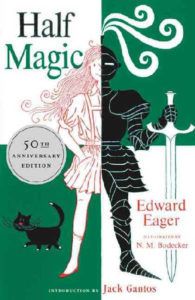 Tales of Magic by Edward Eager

The book Half Magic and its sequels already felt a little dated by the time I read them as a child, but there is something enduringly amazing about these magical journeys. While clearly of another era, the sibling relationships will resonate for young readers. You’ll also love the intrigue that maybe there are magic talismans just waiting to be discovered in ordinary life. 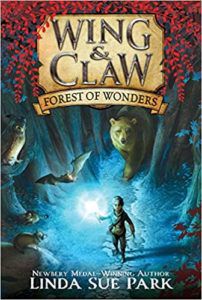 Who doesn’t love a talking animal story? The Wing and Claw series is a skillfully-written and exciting saga. Raffa’s pursuit of being a healer is a unique and interesting occupation for a hero. While his personality definitely gets him into some tight spots, his good nature and passion for kindness win out in the end.