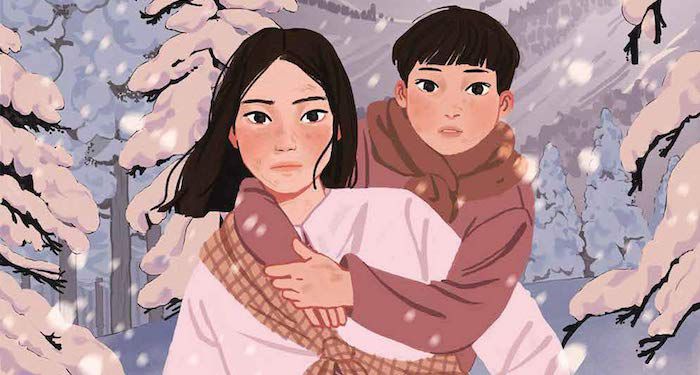 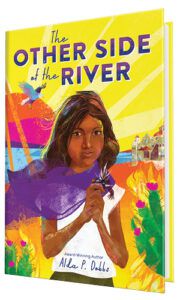 Petra and her family have escaped and can begin again in America, in this country that promises so much. She leads her family from a smallpox-stricken refugee camp on the Texas border to the buzzing city of San Antonio and for the first time ever, Petra has a chance to learn to read and write.

Yet Petra also sees attitudes she thought she'd left behind—people who look down on her mestizo skin and bare feet. Petra wants more. Her strength and courage will be tested like never before as she fights for herself, her family, and her dreams.

Middle grade literature about immigration draws our focus to the many challenges children face after moving to a new country. Feeling like an outsider is common, especially if everyone around them is bent on emphasizing their differences. Needless to say, it can takes ages for these children to find some semblance of self. Children have impressionable minds, and the perpetual cycle of change often disrupts their sense of belonging.

It can be especially difficult for those of us who have never had to learn to call a new country our home to envision the implications of immigration. Middle grade literature nurtures our empathetic side and brings us face to face with an issue that has been plaguing our planet for a long time: from religious discrimination to blatant xenophobia, immigrant children often become victims of prejudice and racism.

Leaving one’s country of birth is hard enough. If bigotry is added to the mix, the suffering of these kids increases manifold. While middle grade literature definitely can’t alleviate their woes, it does an excellent job at making readers rethink our individual choices, re-evaluate the barometers that make us mark someone as “alien,” and understand all the ways in which the personal is political. 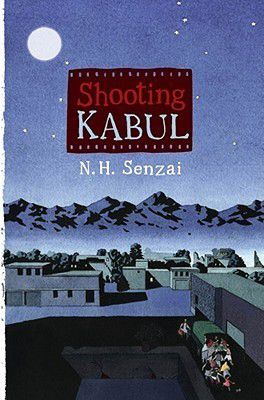 In 2001, Fadi’s parents decide to leave Afghanistan for good. His father is being asked to join the Taliban, which of course is out of question. However, if he doesn’t give in, his family will be in trouble. When they finally manage to leave, Fadi’s younger sister gets left behind. He is being bullied at school and on top of that, he has to live with the guilt of losing Mariam. But then an opportunity arrives which might take him back to Afghanistan. Will Fadi be able to rescue his sister? 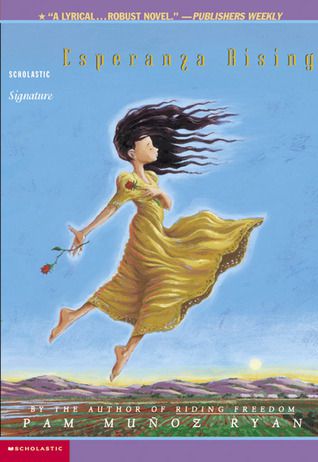 Esperanza has always had a privileged life. From fancy dresses to servants who are always at her beck and call, she has had it all. But life’s uncertainties rear their ugly heads and become a direct threat to the comfortable life she has been living. She needs to move to California with her mom and survive the brutalities of a Mexican farm labor camp. Esperanza is not used to a life of hardships. Then her mom falls sick, and now Esperanza must make a few choices before it’s too late. 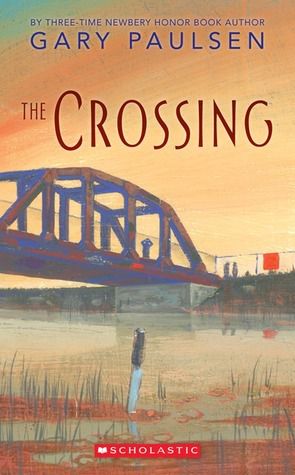 The Crossing by Gary Paulsen

Fourteen-year-old Manny is living life dangerously in Mexico. He is an orphan and has to compete with his bigger rivals every day to earn money. He survives on scraps until the day he decides to slip into America. On his quest, Manny meets a stranger who could be either an enemy or a friend. Manny doesn’t know who to trust and how to have a better life, but he keeps at it and powers through the worst. 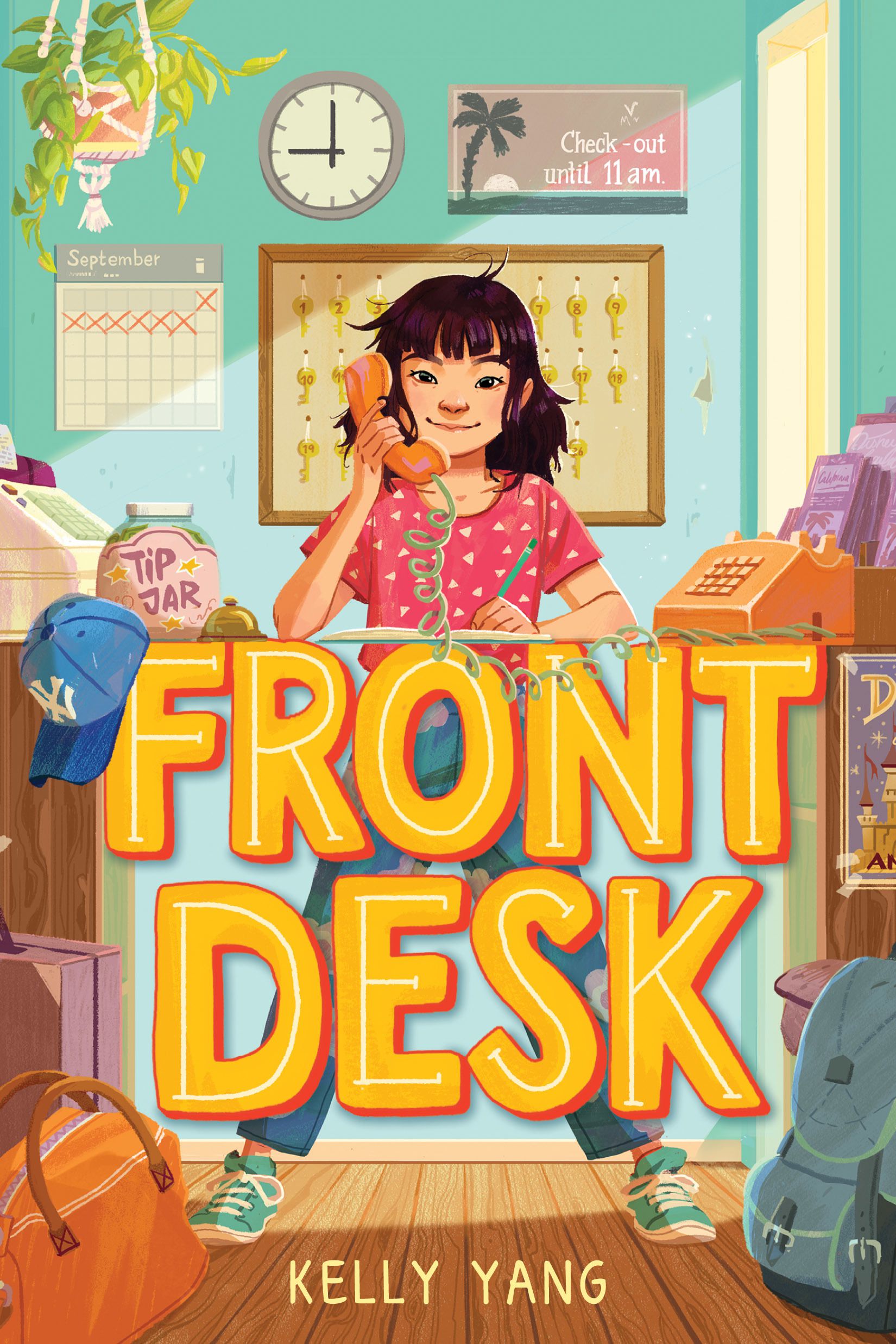 One of Mia’s many secrets is that she doesn’t live in a big house but in a motel. Her parents work as cleaners for the same motel, where they also hide immigrants behind the owner’s back. Mia aspires to become a writer someday, but children of immigrant parents are expected to pick more practical subjects, like Mathematics. An excellent exploration of what it is like for people of color to live in America, this book weaves together love, fierce determination, and kindness. 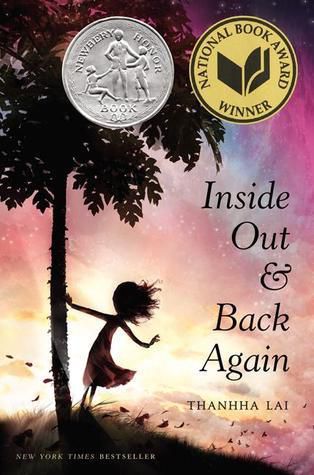 Inside Out & Back Again by Thanhha Lai

For Hà, Saigon is her entire world. Here, she has the security of the familiar. But as the Vietnam War invades her home, she is forced to flee with her family to America. The coldness of its strangers and the bland food don’t help her case. America is much too foreign for her, but human beings have an inherent tendency to try to use every situation to their advantage, and our young protagonist is no different. This is a heartwarming story of a brave girl who keeps persevering despite every obstacle. 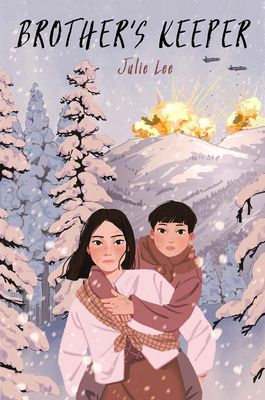 How do two young kids escape North Korea by themselves? 12-year-old Sora and her family live in dystopian times. They have little agency over their own lives. But as a war between North Korea and South Korea is about to break out, Sora’s family finally finds a way to flee. Then again, luck is not on their side, and a bombing incident changes everything. Will Sora and her brother figure out how to reach Busan and make a home out of this strange land? 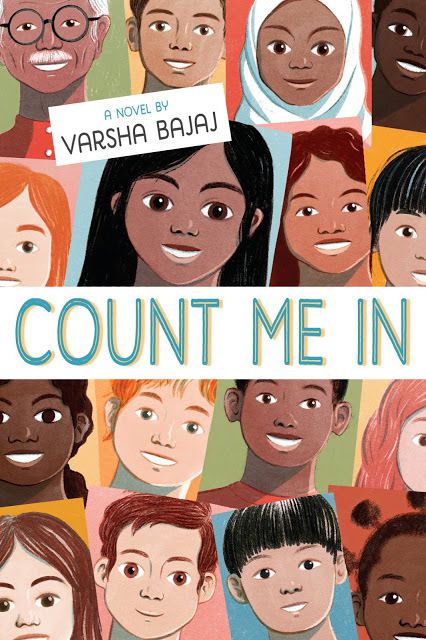 Karina doesn’t think highly of Chris until the day her grandfather starts tutoring him. Their presumptions about each other soon dissipate and they quickly develop a wholesome friendship. Then one day Chris, Karina, and her grandfather become the victims of a hate crime. The stranger responsible for this specifically targets Indian Americans. Chris and Karina vow to never let hate take over their lives. They protest via social media, and soon enough, their voices reach hundreds of people. 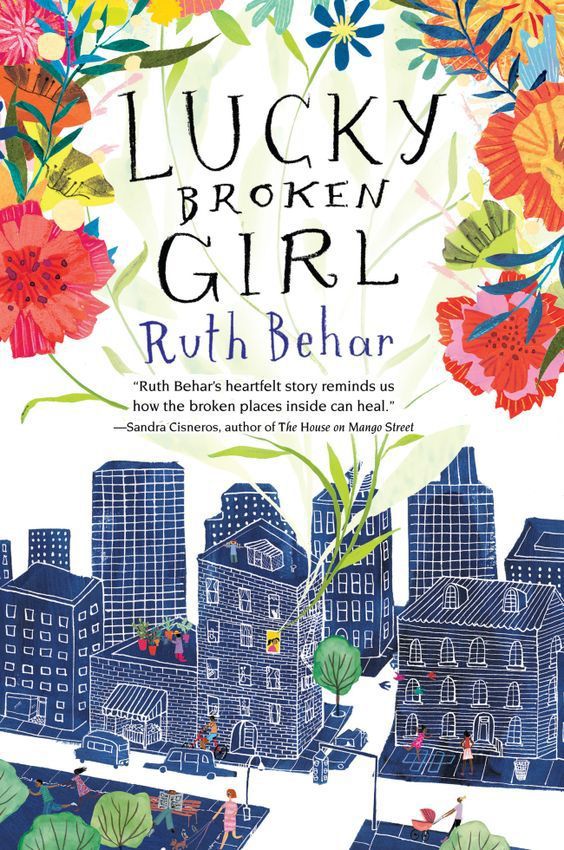 This is the story of young Ruthie, a Cuban Jewish immigrant living in New York City. In an unexpected turn of events, she ends up with a badly broken leg and finds herself in a body cast. Based on the author’s own experiences as a child, this book teaches us acceptance. Living a life full of restrictions is not easy, but it does help Ruthie get closer to herself and become more observant. How does this accident turn her life around?

For a teen-friendly introduction to immigrant literature, please check out this list of YA books. And if the world is too heavy for the children in your life right now and they need a break, I suggest you pick up something for them from this piece on hopeful books for kids!