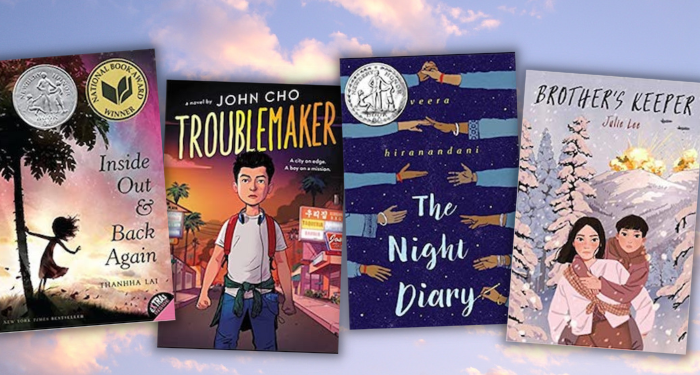 It can be a breathtaking experience for a young person to step out of the present-day world that they know and immerse themselves in the past. While fantastical, mythical worlds can be a powerful draw, so can the real world, especially when the story is set during significant events that shaped the world we know today.

Below I’ve listed some excellent Asian and AAPI historical fiction for middle grade readers. Not only do these titles make history come alive, but they also bridge gaps between cultures and help diverse readers understand their own family’s backstory in their countries of origin. Sometimes the backstory involves war or political instability. In those cases, it can be a tough but life-changing realization when a young reader makes that connection with their family or their people’s history for the first time. Other times, the stories are less traumatic and more upbeat. Either way, these titles speak truth, both emotionally and historically.

It’s important to note that all of these titles are written by authors of color who identify with and can therefore speak authentically about their people’s past. 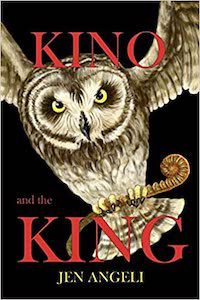 Kino and the King by Jen Angeli

Travel back in time to when the Kamehameha Dynasty ruled Hawaii. Follow Kino as she is transported to 1825, where she meets 11-year-old Kauikeaouli, Hawaii’s longest reigning monarch. The adventure takes the reader around Oahu through encounters with sharks, wild boars, and the real people of the time. 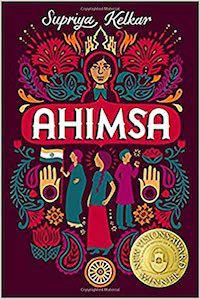 Winner of the New Visions Award, Ahimsa shines a light on the Indian Freedom movement. Ten-year-old Anjali’s family responds to Mahatma Gandi’s call for Indians to give one family member to the freedom movement in 1942. Using “ahimsa,” non-violent resistance, they will stand up to the British government in the struggle for freedom. Follow Anjajli’s inspiring journey as she takes over her mother’s work when her mother is jailed during the struggle. Other historical fiction by this author include Strong as Fire Fierce as Flame. 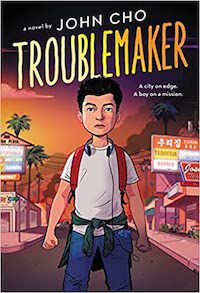 Set during the events of the Rodney King trial and L.A. Riots of 1992, this story follows the dramatic escapades of a young Korean immigrant as he goes on a mission through the streets of South Central L.A. trying to do the right thing. This novel wrestles with so many things: Korean American identity, racial tension, justice for Black people, and the lethal power of guns. Its themes are more relevant to today’s issues than ever before. 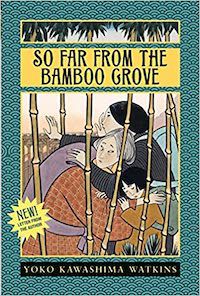 So Far from the Bamboo Grove by Yoko Kawashima Watkins

This is an ALA notable book about a Japanese family fleeing their home in Korea at the end of World War II. The story is told from a perspective not often heard in America, and is based on the author’s own experiences. Follow Yoko’s journey as she escapes to Japan in this story about the plight of individuals caught in war. 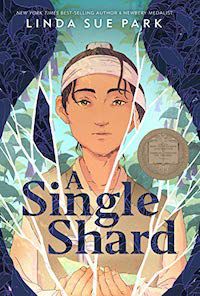 This Newbery Medal–winning story takes readers to 12th century Korea. An orphan boy from a Korean village apprentices under a master potter in a once-in-a-lifetime opportunity. The lessons he learns along the way are far deeper than the craft of pottery, though. Other middle grade Asian historical fiction titles by this author include When My Name was Keoko, Prairie Lotus, and Seesaw Girl. 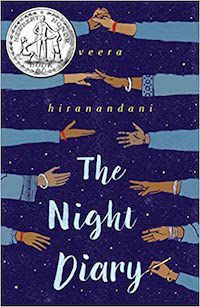 A Newbery Honor Book, The Night Diary is a story of one girl’s journey through India in 1947 as it is being separated into two countries, Pakistan and India. The divisions between Hindus and Muslims tear 12-year-old Nisha apart as she tries to figure out where she belongs. Beautifully rendered in an epistolary style, this book is a heartfelt story of one girl’s search for identity. 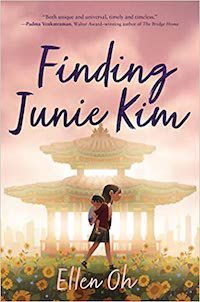 For insight into Korean history, this intergenerational story provides a way into the Korean war through Junie’s connection with her grandparents. They talk about their experiences, the choices they made, and the courage they needed during the war. 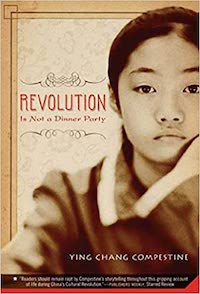 Revolution is Not a Dinner Party by Ying Chang Compestine

For a window into what life was like growing up under Chairman Mao during communist rule in 20th century China, pick up this book. It tells the story of 9-year-old Ling living in Wuhan, China, next to one of Mao’s political officers…and, well, it’s not a dinner party. Can she survive, much less blossom, under the oppressive regime? 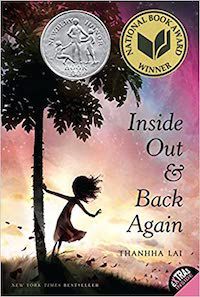 Winner of the National Book Award and a Newbery Honor Book. Ha, a Vietnamese girl, is forced to flee Saigon and move to Alabama. Based on the author’s own experiences, the book is a moving account of Ha’s tremendous year of change. It’s written in verse in a beautiful and honest way. 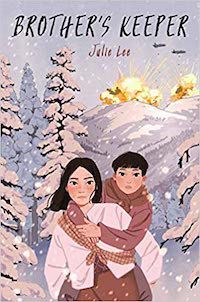 As war descends on North and South Korea in 1950, Sora and her little brother must escape communist North Korea on their own. They must survive the journey during wintertime through hundreds of miles in a warzone. This story offers a glimpse into the realities of living under communist rule and during the chaos of war. 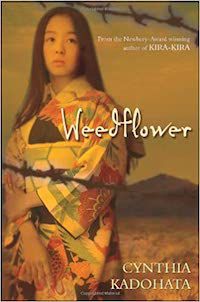 Written by a Newbery Medal–winning author, Weedflower takes readers to a period in American history when Japanese Americans were forced to leave their homes and livelihood and live in internment camps because of the fear of Japanese spies on American soil. Twelve-year-old Sumiko’s story may be fictional, but the story rings with authenticity. Readers get a glimpse into the hardships of life for Japanese Americans and also the Native Americans whose reservation was located right next them. 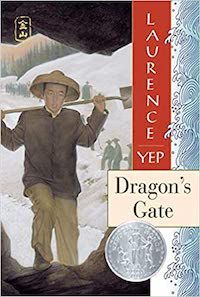 This Newbery Honor Book tells the story of a Chinese boy’s journey from China to California, where he joins a group of Chinese railroad workers on the most harrowing and dangerous part of laying rails over the mountains. Part adventure, part survival, this historically accurate story will open many eyes to the hidden history of how America’s Transcontinental Railroad really got built. The book is a part of the author’s Golden Mountain Chronicles, a series of ten historical fiction stories, a very important contribution to children’s Asian historical fiction.