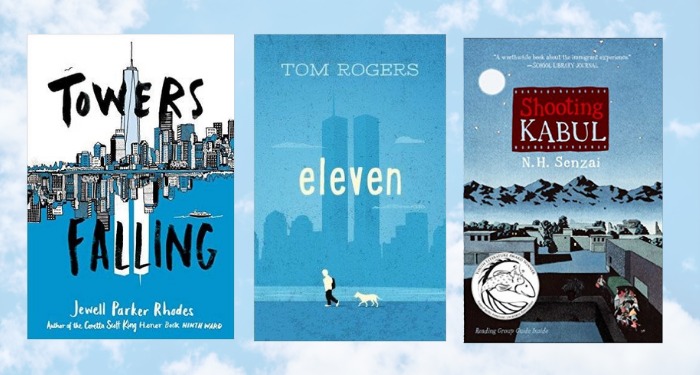 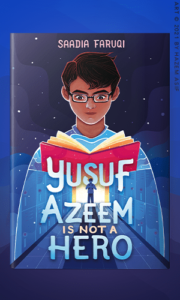 Yusuf Azeem's been waiting almost all his life for the chance to participate in the regional robotics competition in his small Texas town.

Only, this year is going to be more difficult than he thought. Because this year is the twentieth anniversary of the 9/11 terrorist attacks, an anniversary that has everyone in his Muslim community on edge.

With “Never Forget” banners everywhere and a hostile group of townspeople protesting the new mosque, Yusuf realizes that the country’s anger from two decades ago hasn’t gone away. Can he hold onto his joy—and his friendships—in the face of heartache and prejudice? 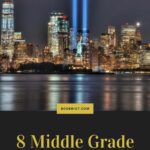 I think every American has a 9/11 story. They remember where they were and who they were with. I was in the 3rd grade when the Twin Towers fell and knew that something significant happened but didn’t fully understand the implications or just how everything was going to change.

It’s been two decades since that fateful day, and it’s important to not only look back but also to educate the next generation on this world-changing event. That one day eliminated the innocence of millions, and we’re still feeling the fallout today. It really takes time for perspective to set in, and I think the following books that tell the impact of 9/11 through the eyes of children will resonate.

Note: The following books may contain sensitive information about 9/11 and address issues such as loss, racism, and trauma. 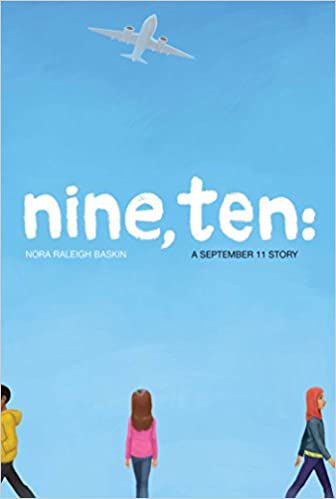 This story tracks the lives of four children as they cope with growing up, school, and family. Everyone remembers the day of 9/11, but the story actually begins a few days earlier and follows: Sergio, who lives in Brooklyn and has an absentee father; Will, whose father was killed in a car accident; Nadira, who must content with being a young hijabi Muslim girl in America; and Amy, who is starting at a new school and is missing her mother in New York City. 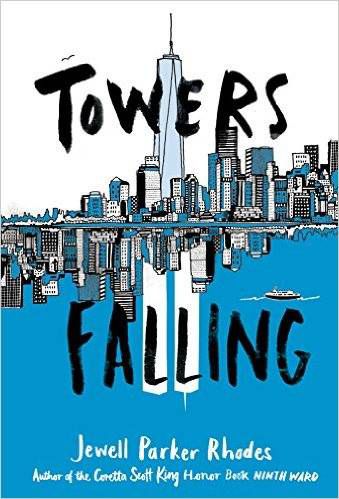 Towers Falling follows Deja and her friends Sabeen and Ben as they conduct research for a school project that should answer why the towers that were once visible outside their classroom are now gone. Deja is confused by the project and sets out with her friends to find some answers, especially to find out why her Pop gets so angry at the mere mention of the towers. 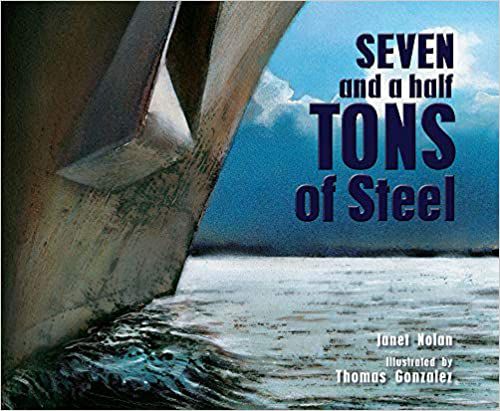 This story follows the passage of the USS New York, a navy ship that received a steel beam that was once inside of the Twin Towers. The beam was morphed and forged to become the bow of the ship, a transition that symbolizes how tragedy can create something extraordinary. 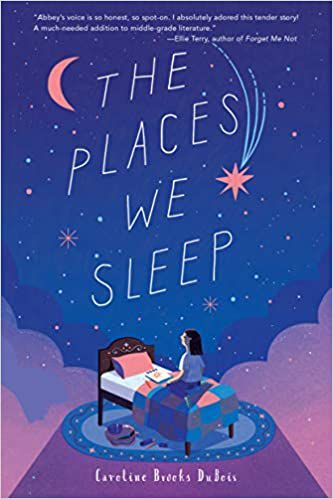 The Places We Sleep by Caroline Brooks DuBois

Abbey is the new kid at school, arriving early in September 2001. Her dad works for the Army, and his Base is in Tennessee. Abbey does find a friend at school, but 9/11 changes everything, and her family must face the possibility of her father headed to active duty. 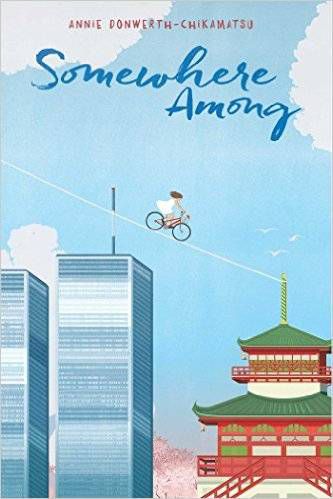 Somewhere Among by Annie Donwerth-Chikamatsu

Americans of course view 9/11 through the context of America. However, that fateful day was felt around the world, including Japan. Ema’s life is split between Japan and America, and her life is about to get more complicated once her baby sibling arrives. Circumstances mean that Ema begins school in Japan and then watches the tragedy of 9/11 unfurl an ocean away, forcing her to see her mother grieve. 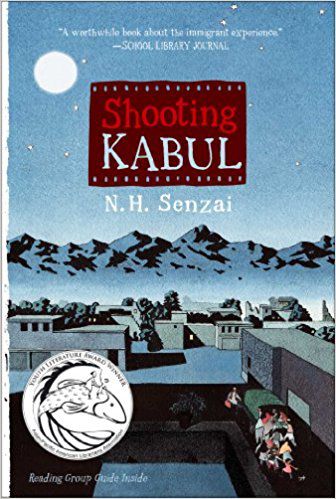 The country other than America that felt the most immediate impact of 9/11 has to be Afghanistan, which was invaded not long after. Shooting Kabul follows Fadi and his family as they attempt to escape Afghanistan and move to America. Unfortunately, in the chaos of leaving, the family is split from their daughter, Mariam, and everyone must cope with the loss while also adjusting to life in a post-9/11 America. 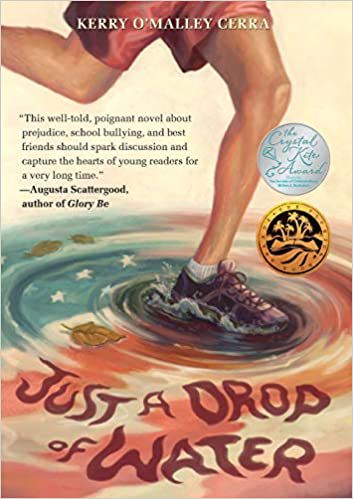 Just a Drop of Water by Kerry O’Malley Cerra

Jake Green is just trying to be the best cross country runner he can possibly be. But after 9/11, his hometown becomes a hotspot for the FBI when it’s discovered that one of the hijackers lived there. What’s more, Jake’s best friend is targeted by a bully for being an Arab Muslim. It’s hard to contextualize just how 9/11 changed everyday life, and Just a Drop of Water provides this information through the lens of a young boy. 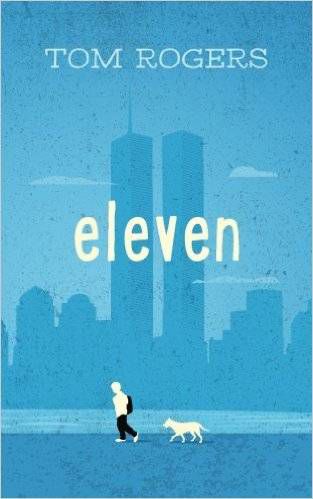 On his 11th birthday, Alex rescues a stray dog, who he names Radar. It also happens that Alex’s birthday falls on September 11, a day that not only changes his life forever, but that of his country’s.