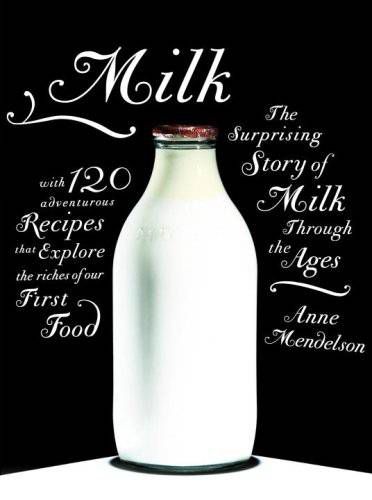 This October, author Nicholas A. Basbanes’ book, On Paper, examines the biography of arguably one of the most significant and impactful inventions in human history: paper. All two thousand years of its evolution is documented in 450 pages. (It would seem wrong somehow to read those pages electronically, rather than as ink-on-paper, wouldn’t it?) Paper is such an everyday material, a prolific tool that we hardly even notice it. But in fact it does warrant 450 pages – and likely much more, had Basbanes publisher allowed it – as do many other mundane, seemingly inconsequential objects in our lives.

These case studies – often called microhistories – refer to an intensive investigation of small units, usually of individuals, objects or processes. On Paper is just the latest in a string of these microhistories that populate our bookshelves. Mary Roach has made a career of her examinations on everything from digestion (Gulp) to sex (Bonk) to the afterlife (Spook). But even Roach’s topics seem wide-ranging when compared to some of the micro-micro-histories on the market.

Many of these can be categorized; there are an inordinate number about food (including beverages), animals, words, and everyday objects. It would be easy to make a list of 50 books that dissect the history of just one thing, but some of these micro-histories are better than others. Interested in diving into the world of the mundane?

Here are 10 books about very ordinary, everyday things to get you started. (I was going to summarize each of these books, and then I realized everything you need to know is in the title and the subtitle):

If you’re looking for more beyond this short list, there are several  lists on Goodreads for microhistories, with books detailing the story behind rats to whiskey to color to bottled water.