Memoirs, to me, have all the wonderful connection and intimacy of a good conversation without…you know, the conversation part that makes my introvert self squirm in my skin after fifteen minutes.

I’ve turned to memoirs when I needed to feel more connected to a subject or concept. A Chopped and Top Chef phase resulted in a wealth of tell-alls and reflections from talented women chefs, and, of course, my lifelong passion for true crime resulted in my reading the usual suspects like The Stranger Beside Me and The Fact of a Body.

It is no surprise that when I started thinking about what titles I wanted to add to my Ramadan reading, memoirs resurfaced in my mind’s eye alongside more traditional, faith-based texts.

For many, all the discussion about Ramadan may be hard to grasp from the outside looking in. That is the beauty of a good, well-written memoir: you can see someone else’s life through their eyes and be able to relate more to who they are and where they are coming from.

Not only that, for Muslim readers during this month, being able to see these narratives recognized and available on shelves is crucial. Even as this is a time of joy and excitement, it is also one of tension and nervousness as sacred spaces are threatened and peace of mind shaken. Being able to read the experiences of someone who comes from your background is reassuring.

For me in particular, it reminds me that I am part of something bigger and am not alone in what I believe and the practices I carry out this month.

It should be noted, though, that this list demonstrates a saddening lack of diversity in Muslim women’s memoirs. The first few titles that popped up whenever I personally sought more reads, for instance, were those written from immigrant perspectives—primarily cis het women from MENA or South Asian backgrounds. It took a great deal of digging to find Black Muslim narratives.

Incidentally, this is the demographic that comprises the majority of American Muslims overall.

There are a great deal of other unrepresented identities that are equally lacking from this list, but not from the overall tapestry of customs, beliefs, and experiences that are a part of Islam worldwide.

This is a problem within Muslim reads—and assumptions about which voices represent Islam on a global stage—that cannot be forgotten and overlooked. This is particularly important in a month where we focus on Muslims as a collective faith.

If you are reading this and have had thoughts of writing from your particular experiences as a Muslim, take this as your sign that your voice is missed and needed! 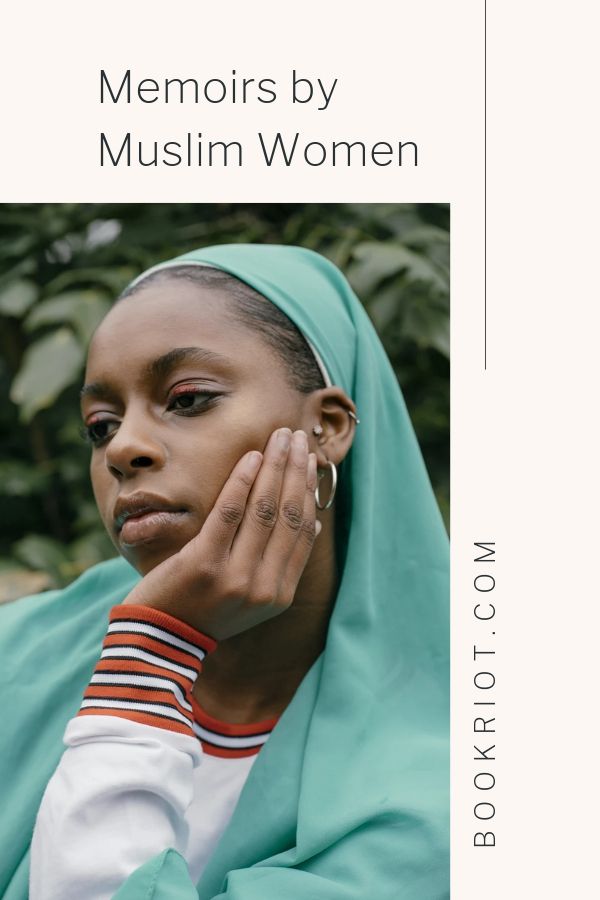 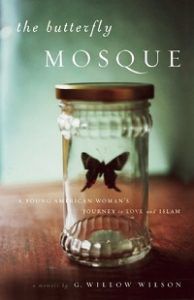 I may be biased on this one, as I think G. Willow Wilson is a legend, but this feels like a worthy start to the list. This memoir follows Wilson’s journey as a convert to Islam and her experiences in forging a “third culture” that embraced her own values and newfound love while not leaving behind her family and friends. 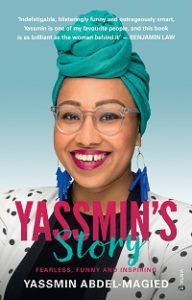 This is another important narrative from a Sudanese-Egyptian-Australian Muslim woman who can only be described as a powerhouse. At just 16, Abdel-Magied founded the humanitarian organization Youth Without Borders, and has been recognized since as a Marie Claire woman of the future and a Young Australian Muslim of the Year, among other accolades. In this memoir, she looks back at all she’s built and discusses what she hopes to achieve in the future. 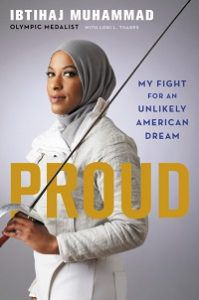 One of Time’s 100 Most Influential People, and a worldwide icon, Ibtihaj Muhammad hardly needs an introduction—or a prolonged explanation for all the reasons why she deserves to be proud. Still, she provides us with a wonderful memoir that does that anyway. 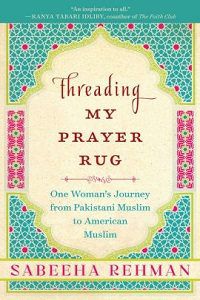 This memoir combines multiple perspectives in a sweet and accessible way. Rehman discusses her experience as a new bride in an arranged marriage, a new immigrant to the United States, and her movement from cultural Muslim in a predominantly Muslim country to devoutly practicing Muslim in a country where Muslims are very much the Other. 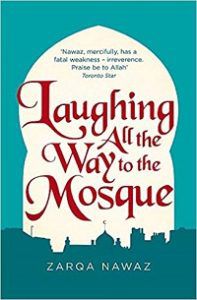 Laughing All the Way to The Mosque by Zarqa Nawaz

Some of my favorite memoirs are the ones that make me laugh—and from the creator of wildly popular sitcom Little Mosque on the Prairie, you know that is exactly what you will get. Nawaz discusses what it feels like to straddle two cultures and keeps her trademark humor throughout. 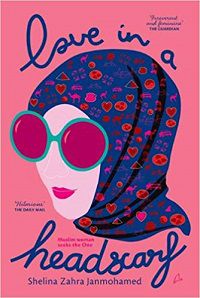 Love in a Headscarf by Shelina Zahra Janmohamed

This is definitely a memoir that is very high on my own to-read list as a single Muslim—or, in British terminology, a Muslim singleton. Shelina is keeping a very big secret under her headscarf: she wants to both fall in love and hold onto her faith, and she hopes to do both while following the arranged marriage route. 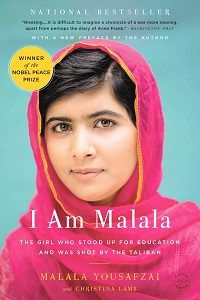 It is a story that we all know by heart: on Tuesday, December 9, 2012, 15-year-old student and activist Malala Yousafzai was shot in the head at point-blank range. Her supposed crime? Seeking an education. The powerful story is told again in this memoir, directly from the Nobel Prize winner and global symbol of peaceful protest herself. 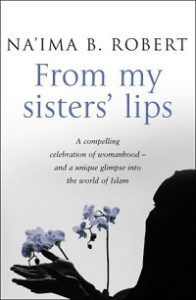 From My Sisters’ Lips by Na’ima B. Robert

Conversion stories are very near and dear to my heart due to my own family background. As a convert herself, the author of this collection feels the same and sought to bring some of these voices and experiences together in a beautiful and intimate portrait of Muslim women’s inner lives. 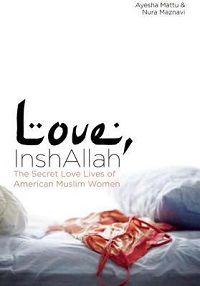 This collection of Muslim women’s stories focuses particularly on flirting, dating, relationships and love. Heartfelt, passionate, and filled with hope, it is no surprise that this title often is the first that comes to people’s minds and has even been taught from at the university level. 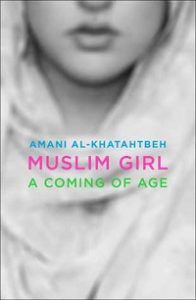 It’s nearly impossible to not know about Muslim Girl, the online magazine developed, staffed, and written by young Muslim millennials. This memoir comes from the site’s founder, who has been featured on Forbes’s “30 Under 30” and named as one of CNN’s Most Influential Muslims at just 25.

Are there any memoirs by Muslim women you love that aren’t on the list (particularly if they are from backgrounds not represented here)? Share them in the comments!