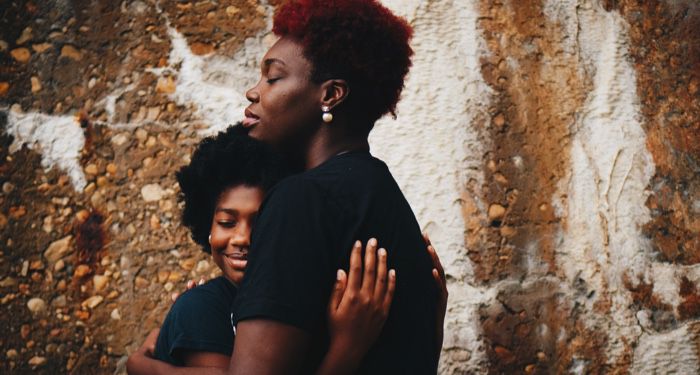 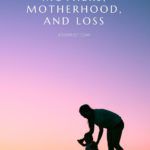 My mother died a few days before my 23rd birthday and, after a few weeks of being unable to read anything at all, I decided, in the words of Joan Didion, to “go to the literature.” Everyone will tell you that grief is “a process.” It has also, for me and for others, become something of a study. Sometimes one wants to read things that are as far from what happened as possible. At other times, one feels the need to go back to that place, back to the moment it happened. These memoirs about mothers helped me navigate the transition from “mothered” to “motherless.” Some of them come at the loss more directly than others, but all of them have given me something to add to my toolkit as I’ve navigated adulthood as a motherless daughter.

Death is not the only way to lose one’s mother but it is the one I am most familiar with, can speak to most intimately. Not all of these books feature a death on the page. Here are some of the best books directly or indirectly about what one of our authors calls “the mother of all losses.”

This might seem like a weird choice given that Didion lost her only child and not the other way around, but I find this book so affirming that I read it at least once per year. No one understands grief like Joan Didion. Didion has become a surrogate for how much my mother loved me, how much I will love my child. She was not a perfect mother and she acknowledges this. No one is ever perfect and neither is any relationship. I love this book as a study of motherhood and daughterhood. 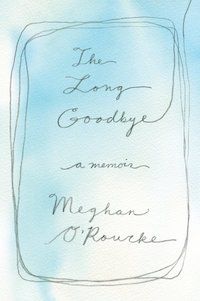 The Long Goodbye by Megan O’Rourke

I read this while trying to finish my grad school thesis on grief memoirs. After Meghan O’Rourke’s mother died of cancer at age 55, she began to explore her the experience of being a mourner in a culture that has few rituals for grief. It is a record of O’Rourke’s loss and of the life that followed, how caring for and losing her mother both changed and strengthened their relationship and her relationships with her living family members.

Spencer’s mom died of cancer when she was 27. This book was the first one I found that talked about telling one’s own children about where one’s lost parent actually is in a way that isn’t scary. It’s also hilarious and full of tips for new members of the club no one wants to join. It offers hope that you will also come out the other side—and that there is indeed another side, even when losing your mother changes nearly everything in your life. It is also really great on audio.

Jones’s single mother is always present in this book about his journey as a poet and as a Black gay man from the South who eventually moves North. He takes the reader through his life from adolescence to young adulthood and shows how our relationships—with family, lovers, strangers— help turn us into the selves we eventually become. This book is not exclusively about losing your mother but it features heavily as one of the things that turns us into who we are. 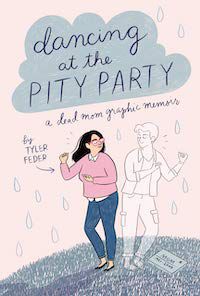 Dancing at the Pity Party by Tyler Feder

This is new graphic memoir by a woman who lost her mother when she was in college and how she and her younger sisters navigate adulthood without her. It’s also one of the only times a Facebook ad has worked on me, because I bought it instantly. There were a bunch of times while I was reading this book that I looked up and said “yes” or, embarrassingly, did a little fist pump. There’s even a bingo game for all of the things people say to you when you’re grieving. I got bingo. Twice.

Terry Tempest Williams’s mother left her all of her journals when she died. Williams was left with three shelves of journals, all of them blank. This book is made up of lyrical meditations on the mystery of her mother’s journals, on having a voice and what we use that voice for. If you’re the sort of person who likes to underline in books, get your pencil ready.

This memoir traces the former U.S. Poet Laureate’s changing relationship with her parents’ faith, her developing sense of her own racial history including her parents’ involvement in the Civil Rights Movement, and her desire to become a writer. When Smith’s mother is diagnosed with cancer, which she claims is part of God’s plan, Smith navigates loving and looking after someone whose beliefs you no longer share. It was a finalist for the National Book Award in 2015. 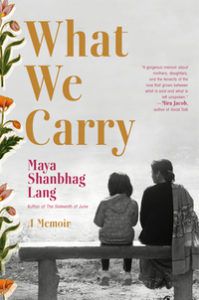 Losing your mother to Alzheimer’s is a different kind of loss—Lang’s mother does not die on the page but she loses her a bit at a time. Losing your mother is also losing the stories she told you and the stories she never got to tell. After Lang becomes a mother, her own formerly supportive mother loses track of the stories she told her daughter about her immigration, her experience of motherhood and the secrets—or are they lies?— lead her daughter to reexamine their relationship. Did she ever know her mother at all?

It has been nearly a decade since I joined this club and I still miss my mother every single day. But it’s good to know that I have never been alone. My fellow club members have given me strength and helped me see my own writing as something that could help someone else to feel less alone.