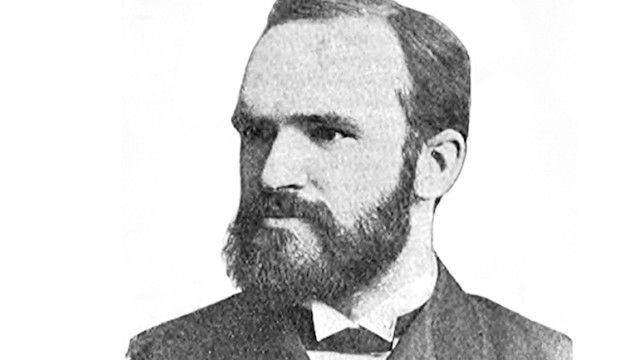 On the heels of the name change of the Association for Library Services to Children’s Laura Ingalls Wilder Award last summer to the Children’s Legacy Award comes another change to a major award in the library world: The Melvil Dewey Award, a top honor given by the American Library Association (ALA) to librarians for creative leadership of the highest order, will now remove the name “Melvil Dewey” from the award.

ALA’s Council voted to remove the name from the honor, citing Dewey’s legacy of antisemitism, sexual harassment, and racism.

A new name for the award has yet to be announced. 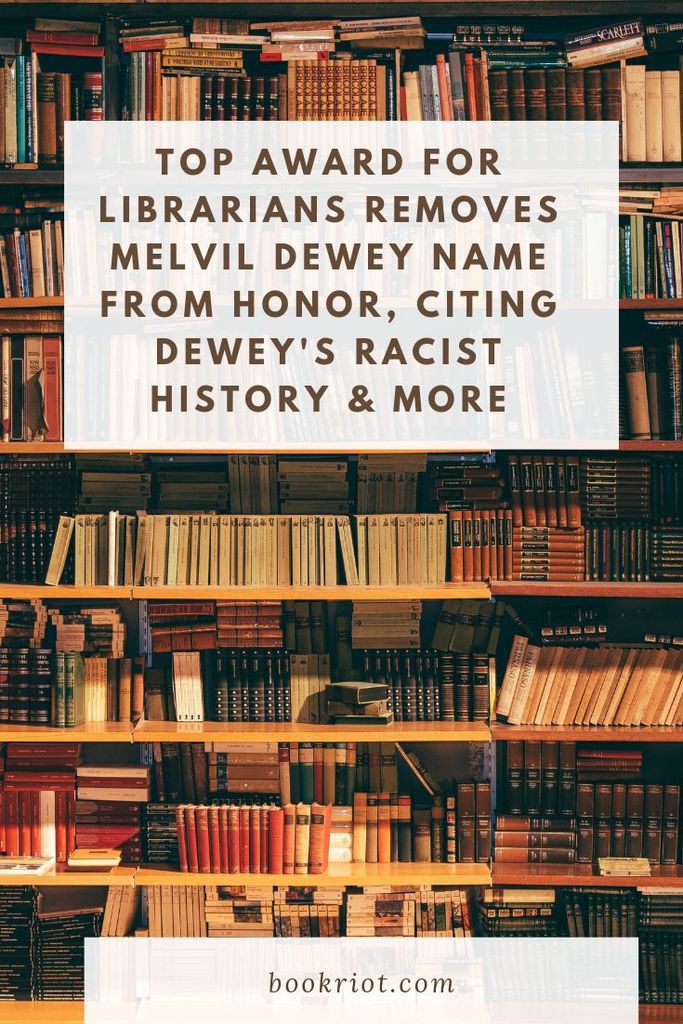 “Passed overwhelmingly with no debate! Look at that,” said Emily Drabinski, who noted the resolution reached Council because “Dewey was an unrepentant anti-Semite, misogynist, sexual harasser, anti-Black racist.”

The resolution, which can be read in full here, cites where information about Dewey’s history can be located and specifically notes that “the behavior demonstrated for decades by Dewey does not represent the stated fundamental values of ALA in equity, diversity, and inclusion.”

Responses to the change have, so far, been positive.

“What I’m trying to say is I’m glad the award has a new name,” said one librarian who watched the conference from offsite.

Another librarian said, “Good! Melvin Dewey was a misogynist and serial sexual harasser of women. Change that award name to honor someone admirable.”

The decision to remove Wilder’s name last summer came after much heated debate, in part because her history is more complex than that of Dewey’s. Months of research, debate, and task force work went into that decision, offering up opportunities to discuss the complexities of history and whether or not the values of the award align with those of Wilder. For the Melvil Dewey award, the decision was much simpler: the documentation exists, including attempts to censure Dewey from the American Library Association conferences as early as 1906.

The Melvil Dewey Award honors creative leadership in the library field and specifically seeks to highlight achievements in management, training, cataloging, classification, and tools/techniques of librarianship. Although these were areas in which Dewey had keen interest, the council’s resolution ensures that the racist and abusive history does not overshadow the prestige of the honor.

Librarianship is an exceptionally white field, at 86% of the profession according to the U.S. Census Bureau. Additionally, 82% of the profession is female. Removing the name of the honor suggests not only the importance of understanding the needs to take women’s safety and concerns seriously, but it removes another barrier to entry and excellence for librarian of color currently in the field, as well as those considering it as a career.

There is, of course, much work still to be done.

This year’s American Library Association annual conference was held in Washington, D.C., this past weekend, and many attendees of color noted that it did not feel like the welcome, safe environment wherein they were able to avoid micro and macro aggressions from white attendees.

“A series of fucked up things that happened at this conference: 1) the old white lady who grabbed my arm at the Newbery/Caldecott banquet and asked if I wrote THE NIGHT DIARY and when I said no asked if the author was ‘also in Indian garb,'” said young adult author and publishing professional Preeti Chhibber. She continued by sharing further instances of how she and fellow women of color were treated at the conference.

YA librarian Alex Brown added to the discussion in Chhibber’s thread, “The older white woman librarian I had the displeasure of sitting next to at the YA authors spotlight who didn’t read YA, dismissed graphic novels as ‘new’ and not of interest, and was effusive on books about cishet white people and mostly silent on books about POC. Who also said she couldn’t be racist because her library won a ‘diversity award’ and that colonialism wasn’t all that bad because the caste system in India existed before the British got there.”

As organizations like the ALA continue to reckon with the realities of white history and create changes to better reflect their values and ideals, it’s essential that those behaviors and mentalities trickle down to the ground level as well. There will, as always, be pushback—as seen in the responses across social media in regards to the Laura Ingalls Wilder award name change—but these changes are first steps toward creating a more inclusive and welcoming profession. They can’t stop at the name changes, though, and they can’t stop at simply creating a code of conduct for behavior at professional events. They must include actionable steps that protect the wide variety of genders, sexualities, races, religions, and abilities that librarianship is not only comprised of, but also seeks to serve.

Changing the name of the Dewey Award allows the organization to move forward, but the depths to which Dewey’s mentality has influenced the field more broadly cannot be ignored.