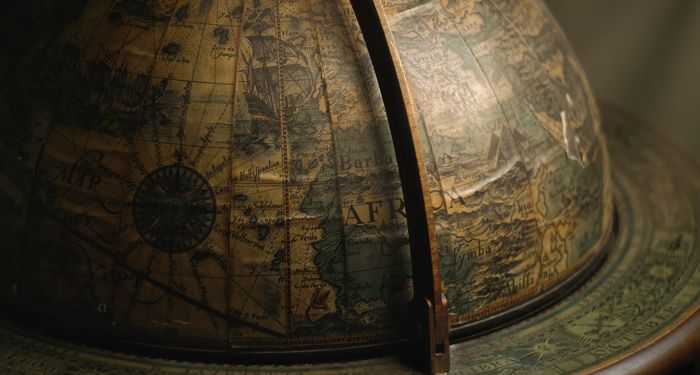 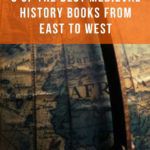 All you nerds out there who want to read about some medieval history (and I applaud you) are probably raising a quizzical eyebrow at this moment and saying “Well now, hold on just one moment: what CONSTITUTES the medieval period?” Okay, so this is a great question. This is the oft-maligned Middle Ages, which Wikipedia definitely defines as from the 5th to the 15th century. So fall of the Roman Empire in 476 to sometime in the 1400s that no one is as picky about. This used to be called the Dark Ages, which has fallen out of favor because it is rude and untrue.

Learning was kept quite alive, thank you very much, particularly in the East (the Islamic Golden Age was from the 8th to the 14th century). While “the Middle Ages” still implies a kind of in-between, filler period, it’s a little better than the previous title. This all to say, medieval history encompasses the end of Rome’s dominance to the start of the Renaissance. And so much happened!

So, here is a starter list of some excellent books to read about medieval, Middle Ages history: 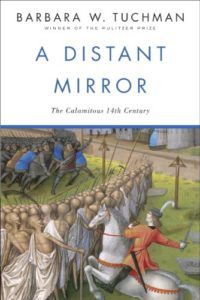 What made the 14th century so calamitous? Just a little thing called the Crisis of the Late Middle Ages, starting with the Great Famine of 1315–’17 and including the Black Death (you may have heard of it). Pulitzer Prize-winning author Tuchman grounds the story of this disaster-ridden century through the life of French nobleman Enguerrand de Coucy. This is an absolute classic and a go-to for medieval histories. 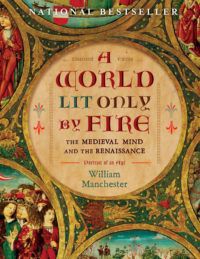 A World Lit Only by Fire: The Medieval Mind and the Renaissance: Portrait of an Age by William Manchester

Do you love a sweeping overview of an era? Here you go. The newest edition of this bestselling text is beautiful and offers a digestible version of a long and complicated time in history. Take it with a grain of salt, though: Manchester was a historian, but mostly one who focused on the 20th century, and some of his interpretations have been questioned. 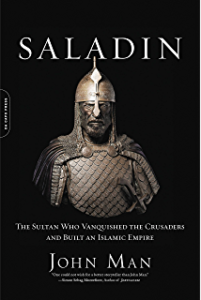 Saladin: The Sultan Who Vanquished the Crusaders and Built an Islamic Empire by Richard Man

SALADIN. Or Salah ad-Din. The leader who stopped the Crusades in their tracks. Founder of the Abbuyid dynasty, he led his army to numerous victories, including the capture of Jerusalem in 1187 at the Battle of Hattin. He united seemingly disparate groups of people, showed generosity and tolerance, and is an iconic figure of the Middle Ages. 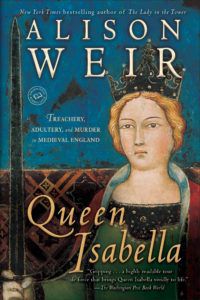 Queen Isabella, also known as “that princess in Braveheart,” has been maligned throughout the centuries as a heartless she-wolf. This biography examines her with a compassionate lens, examining her difficult life and what could have led her and rebel Roger Mortimer to invade their own country. Check this out if you’re looking for a medieval women’s history read that’ll stick with you. 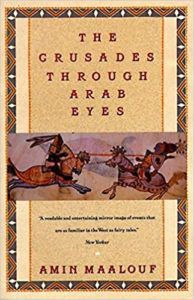 The Crusades Through Arab Eyes by Amin Maalouf

Using Arabic primary sources, Maalouf tells the story of the Crusades towards the side those in the West don’t often get to see: that of the East. He follows the narrative from its beginning in the 11th century (the First Crusade was launched in 1095) to the 13th. To change your vantage point and learn something you most likely weren’t taught in school, check out this history. 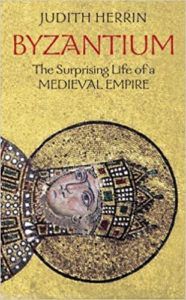 Byzantium: The Surprising Life of a Medieval Empire by Judith Herrin

The attention for the Middle Ages tends to be focused either on the Islamic world or Christian Western Europe. But what about the Byzantines? Scholar Herrin walks you through Byzantium from the founding of Constantinople (now Istanbul) to its fall in 1453 when it was captured by the Ottomans. Readers will learn about the Hagia Sophia and Byzantine art, as well as the imperial court. Expand your knowledge of medieval history with a stay in the Byzantine Empire. 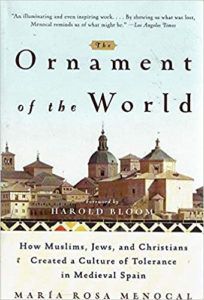 The Ornament of the World: How Muslims, Jews, and Christians Created a Culture of Tolerance in Medieval Spain by María Rosa Menocal

If you would like a book that works hard to disabuse you of the notion that the medieval period was indeed a “Dark Age,” then this cultural exploration of medieval Spain (or “al-Andalus”) will do it. While the notion of an Andalusian paradise is up for debate, Menocal examines the libraries of Toledo, linguistics, famous figures of the period, and Christian and Muslim kings working together. 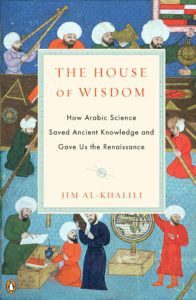 The House of Wisdom: How Arabic Science Saved Ancient Knowledge and Gave Us the Renaissance by Jim Al-Khalili

Remember up top when I was talking about the Islamic Golden Age? Well here it is. Al-Khalili covers the scientific and technological strides accomplished by early Arabic scientists who translated ancient Greek writing and not only kept that knowledge and wisdom alive, but moved it forward. With the conquest of Spain in the 12th century, they brought that knowledge westward. If you are interested in medieval history around math, astronomy, physics, and more, this book is for you.