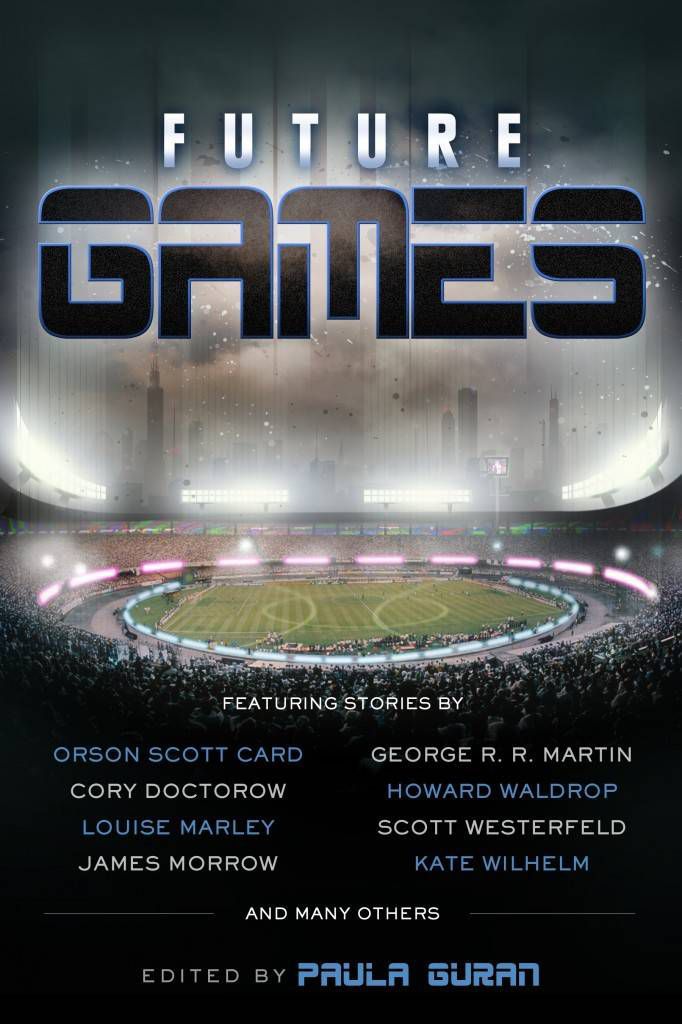 Earlier this year I was diagnosed with neurally mediated hypertension, a stress-induced blood pressure disorder. I have a very mild version, and it’s mostly manageable, but I had enough public scares (mostly on public transit, horribly enough) that I had to start warning friends about my condition before we got onto trains or went into crowded bars. Basically, if I couldn’t find a seat and it was hot and crowded, I could faint. Awesome, right? Yup.

I was talking about my experiences with a mentor this summer, and after giving me a bunch of excellent tips on managing chronic illness she asked me where my MedicAlert bracelet or necklace was. I was stumped; it hadn’t even occurred to me to get one. Did I really even need one? (Conveniently forgetting the part where I was already verbally warning friends and family.) Then I remembered Karolina Dean.

A few years back, I read the first few trade collections of Runaways. And while Gert was and always will be my favorite (Team Arsenic, y’all), I remembered Karolina very clearly. If you’re not familiar, she finds out in Volume 1 that she’s actually an alien with superpowers rather than a typical vegan teenage girl from Hollywood, and the medical bracelet she’s worn for years is not actually for a penicillin allergy but keeps her powers in check and her appearance human. So, bracelet on: totally normal person. Bracelet off: bad-ass solar-powered flying super-being.

If a superhero can wear a MedicAlert bracelet, I told myself, so can you. I still ordered the most nondescript one I could find; it’s plain, stainless steel. It arrived in the mail, and I felt ok. It wasn’t flashy, people would hardly notice, right? Except people do notice. They don’t always ask, but they do notice. (It’s probably at least in part my own fault; I’m not used to wearing any kind of jewelry every day and fiddled with it A LOT in the beginning.) Any day I felt like I could leave it off, for whatever excuse I could come up with, I did. Until the (inevitable) day where I almost had an attack in public and discovered I wasn’t wearing it.

That’s when I realized that no matter how much I’d like it not to be true, I do have a chronic condition. There are great coping strategies, but nothing is foolproof. You can’t control or predict the environment around you, or even your own body, no matter how much you’d like to be able to. Getting the right treatment is exponentially more important than being embarrassed that you might need treatment in the first place. Sometimes (maybe even most times), your differences show up when you least want them to.

And I know Karolina understands that too, because I saw her dealing with it in the pages of Runaways as I started rereading them. If she could reconcile herself to supervillain parents and otherworldly origins, surely I could wear a bracelet every day.

My condition isn’t serious or life-threatening. My bracelet doesn’t conceal superpowers. I don’t get rainbow-colored and levitate when I take it off. But I like to think that it is a sort of undercover superhero badge. A MedicAlert marks a person who, despite a chronic illness, is out and about anyway doing what they do. On good days, that’s easy. On bad days, it feels heroic.