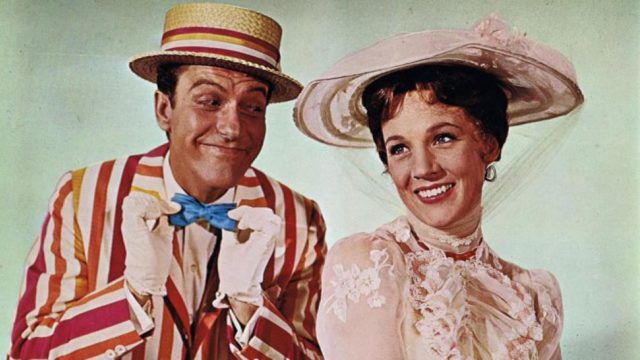 Drew Barrymore in Never Been Kissed told me to write what I know, and this is what I know: I would not be who I am today without the Mary Poppins movie. 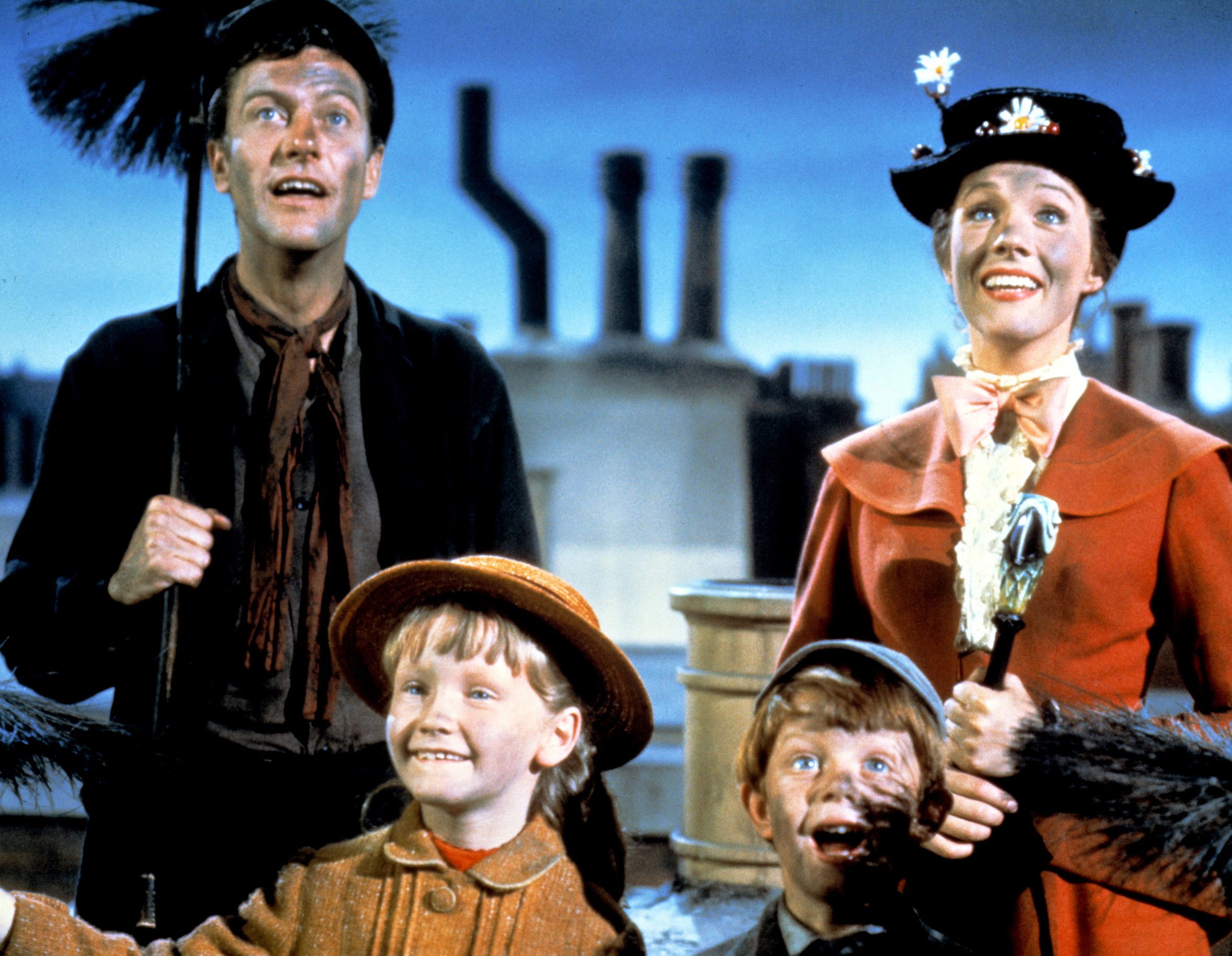 Of course, I’m referring to the 1964 musical film adaption by Disney, starring Julie Andrews and Dick Van Dyke. To say that film singlehandedly defined my childhood would be an understatement—Mary Poppins has singlehandedly defined a great portion of my life. When I was younger, it satisfied my love for musicals and sassy female characters. But as I grew up, I began to realize how much I identified with the story and the character. In a world where I did not fit in with other children my age, Mary Poppins represented staying strong not only in the face of adversity, but embracing the qualities that a heteronormative world tried to whip out of me: being sensitive, being kind, and not conforming to typical masculine gender norms. Even now, Mary Poppins continues to bring great comfort in times of stress and anxiety. But until a few years ago, I had only ever seen the film—I had never read any of the books on which my favorite nanny was based. Alas, my bookworm heart knew that needed to change.

In 2017, I decided I was going to check out the first two books in the Mary Poppins book series by P.L. Travers from the library: Mary Poppins and Mary Poppins Comes Back. I know better than anybody that not every book translates well to the screen, and vice versa—sometimes films are allowed to be better than their books, because the screen was able to portray something the page could not. Mary Poppins falls somewhere between those two extremes, where both the film and the books can stand alone with their own merits, despite the fact that they are wildly different.

My desire to check out the books was driven in part by my love for the film Saving Mr. Banks, the story of Walt Disney’s plight to acquire the rights to P.L. Travers’s books as well as an insightful look into Travers’s childhood. The film adds an entirely new layer of emotion to the Mary Poppins story, and motivated me to start reading her books. But I very quickly found that Mary Poppins in the books and Mary Poppins in the film are nothing alike. While they are similar by nature, they are completely different in personality: Julie Andrews’s Mary Poppins is never cross, but the Mary Poppins in the books is not only usually cross but reads as bitter, unloving, and grumpy. She also comes across as playing with the children’s minds, manipulating and belittling them while claiming that their magical adventures never happened. Reading the first two books for the first time was an eye-opener, as this was not the Mary Poppins I knew and loved. How could I reconcile my love for the character when she was not the same on the page?

Childhood is not something that was always taken seriously. Despite her unloving qualities, Mary Poppins offers the children the tools to solve their own problems, with a bit of magic. Just beneath the surface, her vulnerability was always there. No one can maintain a frigid, icy exterior forever. Mary Poppins came for a reason—to look after the Banks children. And just as Julie Andrews says in the film, “Practically perfect people never permit sentiment to muddle their thinking.” She put her job first and her emotions second, which makes her more real than I had ever considered. She did what she had to do. She loved them enough to let them believe she was cruel. 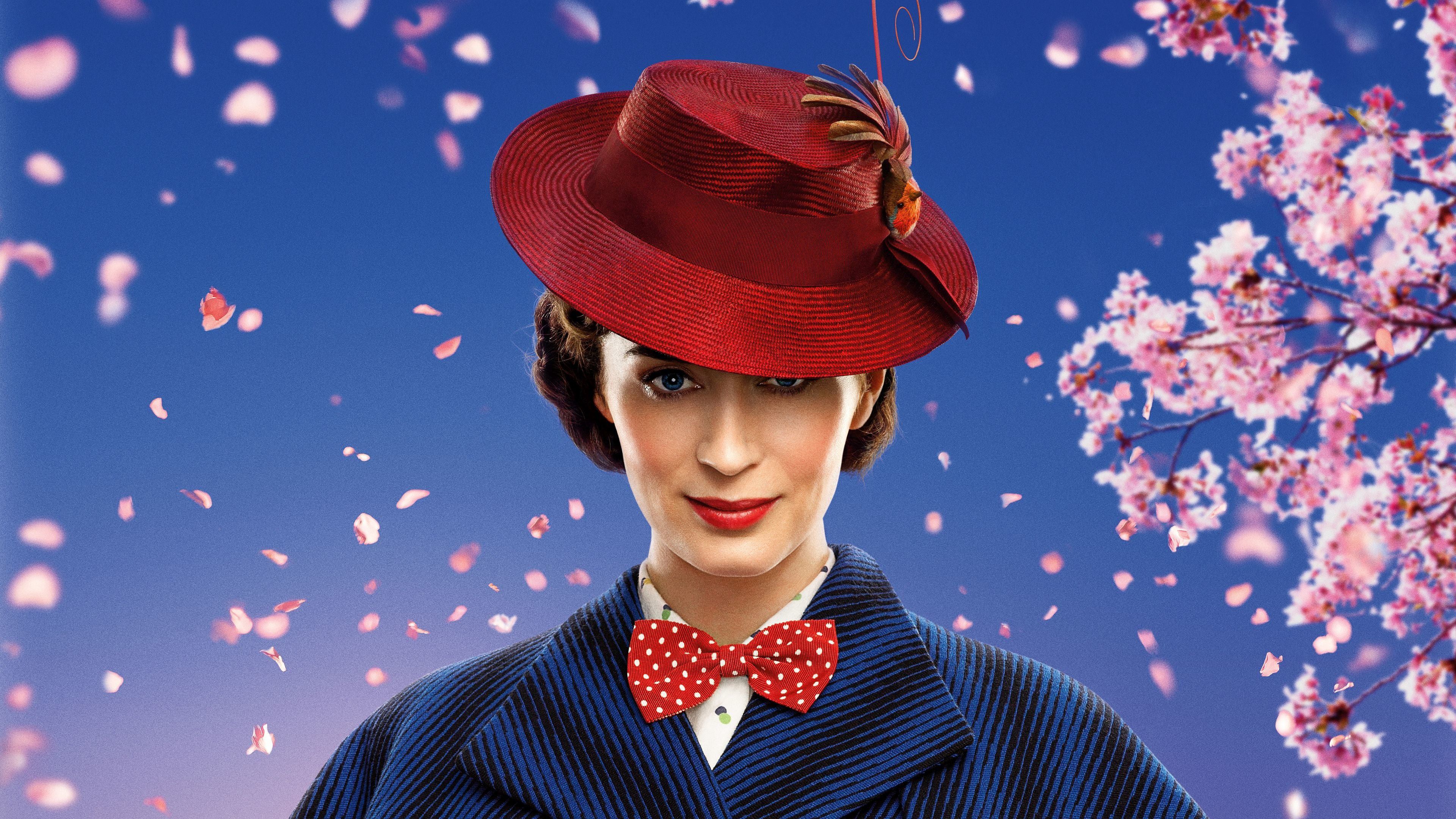 Last year, when Emily Blunt stepped into the role in Mary Poppins Returns, it was a breath of fresh air. Not only because she did a phenomenal job, but because her version struck me as much closer to the Mary Poppins in the books—with that same classic Disney twist. Both the books and the sequel film allowed new insight into a character I will love forever and for always, and knowing them has only made me love her more.