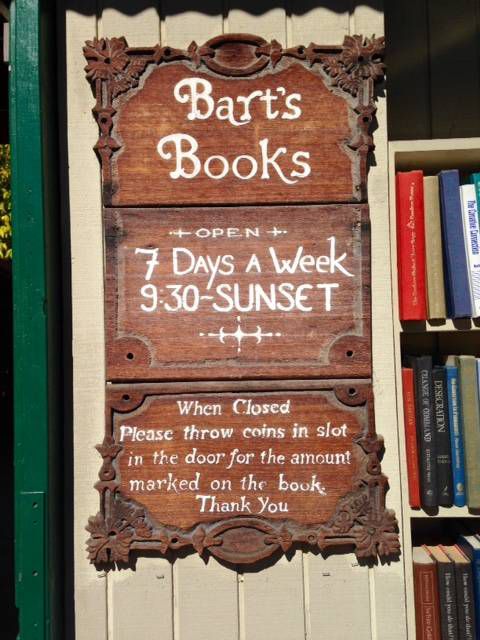 In the fifth issue of the gender-swapped version of the Marvel comic Thor, Marvel responds to the critics of the god of thunder now being a goddess by having Thor punch a man who ridicules her for being a woman. In spite of this, the debate on Marvel’s decision to turn Thor into a woman will likely continue. Personally, I’m still not sure what to think about this change to the character.

Before anyone starts arguing with me, I want to say the following. I am a fan of Marvel’s Thor. And I do not oppose changes to a character’s gender, race, or religion as a rule of thumb. But I have conflicted feelings regarding how Marvel has chosen to portray Thor in general. The reason being that in turning Thor into a comic book character in the first place, Marvel has taken many liberties as to how they have appropriated the heritage of another culture—my culture.

I was born and raised in Sweden, where the Scandinavian pagan Norse religion still is an integral part of society. I also grew up reading Marvel comics. To me, one of the most intriguing characters was Thor, whom I knew from the Norse mythology that I had learned about in school. Because of his importance to this mythology, I thought Thor was really cool as a superhero. But as an adult I have developed a more conflicted relationship to the comic book character.

After much soul-searching, I have realized that there are principally two things with Marvel’s Thor that do not sit right with me.

The first is the way Thor looks. Norse mythology says very little about the appearance of the Norse gods. This gives us the freedom to make them look any way we wish. Marvel’s visual interpretation of Thor is based on how the god of thunder was depicted during the height of European imperialism. During this time, racism developed into an ideology and Scandinavians of the Viking Age were considered the purest of all human races. This version of Thor is still in use, most often by people whose values I do not share. If I wasn’t aware of Marvel’s respect for diversity the way I am, I would have distanced myself from their visual interpretation of Thor.

The Biblical themes that have been infused into the character and the storylines is the second thing that doesn’t sit right with me. For example, making Loki Thor’s half-brother and having the two of them fight over birthrights introduces a relationship more similar to Jacob and Esau vying for Isaac’s attention in The Book of Genesis than to the relationship between Odin’s sons in Norse mythology. Moreover, the themes of redemption and sacrifice, as where Thor’s hammer Mjolnir is turned into an object similar to the sword Excalibur, are also alien to Norse mythology. Although introducing themes like these make for great storytelling, Marvel has in effect appropriated the heritage of one culture and injected it with the values of another.

From the very beginning, Marvel has taken one of the most important characters of Scandinavia’s pagan cultural heritage and introduced changes that serve their purposes in telling a story. Placed within this context, the decision to gender-swap Thor is not such a strange thing. As a fan of Marvel’s Thor, I have accepted a lot of changes to the character I know from Norse mythology. In time, I will probably grow accustomed to this one as well.