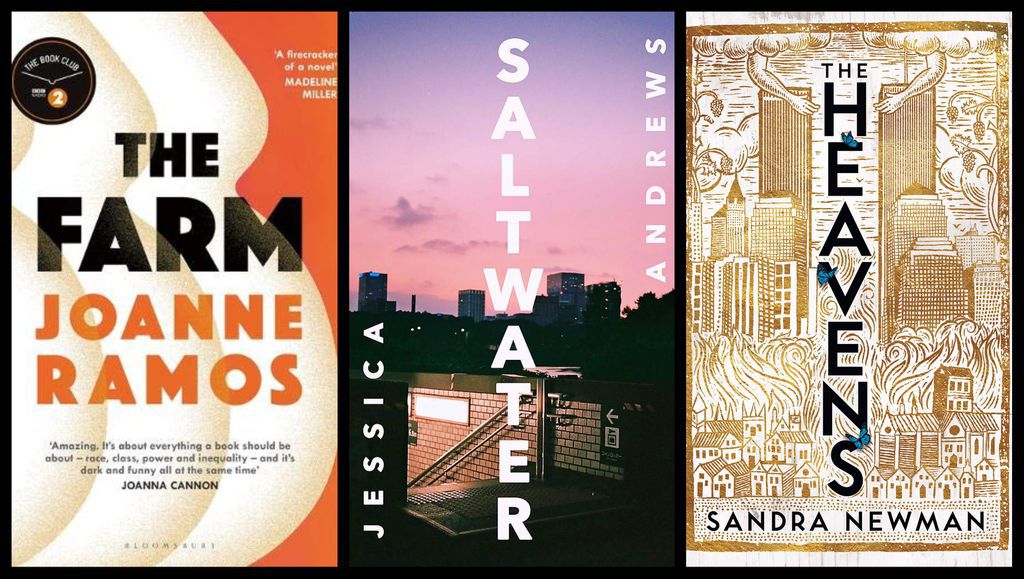 May is a blockbuster month for books. Here are a few highlights! 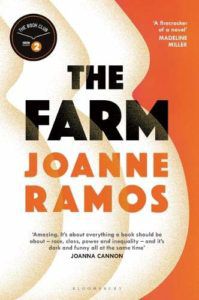 The Farm by Joanne Ramos (Bloomsbury)

A thought-provoking dystopian debut for fans of Margaret Atwood and Naomi Alderman. A chilling look at the probable future of corporatization of surrogacy and race relations in America. 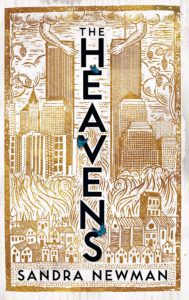 The Heavens by Sandra Newman (Granta)

This bewitching novel is Newman’s dreamscape. Chimerical and captivating, this time travelling love story will challenge your notion of reality and fiction. 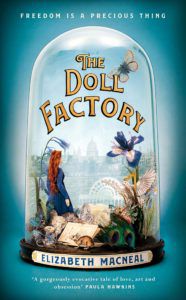 This mesmerizing debut is set in the 1850s around the time of the Great Exhibition. A compelling piece of gothic historical fiction, this story of art and obsession will keep you riveted. 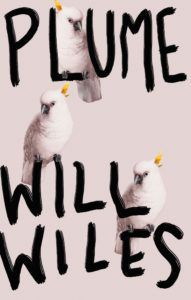 Plumes by Will Wiles (Fourth Estate)

This luscious novel features probably the most richly textured prose I have read this year. Plumes is a trenchant, highly entertaining novel about contemporary London and modern journalism. 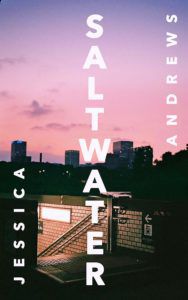 This novel from a blazing new talent is perfect for fans of Fleabag and Sally Rooney. A raw, lyrical account of a girl coming to terms with adulthood. A candid look at the complexity of contemporary London life and millennial angst. 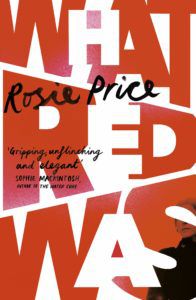 What Red Was by Rosie Price (Harvill Secker)

This searing debut should be on your radar not solely because of the fact that it has already earned comparison to Tessa Hadley and Donna Tartt. This topical debut shines an unflinching light on trauma, its legacy, and female rage. 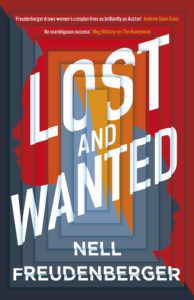 A spectacular novel that simultaneously tackles cosmic questions regarding time and existence with the same poignancy with which it portrays human relationships. A psychologically astute portrayal of grief by one of America’s finest writers. 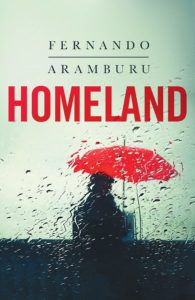 A magnificent epic about Basque and their struggle for independence from Spain. This political phenomenon looks at the visceral human side of the civil war and the collateral damage caused years later. 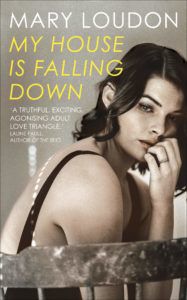 My House Is Falling Down by Mary Loudon (Picador)

An intricate, sophisticated portrait of infidelity and trust in a long term relationship. This novel features a fresh perspective on a modern love triangle that is at once provocative and tender. 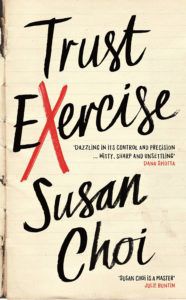 A timely novel that ventures into questions related to the #MeToo movement and about autonomy. A taut and deeply unsettling story about misguided friendships and manipulative relationships. 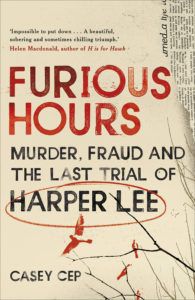 The fascinating story of an Alabama serial killer and the true crime book that Harper Lee worked on obsessively in the years after To Kill a Mockingbird. Compulsively readable and exhaustively researched, this work of nonfiction is a gripping triumph. 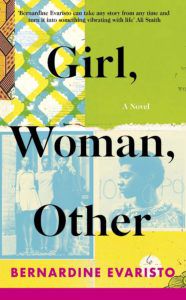