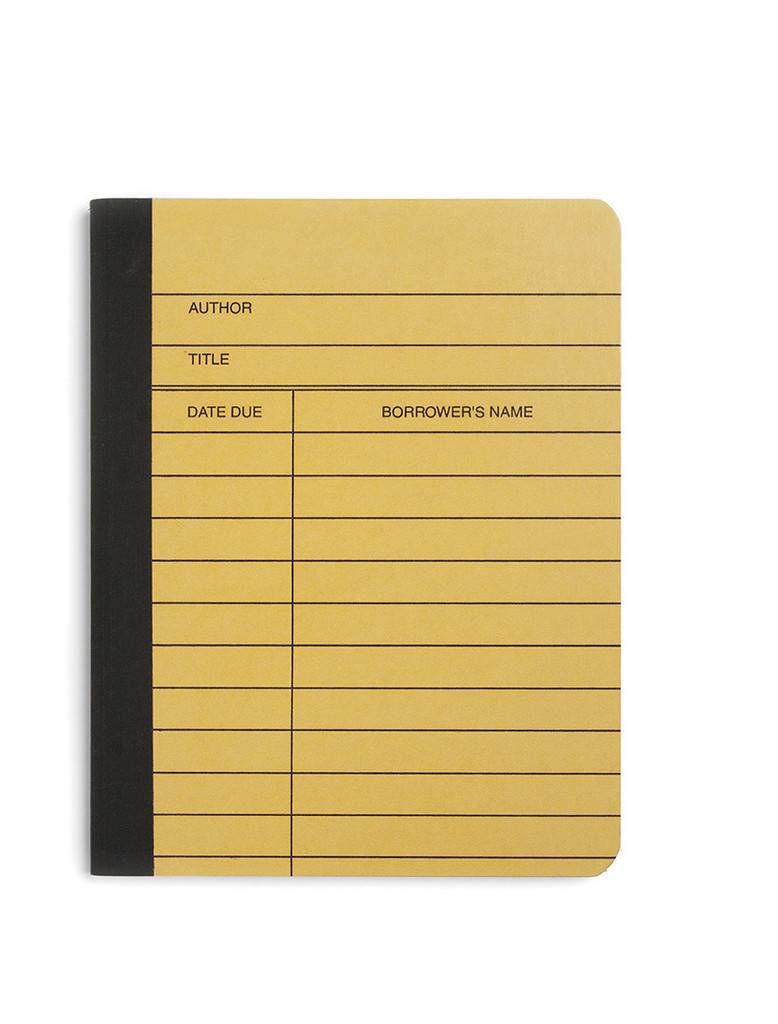 Things got lively on Thursday when a rumor started circulating about Fox surrendering the Fantastic Four film rights to Marvel Studios, along with a potential release date of 2020. Given the poor returns on the FF’s most recent cinematic outing, the proposition seemed possible, if suspect. Still, we dream. My Twitter feed frothed with armchair quarterbacking from comics writers and artists, including Jeff Parker’s sage suggestion to bench Doctor Doom to best prepare the way for a glorious return sometime later.

So, I got thinking.

And after I did, Fox whipped us with the wettest of blankets. It’s not true. The rights are staying where they are, whether to languish or bear fruit sometime down the line. We just don’t know.

But until we do, we dream.

Robbins has been the constant in my own Fantastic Four dream cast for about as long as there’s been a Marvel Cinematic Universe. Maybe it’s the glimmer of hope and invention in the eyes of an otherwise defeated Andy Dufresne. Driven, but still boyish. That might not be a staple of Reed in the comics, but it’s a Reed that appeals to me. This is also a Reed who’s been at it for a while, someone who’s conferred with Stark and Banner and the Pyms. He’s a family man, too. And I can see him working long hours on six projects at once with Franklin and Valeria, brow furrowed, smoke from his pipe slowly lofting up and away.

I think we typically see names like Naomi Watts or January Jones associated with Sue, but that feels like too easy a match to Kirby’s original design. In trying to think of a third Sue Storm/Richards, I focused on finding a good match for Robbins’ Reed, but also on her vocation as a scientist and thinker. I always liked Dern in her role as Dr. Sattler in the original Jurassic Park, or as the new United States poet laureate in an episode of The West Wing. The gears are always turning, and as with Robbins, her characters sometimes get swept up in the awe and splendor of invention. I’d love to see a Sue Richards who isn’t just a wife and mom, but someone who’d brave cosmic rays at the promise of discovery.

Michael B. Jordan as Johnny Storm

They got it right the third time around, so I see no real need to go back to the drawing board. Though I relish the idea of the Richards’ being in their 40s or 50s, I think there’s function to keeping Johnny on the younger side, especially with Spider-Man joining the MCU. They work as peers, and I’m actually a little sad we’ll never see Andrew Garfield and Michael B. Jordan trading quips and jibes along the midtown skyline.

Lesser known than the previous names on my list, Dean Ambrose is a rising star in the main roster of the WWE, a former part of the mega-popular Shield faction. Now he’s billed as the “lunatic fringe,” and for good reason. Ambrose (whose actual name is sort of delightfully Jonathan Good) is electric and unhinged on the mic, perhaps the best in the business at cutting promos in the modern era since C.M. Punk (my always and forever pick for Casey Jones; sorry, Stephen Amell). And it’s really his acting ability and persona that led me down this route, not his size and physicality as a wrestler. Though that certainly helps. The Ambrose character is a scrappy greaser right out of S.E. Hinton, and that just screams Yancy Street to me. And he really does deserve a better script than 12 Rounds 3: Lockdown. Which was terrible, but also kind of exactly what I wanted it to be.

I need you to think about this one for more than a couple minutes. You might actually need to sleep on it. You may actually have to come out of a coma for this to fully register. But if you’re going to go Doom, you gotta go big. And I think you kind of have to go camp. And if you’ve ever looked into Hasselhoff’s cultural impact on Germany, it’s not wildly different from what Doom has going on with Latveria. The theatricality is so important. Doom is an all caps BAD GUY, and there’s no sense in trying for shades of gray. But if you’re not down with that, I think the other options are probably Liam Neeson in Taken 7 mode or Viggo Mortensen going full-on Eastern Promises. He’s gotta make Loki appear bashful by comparison. Go Doom or go Hoom.

Bring it on home, David.