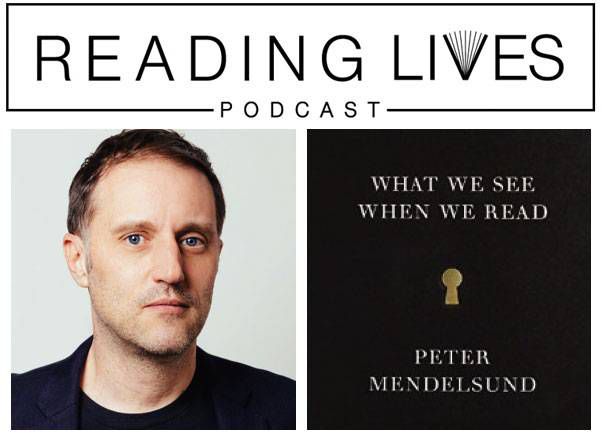 Marvel’s creating an all-female Avengers called the A-Force. Yes, you hear that right. AN ALL FEMALE THE AVENGERS. And if that’s not enough? It’s written by G. Willow Wilson and Marguerite K. Bennett.

“Marvel Comics has gathered an all-female team of Avengers, who will begin saving the world this May. Fan favorite characters like She-Hulk, Dazzler, Medusa and Nico Minoru star in “A-Force,” a new monthly series that will follow these women as they fight evil. It’s written by G. Willow Wilson and Marguerite K. Bennett, with artwork from Jorge Molina.”