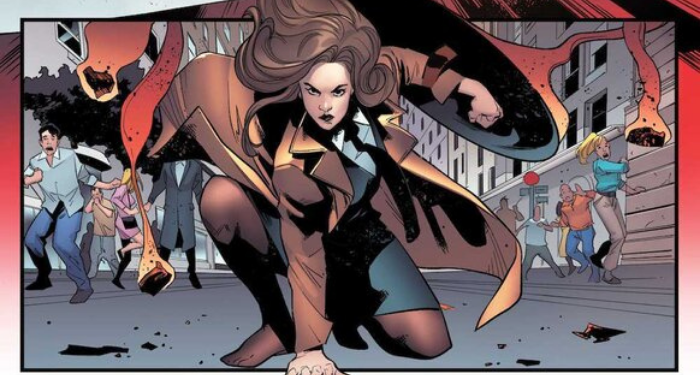 Alternate timelines, the multiverse, characters taking up new mantles, and more! These five Marvel comics are making all sorts of cool character changes this year that you’re definitely not going to want to miss. We’re talking not one but two different heroes taking up the shield as Captain America (or, well, their own versions of Cap, as the case may be) and all sorts of Spideys. Plus, a new Daredevil and a whole lot of Gwen Stacys crash onto the scene.

I know the multiverse and crossover events can lead to some sticky situations in comics, wherein storylines get way too messy and confusing, but honestly, I love when creators are let loose and given the creative freedom to do what comics do best: imagine the unimaginable and play with form. Stories don’t always have to make sense to be fun. Let all the Spiders out of the Spider-Verse, I say! And Marvel says it too, not infrequently, which is quite alright with me.

The pure joy and escapism of superhero comics is a big part of what I love about them, so getting to see favorite characters recast as others (see: the first title on this list and swoon along with me) is always sure to make me smile. Quit worrying about continuity and relish in the creativity with me as we dive into these five Marvel comics changing up the game for their characters this year. 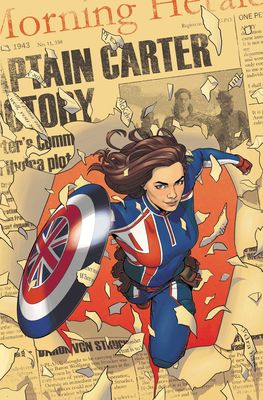 I don’t think it would be going too far to say Marvel has answered all our hopes and dreams with this miniseries bringing What If…?‘s Captain Carter to the modern age. Okay, maybe that’s a little far. It could be an ongoing series, after all. But even if it’s not an ongoing series (yet), and even if we’ve seen an iteration of this character, the fact that Peggy is getting her own series and her own version of the story is worthy of celebration. 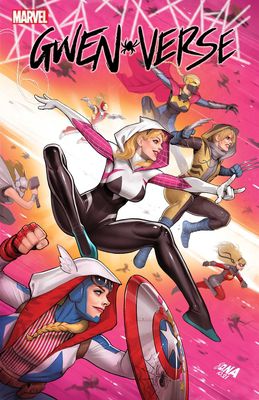 Look, I love Spider-Gwen and Gwenpool, so to see Gwen Stacy getting her own version of the Spider-Verse in the Gwenverse seems like a very fitting next step for this wonderfully absurd series. Frankly, I don’t even care what happens. I would read 100 pages of all these different Gwen Stacys just ribbing each other. Spider-Gwen AKA Ghost-Spider is about to take a trip through time and space to meet…herself…a whole lot of herselves. 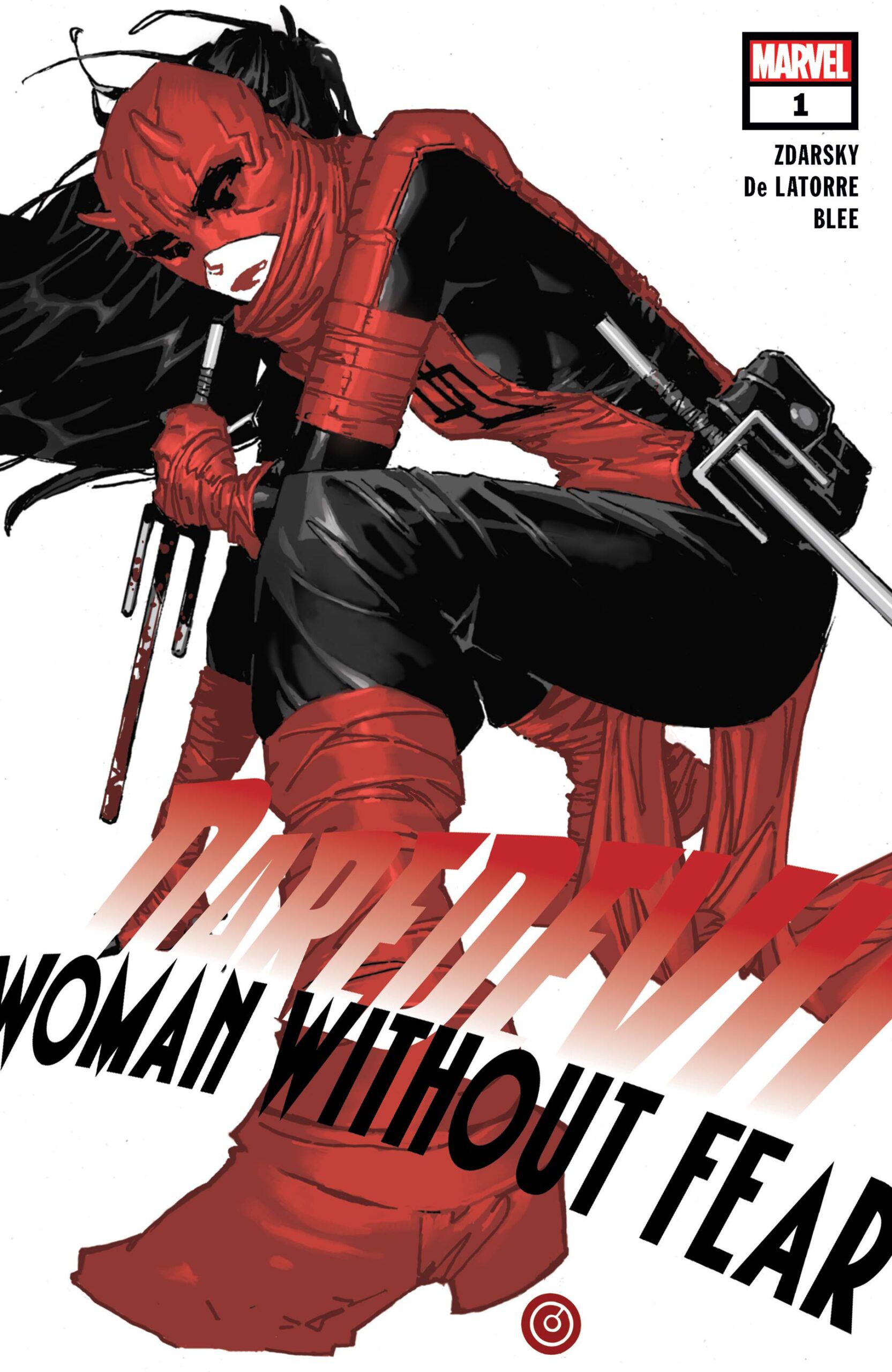 This is not the Daredevil you think you know. This is Elektra, but now, the world’s deadliest assassin has made a vow not to kill and is fighting crime as the new Daredevil. Daredevil: Woman Without Fear continues off where the shocking revelations of Devil’s Reign left off. It’s only a three issue run, but it packs a punch. 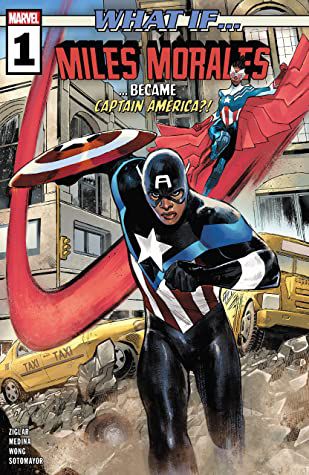 What If…? Miles Morales by Cody Ziglar, Sara Pichelli, and Paco Medina

Following the popularity of the Disney+ series, Marvel is bringing back What If…? The What If…? series was originally launched in 1977 before seeing a number of reincarnations over the years. The series started back up in March of this year with a focus on Miles Morales. Each issue imagines a different scenario in while Miles winds up as a superhero, exploring the inevitability of his superhero path regardless of its origins. 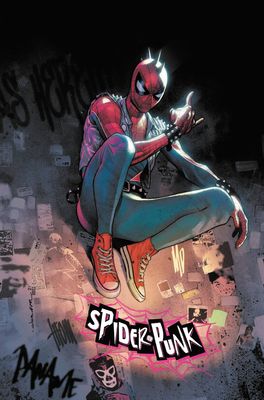 It seems like the Spider-Verse is always up to something new with its characters, which is maybe not surprising given how many off-shoots, dimensions, and superhero personas have been created through it over the years. And on Earth-138, Hobie Brown is the spikey-headed Spider-Punk. He protects his dimension with ax in hand and a gang of punk-rocking fellow heroes backing him. The Spider-Verse has never been so punk or so cool.