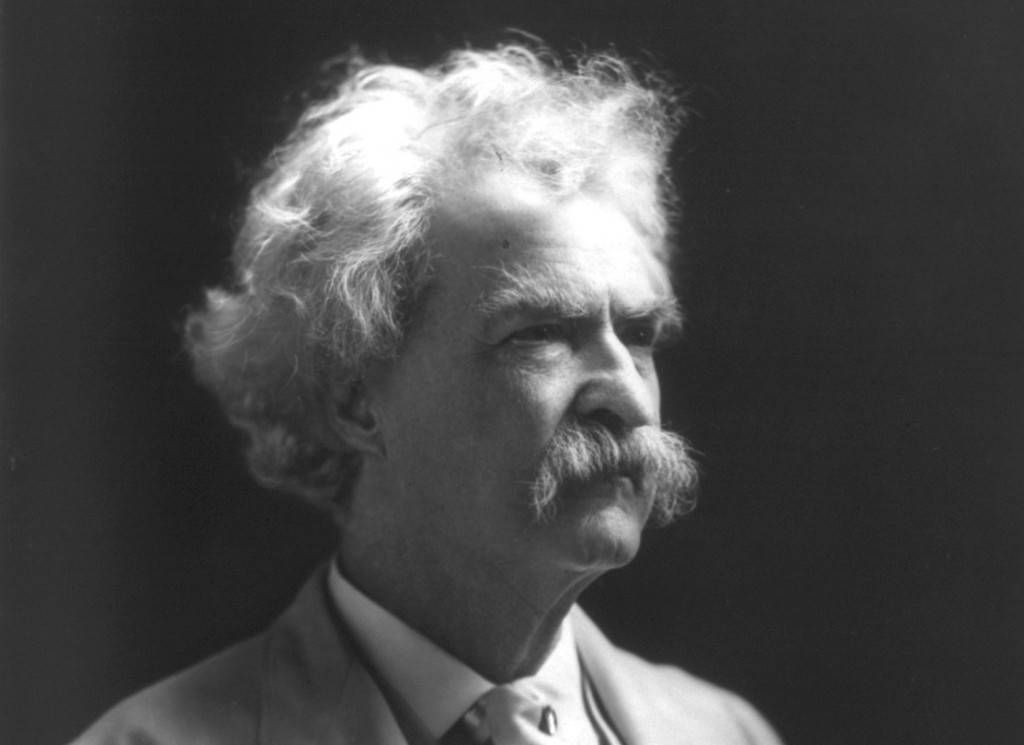 Everyone loves good Mark Twain quotes, right? Samuel Clemens (the man who wrote under the pseudonym Mark Twain) embodied snark before it was a thing, and he was prolific, so there are quotes from him about everything.

Before we get to the funny stuff, a note about accuracy:

There’s something you should know about Mark Twain: he’s misquoted. A lot.

I live in Connecticut, the home of the Mark Twain House, so I thought they might be a good source of accurate Twain quotes. The Twain House, as it turns out, recommends Twain Quotes, a database of attributed quotes by and about Mark Twain. The site was put together by Twain scholar Barbara Schmidt, and it’s one of the few sources of reliable Twain quotes. Schmidt has organized the quotes by subject, and there’s a citation for every single quote. She’s also included Twain’s newspaper articles and links to other resources. Everything on the site is the real deal.

You can also get accurate quotes from the Twain House itself (although the site directs you to Schmidt’s database).

A lot of these Mark Twain quotes are funny, some are so sarcastic you might need to read them twice, and some are even very sad. Most are insightful.

Here’s another thing you should know about Twain: he was a progressive.  He (eventually) supported women’s suffrage and was outspoken against racism…but what was progressive in the late 1800s can look pretty problematic now. I included a few of his progressive quotes, but if you want to see all of them, check out the quote database I mentioned above.

And if you want to read more about Twainish quotes, play Ron Swanson or Tom Sawyer: Who Said It? Now on to the quotes!

Concerning the difference between man and the jackass: some observers hold that there isn’t any. But this wrongs the jackass.
—Notebook, 189

When a man loves cats, I am his friend and comrade, without further introduction.
—”An Incident,” Who Is Mark Twain?

If you pick up a starving dog and make him prosperous, he will not bite you. This is the principal difference between a dog and a man.
—Pudd’nhead Wilson’s Calendar

Quotes about books and reading

It is so unsatisfactory to read a noble passage and have no one you love at hand to share the happiness with you.
—My Father Mark Twain, Clara Clemens

It’s a classic…something that everybody wants to have read and nobody wants to read.
—”Disappearance of Literature” speech

You ought never to “sass” old people—unless they “sass” you first.
—Advice for Good Little Girls

You should never do anything wicked and lay it on your brother, when it is just as convenient to lay it on some other boy.
—Advice for Good Little Boys

It is good to obey all the rules when you’re young, so you’ll have the strength to break them when you’re old.
—quoted by Dorothy Quick in Advance Magazine, 2/1940

Arguments are unsafe with wives, because they examine them; but they do not examine compliments.
—”Hellfire Hotchkiss,” reprinted in Satires and Burlesques

Marriage—yes, it is the supreme felicity of life. I concede it. And it is also the supreme tragedy of life. The deeper the love the surer the tragedy. And the more disconsolating when it comes.
—Letter to Father Fitz-Simon, 5 June 1908

Twins amount to a permanent riot; and there ain’t any real difference between triplets and a insurrection.
—The Babies speech 1879

There is more real pleasure to be gotten out of a malicious act, where your heart is in it, than out of thirty acts of a nobler sort.
—Mark Twain in Eruption

Nothing so needs reforming as other people’s habits.
—Pudd’nhead Wilson

That desire which is in us all to better other people’s condition by having them think as we think.
—What is Man

If everybody was satisfied with himself there would be no heroes.
—Mark Twain’s Autobiography

There is probably no pleasure equal to the pleasure of climbing a dangerous Alp; but it is a pleasure which is confined strictly to people who can find pleasure in it.
—A Tramp Abroad

Get a bicycle. You will not regret it. If you live.
—”Taming the Bicycle”

Whenever you find yourself on the side of the majority, it is time to reform (or pause and reflect).
—Notebook, 1904

An honest man in politics shines more there than he would elsewhere.
—A Tramp Abroad

I am very glad to sign the petition but I am in terror lest I should be asked to do something, for I don’t do anything now, but rest after 73 years of activity.
—quoted in Mark Twain in the Company of Women, by Laura Skandera-Trombley, p. 121.

Our Civil War was a blot on our history, but not as great a blot as the buying and selling of Negro souls.
—quoted by Clara Clemens Gabrilowitsch in letter to New York Herald Tribune, November 19, 1941

Stand back—you will be wanting to go to war next. We will let you teach school as much as you want to, and we will pay you half wages for it, too, but beware! we don’t want you to crowd us too much.
—Letter to St. Louis Missouri Democrat, March 1867

As to the militant suffragettes, I have noted that many women believe in militant methods. You might advocate one way of securing the rights and I might advocate another, they both might help to bring about the result desired. To win freedom always involves hard fighting. I believe in women doing what they deem necessary to secure their rights.
—interview in Chicago Daily Tribune, December 21, 1909, p. 5

If you wish to inflict a heartless and malignant punishment upon a young person, pledge him to keep a journal a year.
—The Innocents Abroad

An author values a compliment even when it comes from a source of doubtful competency.
—Mark Twain in Eruption

What are your favorite Mark Twain quotes that didn’t make this list?