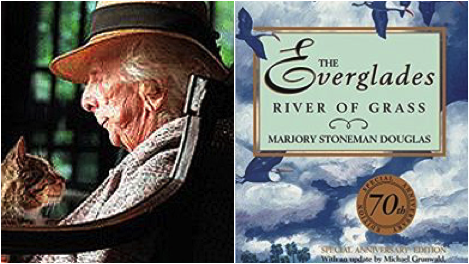 On February 14, 2018, a mass shooting was carried out at a high school in Florida, killing fourteen students and three members of the staff. The shooting catapulted two names into the national and international consciousness—Parkland, which is the town where the shooting took place, and Marjory Stoneman Douglas, after whom the high school is named.

In addition to the horrific death toll, this incident attracted further attention when students at Marjory Stoneman Douglas High School took to the physical and virtual streets. The students turned into activists, giving voice to their frustration and anger over the current state of politics in Florida, as well as in the United States as a whole. And in doing so, they carried on the legacy of the woman whose name their high school bears—Marjory Stoneman Douglas. 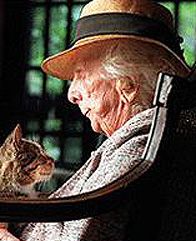 Marjory Stoneman Douglas was born in Minneapolis in 1890, but she dedicated her life to her adopted home in South Florida, moving to Miami in 1915 to work for The Miami Herald.

Marjory Stoneman Douglas was a freelance journalist, a civil rights activist, a women’s rights activist, and an environmentalist. Through her writing, she helped abolish the practice of convict leasing in Florida in 1923, and in 1948 she successfully advocated for a law that helped provide African American homes in then-segregated Coconut Grove (today a part of the city of Miami) with much-needed access to the city sewage system.

Throughout her career, Marjory Stoneman Douglas wrote four novels and more than 109 articles and short stories for various publications and outlets. Most of her fiction is out of print, but her short stories have been collected in two volumes edited by Kevin M. McCarthy, titled Nine Florida Stories and A River in Flood and Other Florida Stories. 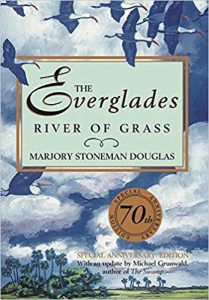 No doubt a prolific and impactful writer of fiction and short-form, Marjory Stoneman Douglas is perhaps most famous for her book The Everglades: River of Grass, published in 1947. Considered a game changer on the level of Rachel Carson’s Silent Spring, which brought attention to the devastating effects of DDT on the environment, The Everglades: River of Grass helped bring attention to the rapid destruction of the Everglades by corporate and political interests. The purpose of the book is made clear in its opening sentence: “There are no other Everglades in the world.”

The Everglades are a unique environment where shallow fresh water, tree-islands, and sawgrass create an intricate web of interconnected ecosystems that in its pristine state covered the entire interior of the Florida peninsula, from the Kissimmee River (where Orlando is located today with all its resorts), by way of Lake Okeechobee (today locked in place by the Herbert Hoover Dike and surrounding farms) and all the way down to Florida Bay in the Gulf of Mexico. The Everglades is best described using the metaphor coined by Marjory Stoneman Douglas herself—it is a sea of grass. 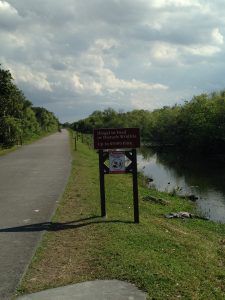 Had it not been for Marjory Stoneman Douglas taking on politicians, oil companies, airport developers, agricultural corporations, profit-driven investors, and the U.S. Army Corps of Engineers, the Everglades would most likely have been gone by now, and with it the amazing wildlife of South Florida, as well as the societies of the Seminole and the Miccosukee.

Today, the Everglades are at the center of the Everglades Restoration Project, approved by Congress in the year 2000 and the largest ecological restoration project in the world. Slowly, the River of Grass is returning to its former self, but it is slow-going and the threats are by no means gone.

But today, in 2018, the legacy of Marjory Stoneman Douglas, activist and spokesperson for those without a voice of their own, has come alive again. The students from Parkland, a small town that borders on the Everglades in the west, have picked up the mantle, and had Marjory Stoneman Douglas still been alive, she would have been right there by their side, forcing the world to listen and to take action. 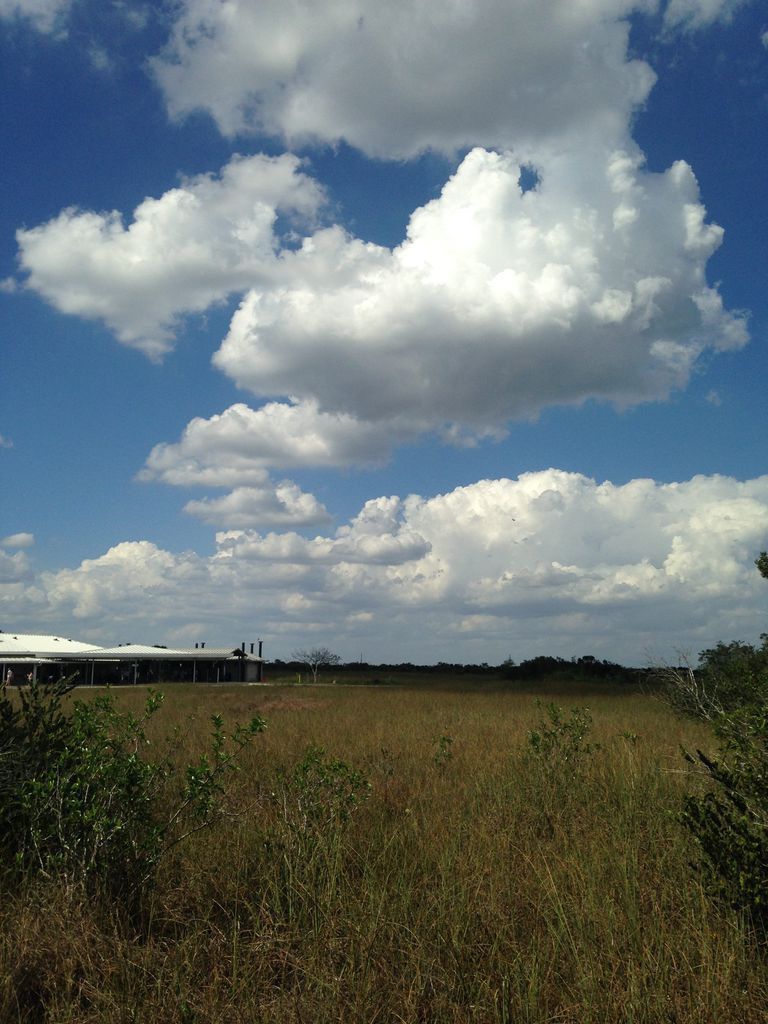