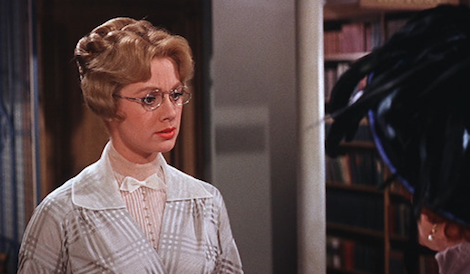 The Music Man‘s Marian “Madam Librarian” Paroo has long been a personal hero to bookish folks everywhere. A librarian who sings! (But never in the library—there, there is only shushing.) Marian the librarian defends the classics (but also romance-shames a little with her Elinor Glyn talk—can we forgive her? One would hope so). She then gets to have banana curls and dance to a song called Shipoopi. In short, she is living everyone’s best life. 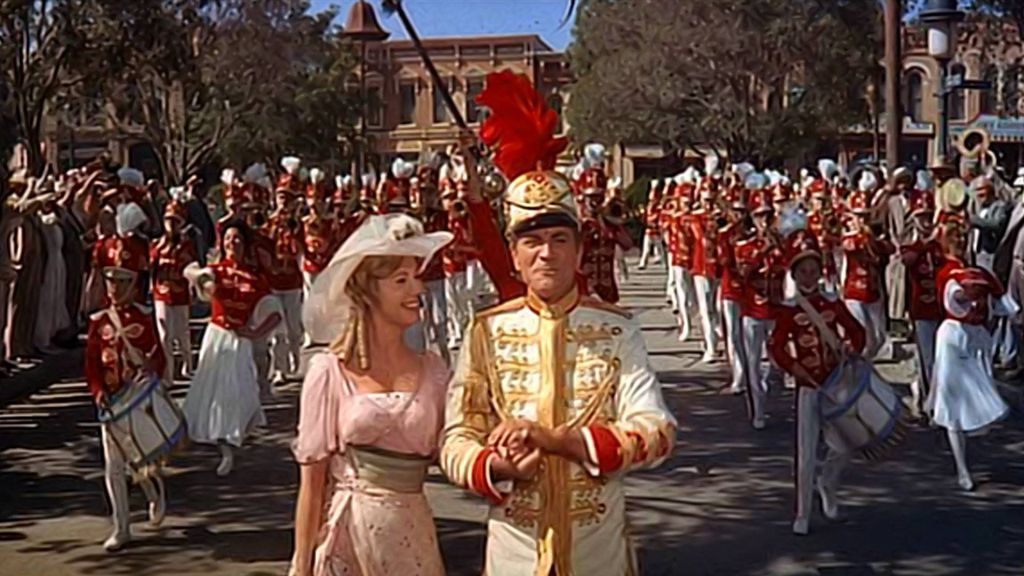 Fun story: when I was little, I wouldn’t rent The Music Man because I thought it was about a lady marching in a parade with her grandfather and that sounded boring as hell

Even if you have watched The Music Man exhaustively (as you should), you may not know Marian Paroo’s character sketch. Yes, that’s right, HistoryIT, in conjunction with the Great American Songbook Foundation, has launched an online Meredith Willson, composer of The Music Man, digital archive, complete with character sketches, early drafts, personal scrapbook collections, and more. It’s bananapants. Everyone get excited.

Marian’s character sketch is seven pages long and gives a ton of backstory; however, it lists her name as Marian Maddy and is very evidently an early draft. Her last name is Maddy here because Old Miser Madison was originally her father, who then left her his books. Despite being an early draft, some details ring true for the final version of the character: “Marian might easily have succumbed to a life of quiet desperation had she not had Melvin Maddy’s legacy of books…These books were Marian’s life and the substance of her dreams.” Harold Hill also has a character sketch.

So go check out the archive! If you stumble across any other fun Marian the librarian trivia, post in the comments. Music Man devotees need to know.