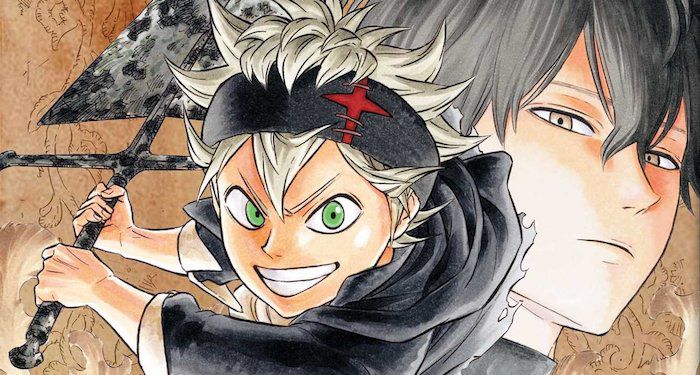 With the return of My Hero Academia to our lives (Season 5 has finally started!), let’s talk about this well-loved manga. What draws us to the story so much that we cannot help but keep reading? I think about the beginning of the story, where Deku starts from, and it makes complete sense that we eat this story up. And if you want stories that have similar vibes, take a look at these next manhwa and manga like My Hero Academia.

If you do not know about this manga, My Hero Academia was created by Kōhei Horikoshi and published in 2014. It definitely came at the right moment, being that Naruto was about to end in the same year. Not that I’m saying that one can replace the other, but not many shonen manga get to experience the same level of success. We cannot deny, though, that My Hero Academia came to completely own our lives. There is a reason why it was a top 10 top-selling manga in 2019.

The story revolves around Midoriya Izuku, a young boy who has no power in a world where superheroes are the biggest thing. His dream has always been to be like his favorite hero, All Might, and go to UA High School to become a hero himself. But with no powers of his own, he doesn’t have any hope to achieve that. Then, in unexpected events, All Might passes down his own power to young Izuku.

In this list, I’m going to be showcasing different elements of the manga so I can share some new titles with you that fit that type of element or category relevant to My Hero Academia. 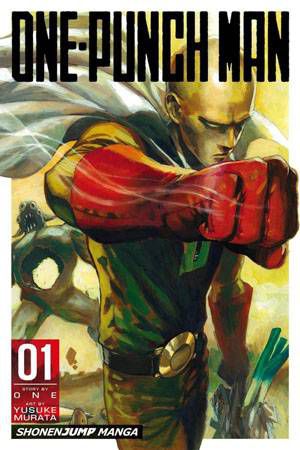 One Punch Man by ONE, Yusuke Murata

It’s clear that we need to start with the superhero portion of the story. As I already mentioned, My Hero Academia is set in a world where most humans develop superpowers at an early age. And because of that, it has allowed people to become either a hero or a villain.

One Punch Man is quite different than My Hero Academia, but if you love superhero stories in general, you are definitely going to enjoy this one.

Saitama is pretty special. Though he is bored out of his mind. Because when you can beat villains with just one punch, life isn’t pretty exciting at all. He just wants to find an opponent equally as strong as him!

Tiger & Bunny reminds me of My Hero Academia because of the “heroes are in the spotlight” aspect of it. In this manga, the heroes are constantly on TV, fighting villains. And the people love them! 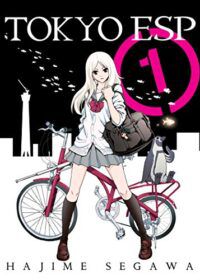 Sparkling fish swimming through the sky, flying penguins, and superpowers? Tokyo ESP brings comedy and action together in one magnificent story.

Rinka’s life turns upside down when she falls through the floor. Then she meets another ESPer who believes that Rinka’s destiny is to become a hero of justice!

The main character in this webtoon is a type of vigilante who beats up bullies who have done bad things to other people. He livestreams his battles on the internet and generates lots of subscribers and with that, a lot of money!

But no one really suspects nerdy-looking Seongbin Cha to be Neon Mask, this internet hero. His goal is to eradicate all the bullies in the country. 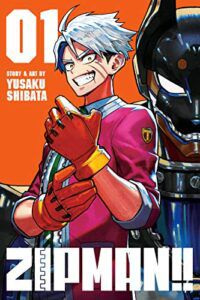 What really captured my attention when I found this manga was the art. Instantly. Then I read what it was about and it obviously caught my attention.

Kaname Tatara, a high school student with superhuman strength, has always wanted to be like his favorite superhero, Jackman. When one day his genius twin brother dies in a mysterious accident, he’s devastated. But then his brother returns…as a robot!

Sonia Rockwell is an ordinary teenage girl. She goes to school, has good grades, and hangs out with her friends. But when she comes home, she turns into…Supersonic Girl! With her bunny sidekick and her scientist uncle, she’s going to battle all the villains that enter her city. 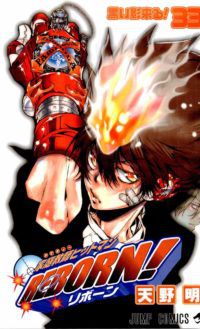 As I told you before, Izuku is a boy who didn’t have any powers. He had resigned to a life without any, but a turn of events made it possible for him to continue dreaming of becoming a hero. It’s so interesting to see someone go from zero to a hundred. But what I love about Deku is that it doesn’t happen from morning to sunset: it takes a lot of time to achieve at least one ounce of control. I love seeing main characters grow in front of me.

Reborn! has this same aspect, because the protagonist, Tsuna, starts by having no powers at all. He is a very normal student with poor sports ability, no social life, and he’s also failing school. When a supposed Italian hitman comes to his house to tutor him to become the next mafia boss, Tsuna’s life completely changes.

Personally, I think Asta resembles our young Izuku so much. Asta is a boy who wants to become the Wizard King. But his dreams don’t really seem catchable, because he can’t use any magic! Luckily, he receives the incredibly rare five-leaf clover grimoire that gives him the power of anti-magic.

You’ll see Asta fight for his dream through every obstacle thrown his way. It’s clear he won’t ever give up — just like Izuku with his superhero dream.

Evangelion isn’t really about powers. It’s about robots. Big robots that fight monstrous beings called “Angels”. But I included it because the protagonist Shinji Ikari, a young boy, is given a weapon — given the means — to fight for something. He doesn’t really trust his abilities at first, but grows into them as the story goes.

Manga Set at an Academy 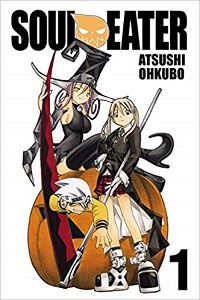 The academy aspect of My Hero Academia is very important. I mean, the word is on the title! Izuku enters UA High School, the number one hero academy. It’s a privilege to go there — everyone knows the best of heroes are created there.

Soul Eater is set at Death Weapon Meister Academy, a school founded by Death himself. There they train meisters and demon weapons to maintain the world’s stability.

unOrdinary is set in a world where humans get abilities that are supposed to develop when they are young. The main character, John, doesn’t develop any and is quickly categorized as ordinary. Because of that, he is constantly bullied. But John is keeping dark secrets, ready to be revealed.

The Roost is a very prestigious military academy that has never accepted a Crow. Until the moment they let Scra join.

His acceptance into the academy draws the eyes of many, especially from his new roommate Ky. He won’t rest until he finds out about every single secret Scra has.

It’s hard to find something similar to a thing you love. Especially when you want it to give you the same emotions. But it’s not impossible, you know? By trying new things, you might find a new favorite you didn’t see coming. From single-volume manga to comedy manga, I believe there can be something for everyone.