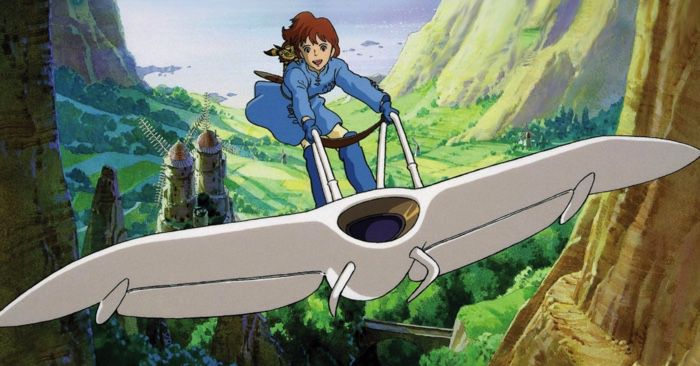 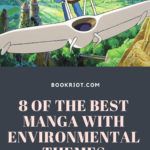 All stories reflect the world around us. They’re a combination of our histories, our experiences, and our beliefs. Manga is no different. Read enough titles in this format and you start noticing certain themes and images pop up again and again. The most well-known recurring visual is perhaps the apocalyptic mushroom cloud. I don’t think the reasons for that need any further elaboration. But another element pervades manga in ways both big and small: nature. More specifically, the impact of humans upon nature. As it turns out, there are many manga with environmental themes.

To give a bit of background: in the post–World War II era, Japan saw rapid economic growth. But this unchecked expansion led to some serious consequences—namely, diseases caused by manmade industrial pollution. Guess what happens if you don’t put limits in place? Corporations will prioritize profit over safety. Capitalism, am I right?

Thanks to negative publicity from these diseases and grassroots activism on behalf of those afflicted, environmental regulations were passed in the 1970s and, more importantly, enforced. By the 1990s, Japan saw lower pollution levels and the affected areas had begun to recover. And with such concrete evidence that humans could have deleterious effects on the environment, who’s surprised these ecological themes became a staple of manga? 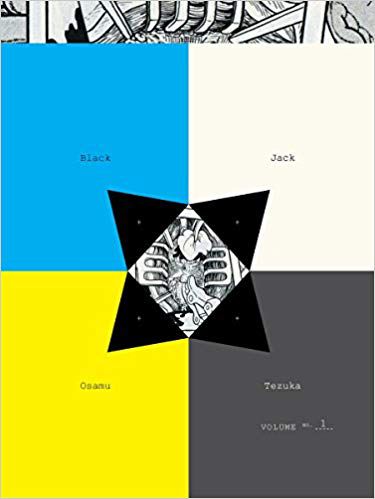 You might be wondering why this title is on a list of manga with environmental themes. What does a brilliant, renegade surgeon have to do with anything? The money he earns often goes to charity or pays for other surgeries. But you know where else it goes? Black Jack also buys island properties to save them from commercial development. He sometimes even charges his richer patients with protecting the environment in exchange for his services. To put this further into context: Black Jack originally began serialization in the 1970s, so the general public was well aware of the adverse effect that capitalism could have on the environment. 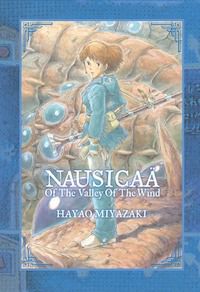 Nausicaa of the Valley of the Wind by Hayao Miyazaki

Most people are probably familiar with Miyazaki through his directorial work with Studio Ghibli. In fact, if you’re a fan of Ghibli films, you’ve probably encountered many ecological themes such as the overconsumption of natural resources in Princess Mononoke. Nausicaa of the Valley of the Wind is considered by many to be Miyazaki’s magnum opus and the #1 example of a manga with environmental themes. It depicts a post-apocalyptic future where earth is heavily polluted, and people fight for what few resources remain to survive. 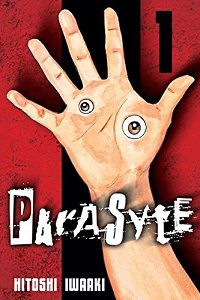 Aliens invade the earth and they do so by taking over the brains of humans. Shinichi, our protagonist, evades being parasitized by waking up during the attack. Instead, his parasitic attacker takes over his right hand. What does this have to do with the environment? The alien race considers humans to be a disease destroying the earth. If they get rid of humans, the earth will recover. I know this is a controversial take. There are many stops along the way from protecting the environment to outright eco-fascism, but this idea of “humans are the disease” shows up in manga a lot and I want to acknowledge that. 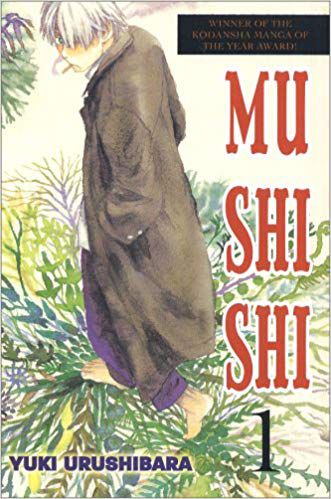 In this manga, mushi are supernatural creatures. In fact, they’re the oldest lifeform—older than humans, animals, and plants. Most humans can’t perceive their presence, although a select few can interact with them. That normally wouldn’t be a problem except as humans push further into the wilderness, they encounter mushi. Sometimes mushi cause phenomenon that regular humans can’t explain. And sometimes they cause diseases that can’t be cured by normal doctors. Wait, humans encountering previously unknown diseases as they push further into the wilderness? Does that sound familiar to anyone? 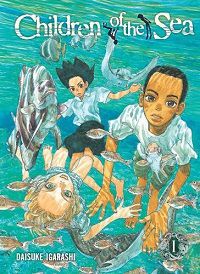 Children of the Sea by Daisuke Igarashi

Fish start disappearing from aquariums. Other aquatic life starts gathering at coastlines. And a girl meets two boys who claim to have been raised by dugongs. But what starts out as a global-spanning mystery becomes a contemplative look at cosmology and the role oceans play in the cycle of life. 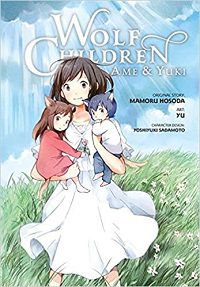 Wolf Children: Ame and Yuki by Mamoru Hosoda and Yu

Mamoru Hosoda directed the original film upon which this light novel is based. The premise is simple. A young woman named Hana falls in love with man who is part-wolf. In the west, we’d call him a werewolf. But if you know Japanese folklore and the significance of wolves in the Shinto religion, “werewolf” isn’t an accurate descriptor. Regardless, they get together and start a family. Alas, he dies and leaves Hana a widow with two children that are also part-wolf. In her quest to give them the best life possible—which means not making them choose between their human and wolf natures—Hana moves to the remote countryside. There are many parallels here to animals on the verge of extinction and disappearing habitats. 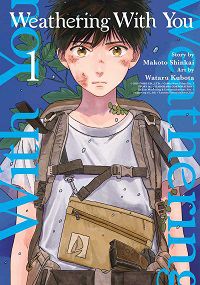 Weathering With You by Makoto Shinkai and Wataru Kubota

Shinkai catapulted to international fame with his film Your Name. Weathering With You is the follow-up to that movie, and this is the manga adaptation of the original film. High school student Hodoka runs away from home to Tokyo. There he meets Hina, a girl with the ability to manipulate the weather. Her powers come with a price; she starts losing bits of her body the more she uses them. But if she tries to fight the ultimate sacrifice of her body, rain will fall without end. This aspect hits hard as I write this during a D.C. summer that’s been filled with strong thunderstorms characterized by heavy, flooding rains. If there’s one thing climate change has done, it’s altered the severity of precipitation across the globe. 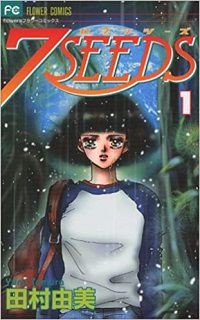 Most Wanted: 7 Seeds by Yumi Tamura

I call this manga most wanted because it remains unlicensed despite there being an anime adaptation streaming on Netflix. Another post-apocalyptic manga, 7 Seeds focuses on a government project aimed at preserving the human race after a meteorite hits the earth. When the young adults chosen to be a part of this project finally awaken from cryogenic sleep, the earth has transformed into something unrecognizable. Seasons are different. Animals have evolved. The terrain has become hostile to human life. And now they must learn to survive in this new world.

As I put together this list, I was surprised to find how dude-heavy it is. There have to be more female creators making manga with environmental themes, right? Maybe they’re unlicensed like 7 Seeds. Fingers crossed we’ll see more in the future.