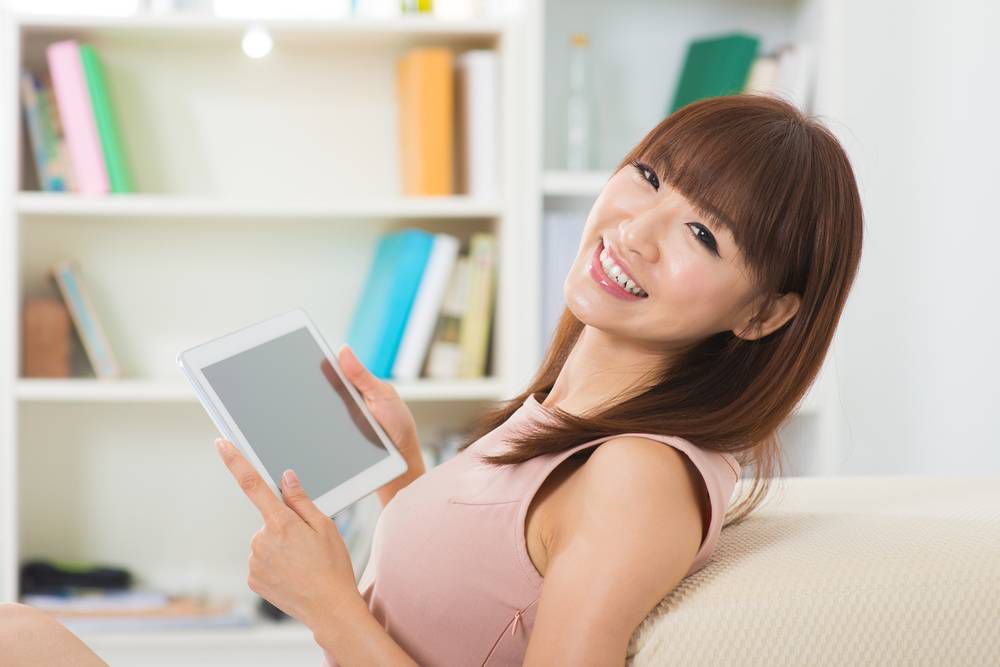 What a difference a month makes. In November, many of us were excited about the prospect of electing our first woman president. Unfortunately, we were wrong and today, we face the social implications driving the election of the other candidate.

Despite the sadness many of us felt while listening to Hillary Clinton’s concession speech, it contained a quote that would go on to become one of the most popular tweets of 2016.

"To all the little girls watching…never doubt that you are valuable and powerful & deserving of every chance & opportunity in the world."

While it’s sad that this must be explicitly said, I hold on to the hope that a little girl, multiple girls, took inspiration from that quote. And you know what else inspires little girls? Stories. Books. Comics. Seeing girls and young women do things, live their lives, and most importantly, win remains an important form of representation, especially in these times. So, to remind us of the greatness that girls and young women can accomplish, here are a few manga to check out. 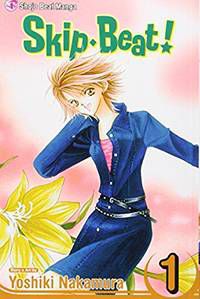 The Stack Newsletter
Sign up to The Stack to receive Book Riot Comic's best posts, picked for you.
Thank you for signing up! Keep an eye on your inbox.
By signing up you agree to our terms of use
Tell me if you’re heard this story before. Girl follows childhood crush to the big city. She supports his dreams of becoming a star. But all her hopes of him reciprocating her feelings were crushed when she learns that not only does he see her as just a friend, he’s been using her this entire time. While Kyoko Mogami’s backstory is hardly original, her mode of revenge is decidedly different. If her crush wants to become a star, then she must become an even bigger star than him. What makes Kyoko’s journey delightful is that she discovers her own formidable brand of talent. 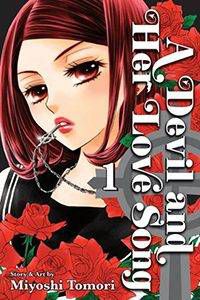 A Devil and Her Love Song by Miyoshi Tomori
Transfer student Maria Kawai is the quintessential difficult young woman—which is a character type near and dear to my heart. Beautiful and with the singing voice of an angel, she is also extremely blunt. Combined with a perceptive nature, her personality puts her at odds with her new classmates. Maria is the perfect heroine for girls who don’t fit expected feminine behavioral norms but carry on, doing the best they can to help those around them. 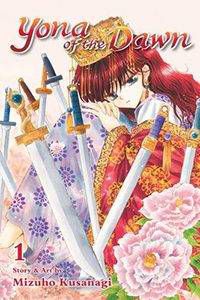 
Let me tell you about my love for Yona. The cherished daughter of a pacifist king, she witnesses her father being murdered by her childhood friend and love, Soo-won. On her birthday, no less. She escapes with her other childhood friend, Hak, and they embark on a quest to locate four legendary dragons to save the kingdom. Yona’s growth from a sheltered princess to an aware young woman who gains worldly experience is a powerful one, as is the exploration of her tangled relationships with Hak and Soo-won, who now rules the kingdom. 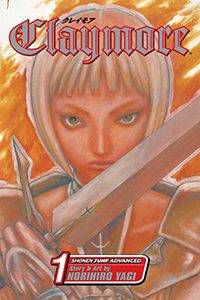 Claymore by Norihiro Yagi
Who says a shonen manga can’t be dominated by female characters? In Claymore, demons terrorize the countryside and a shadowy organization enlists the aid of female warriors to protect the general populace. But this deceptively simple premise hides some vicious intrigue. For various reasons, the warrior women are treated like monsters by the very people they protect. The monsters terrorizing the countryside may in fact be a means of social control by the organization. And that’s not even going into the disturbing relationship between the all-male organization and the female warriors they treat as disposable and interchangeable. What happens when a group of Claymores decide to break free of the organization and bring it down? I loved this manga from start to finish, and revisiting it reminds me now of how its themes remain pertinent and true.

Read any of these titles? What did you think? Have other suggestions for girl-led manga? Share in the comments!