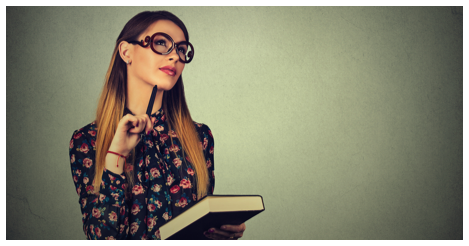 What is the male gaze? What is female gaze? And why aren’t the two equivalent?

The male gaze was first used to describe how the audience for a movie is required to observe from the perspective of a heterosexual male; in almost all movies woman exist for men to enjoy, and the message is you too could have this. I say “this” because what the male gaze does is reduce the woman down to an object for the man.

It’s since expanded beyond movies to encompass all media, it is in just about everything we watch, read or play. We are told over and over in many different ways that the princess is in another castle. In reality the majority of the audience are not heterosexual males and the all pervasive male gaze is as relevant to modern society as the Penny Farthing bicycle. Tally ho, what what?

The action of the male gaze reduces a woman to her body, stripping her of other attributes like how skilled, talented, or funny she is. Her worth becomes about her weight, or what her bum or her boobs looks like. Women stop being viewed as multi-faceted humans and are objectified. Anyone not treating women with equality in this day and age probably knows all the Rules of Acquisition because it’s likely they’re Ferengi.

All of our media – TV, movies, books, comics, video games – are disproportionately created in the male gaze so you have to search for a different viewpoint. It doesn’t help that trying to create anything outside of the male gaze is actively discouraged; just look at the history of Alfonso Cuarón trying to fund and film Gravity (2013). Men are often uncomfortable with the mantle of sexual objectification, so in a system dominated by men it is often rejected or suppressed.

Women use the female gaze in a different way than the male gaze is used, as men are not reduced to their body parts and stripped of all other attributes. When a man is viewed through the female gaze you’ll find the focus isn’t just on their junk or abs, it will also show that he’s intimate, dorky, talented, funny or friendly. Men remain multifaceted and retain more than just their looks.

That bastion of the traditional male gaze, James Bond, has evolved for the modern audience, as shown by Bond (Daniel Craig) rising from the sea wearing a small speedo in Casino Royale (2006), a reversal of the scene from Doctor No (1962) where a wet tiny bikini clings to Ursula Andress as she emerges from the waves. Bond then goes on to quip, sex, and shoot his way to saving the day; he’s not reduced to an object without agency. 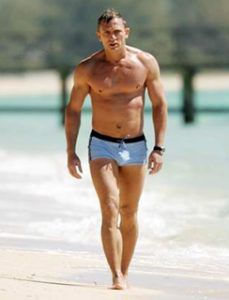 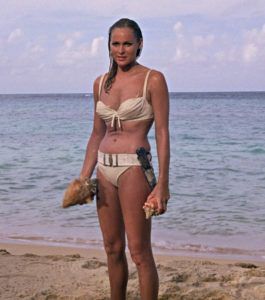 Although the default viewpoint within comics is the male gaze it is possible to find examples of the female gaze in comics too. You can find instances in Grayson (DC), Green Arrow (DC), Loki: Agent of Asgard (Marvel), and Catman (Sinister Six, DC). To step outside that you need to look at comics like Lumberjanes (BOOM!), Smut Peddler (Iron Circus), and Fresh Romance (Rosy Press). The availability of media in the the female gaze has gone from zero to rare, and I believe we’re seeing is a slow progression towards equality.

The way to solve this is equality between the male and female gaze, the male gaze needs to happen less and the female gaze needs to happen more. None of this is to say that men can’t find women beautiful, or that women can’t find men beautiful. Or more accurately – any mixture of gender and sexuality finding beauty in any other mixture of gender and sexuality. Sexuality is great, there really is nothing wrong with finding someone else sexy, but objectification needs to stop. Humans are complex beings and far more than the sum of their body parts.

The whole debate is a lot more nuanced than this, and I know I’ve done a lot of simplification. We’ll be going more in-depth with a FAQ on the subject that will delve deeper into both the male and female gaze.