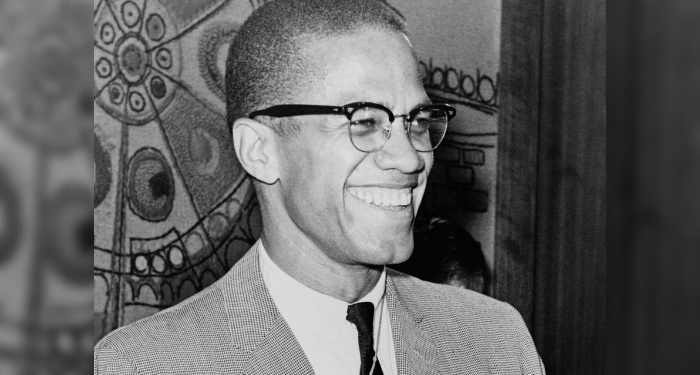 The prison cell in Norfolk Prison in Massachusetts where Malcolm X is believed to have been incarcerated is being transformed into the first of 1,000 planned Freedom Libraries.

The initiative is the creation of Reginald Dwayne Betts, an author and lawyer who was incarcerated at 16 for 9 years. He read daily and credits access to books in prison for helping to turn his life around. He received a $625,000 (£460,000) MacArthur genius grant as well as several other grants to fund his plan to place 500 book micro-libraries in prisons across the U.S.

The books carried in Freedom Libraries are selected to provide a broad range of perspectives: “It skews toward contemporary work and it’s diverse in every way you might expect. It’s a lot of women writers. And it’s a combination of fun books and challenging books.”

You can find out more about this first Freedom Library at the Guardian and more about the project at the Freedom Reads website.