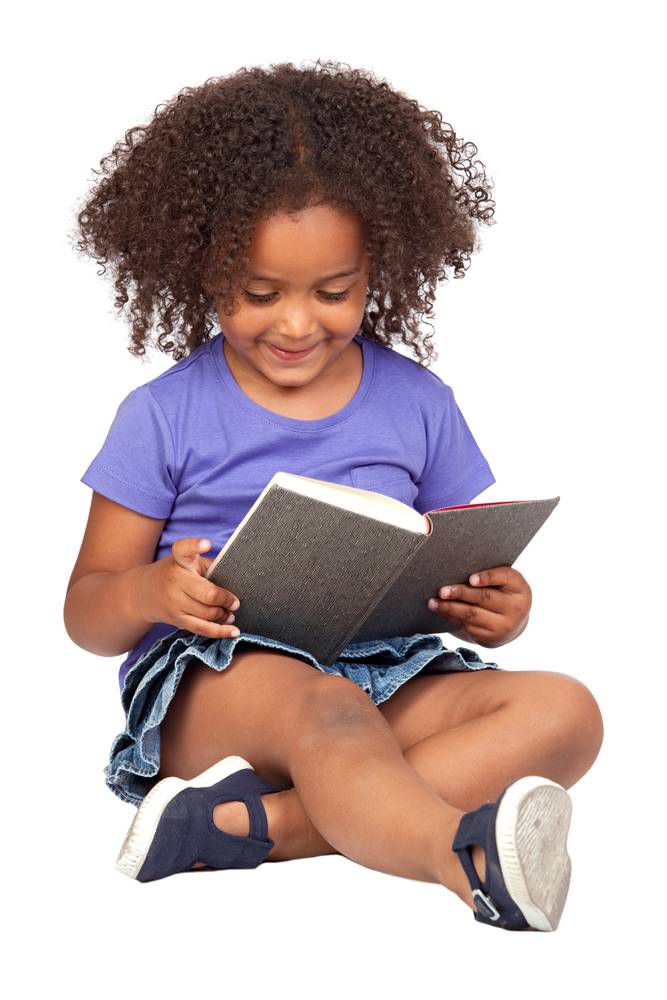 “Children are your present and future customers.
They’re a twofer: they come with entourages.”
– Michael Sullivan, The Future of Public Libraries

I don’t have the data to support it, but it might still be true: kids might prefer manga.

Like I said, I don’t know for sure. All I know is that a few weeks ago the Panelteers were asked why manga seemed more popular with young bookstore patrons than comics. We had plenty of ideas: it might be because manga favors younger protagonists and school-aged storylines, or it might be that the comics section at Barnes and Noble can be nigh-impossible to navigate even for a seasoned adult. But social science and marketing studies have revealed that children-as-consumers are affected by many different variables, and some of them are so visible that they are actually hard to see.

After a bit of research, here are my top five recommendations for anyone looking to make comics more kid-friendly. With careful redesign informed by libraries and traditional booksellers, comic book stores can offer young readers a collection of reading opportunities they will never find elsewhere.

#5: Take into account the space, not just the merchandise

Unlike venues aimed at adults, children’s bookstores and libraries design their layouts for all ages of consumer. Consider making a space specifically for children, preferably towards the back of the store. That will make it harder for little ones to leave the premises unnoticed, and make it easier for their guardians to shop in peace. It also provides you with the opportunity to curate their selection, so that materials are age-appropriate.

One consistent aspect of children’s spaces is that they are approachable. Though it might seem whimsical, physically smaller displays mean that smaller arms can reach the materials, making browsing easier. Manga is almost always shelved in lower, easier-to-reach shelving units, while graphic novels are often packed into the high shelves used for regular books. Lean towards the former presentation, rather than the latter; altering your presentation style will make it easier for little hands to peruse.

#3: Make some of the materials inaccessible

By designating space in your store for children to browse and play, you also make it possible to keep more mature items out of their grasp. Consider shelving that would allow graphic content to be above at a higher line of sight, and make sure that expensive figurines (especially those that look like toys) are out of arms reach.

Think about how the comic book shop has made room for women over the last decade by limiting the overt presentation of hypersexualized girls. Creating a visual environment that is youth-friendly can accomplish much the same for young readers.

Redesigning your comic shop means you have limitless potential for careful content curation. Last year I read an article by a man who took his daughter to a comic book shop, only to be severely disappointed by the inventory. His daughter was forced to choose between My Little Pony and Monster High. While I don’t mean anything against those comics in particular, the point is that kids, too, are individuals. They deserve to be represented in all of their different forms, just like everyone else.

As any new reader will tell you, the navigation of a new comic book store can be daunting. The backlog alone is crippling, without considering how hard it can be to navigate back issues. Manga, however, is shelved with multiple volumes in a row, which means that hungry readers can consume as much of the story at a time as they want.

Although this step will be the most difficult of these suggestions to adopt, and therefore may be the most far-fetched, it may also be the most important. By rearranging children’s titles to house both new issues and back issues in the same location, you offer young readers the same sort of story continuity and instant gratification they’ve come to expect. It may mean careful thought regarding which titles to shelve in this unusual way, not to mention some extra shelf space, but comic shops as commercial as the ones in Walt Disney World have adopted the practice, so the idea must have some selling merit.

Do you own, work at, or visit a store with a great children’s section, or just have some great ideas on how to make comic shops kid-friendly? Have you adopted any of these practices or created some of your own? How do you make your shop welcoming for the next generation of readers? We’d love to hear in the comments below!